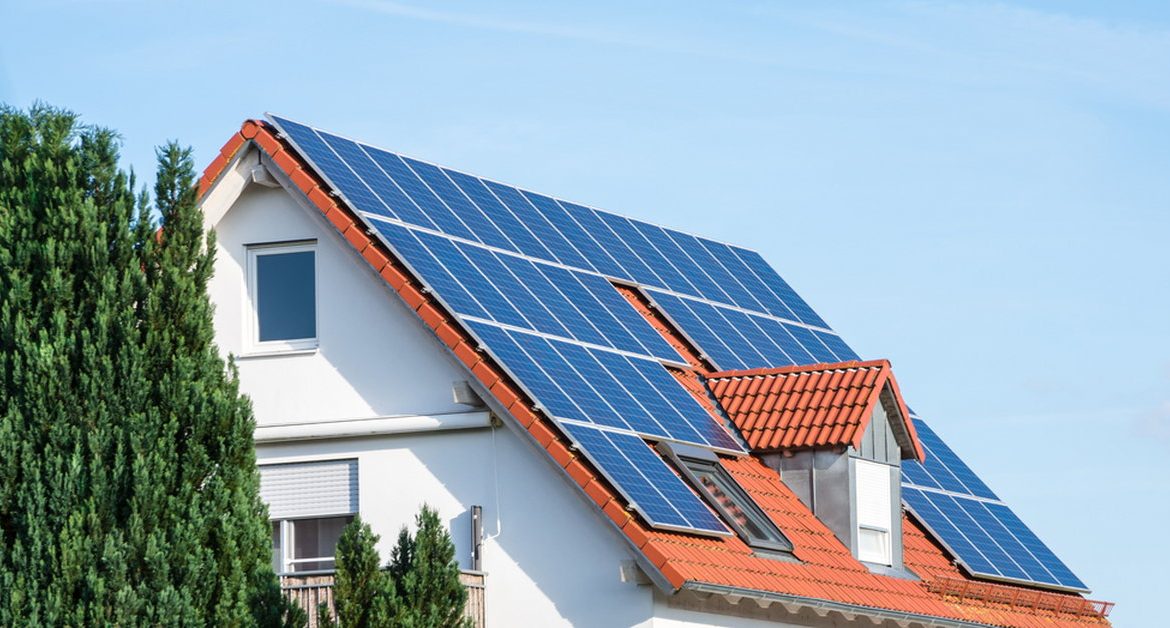 The June 10th eclipse won’t be so amazing in Europe. The moon will cover no more than a quarter of the sun’s disk, which will not produce any effects that can be seen with the naked eye. But for photovoltaic systems, this decrease will be clearly felt, and panel production will decrease as much as possible, especially when there are a lot of photovoltaic cells.

Transmission operators operating in the northern part of Germany – TenneT and 50 Hertz – estimate that the power supplied by photovoltaic cells may be reduced by a maximum of 4.2 GW, of which in the grid they operate – about 2.8 GW. The remaining 1.4 GW may be lost in smaller, not centrally controlled systems.

TenneT and 50 Hertz emphasize that these are theoretical and maximum values, assuming that at the time of the eclipse there will be clear weather and the photovoltaic cells will operate at full capacity. If it is cloudy, then the drops will be less accordingly.

The most important activity of operators is to increase the regulatory reserve. In the event of weather-related fluctuations, operators have prepared additional reserves, allowing to save 0.5 GW of power, or perhaps reduce generation by 0.5 GW.

Because eclipse It will also be visible from Poland, as Polish operator PSE has taken into account the decline in photovoltaic generation.

This has been taken into account in forecasts and business plans have been adjusted accordingly, mainly through increased provisions, as reported by PSE PAP.

According to the latest data published by PSE, at the end of April 2021, the installed capacity of photovoltaic cells was 4,690 MW. Not all installations will experience an eclipse to the same degree. While at the maximum eclipse on Thursday, just before that on the 13th in Gda andsk and Szczecin, the moon will cover almost 26 percent. The sun disk is in Krakow – only 14%.

The annular eclipse begins in the Canadian province of Western Ontario. As it moves north, the moon’s shadow will pass through Hudson Bay, Western Greenland, the Arctic, and the East Siberian Sea and end in the Kolyma Mountains.

Partial phases of the eclipse will be visible in northeastern North America, north and northwest Europe, northeastern Asia, and the entire Arctic Ocean.