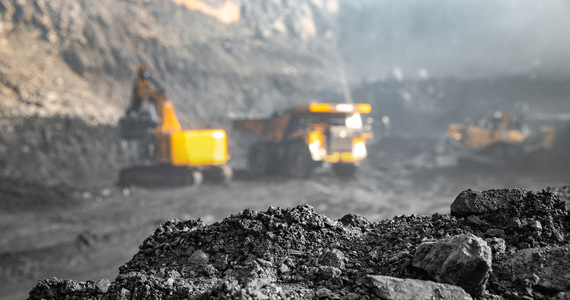 It is one of the mining areas where there are two coal-fired power plants with a capacity of more than 1 GW. About 4,000 people work in mines and power plants. Membership in the alliance will allow this part of the country to share its experience in implementing the energy transformation plan in the international arena.

Eastern Wielkopolska plans to abandon coal combustion in the power and heating sectors by 2030, and in the longer term by 2040, to achieve climate neutrality, and at the same time create alternative jobs thanks to support, among other things, from the European Union’s Fair Transition Fund.

said Maciej Setek, Commissioner of the Provincial Council for the Restructuring of Wielkopolska East and Chairman of the Board of Directors of the Konin Regional Development Agency

Piotr Korytkowski, President of Konin, emphasized that coal is the fuel of the past, and that the economy must move to other modern paths related to electric mobility and renewable energy, creating jobs for people who will leave their jobs in mines and energy. the plants.

Powering Past Coal Alliance is an international initiative aimed at protecting the climate and accelerating economic development by rapidly moving away from coal-based energy. It has already been signed off by 36 governments, 39 local governments, and 51 companies and organizations around the world, committed to moving away from coal by 2030 in developed countries and by 2050 in developing countries. The alliance between Canada and Great Britain began in 2017.

A rapid exit from coal is one of the most important commitments we have to make at COP26 in Glasgow. (…]We want to encourage other local authorities to follow in the footsteps of East Wielkopolska – reports Anna Clones, British Ambassador to Poland.

See also  Japan's population is declining rapidly
Don't Miss it Urgent: Poland will place new restrictions on arrivals from Great Britain
Up Next The American ambassador returned to Moscow. “I count on cooperation”