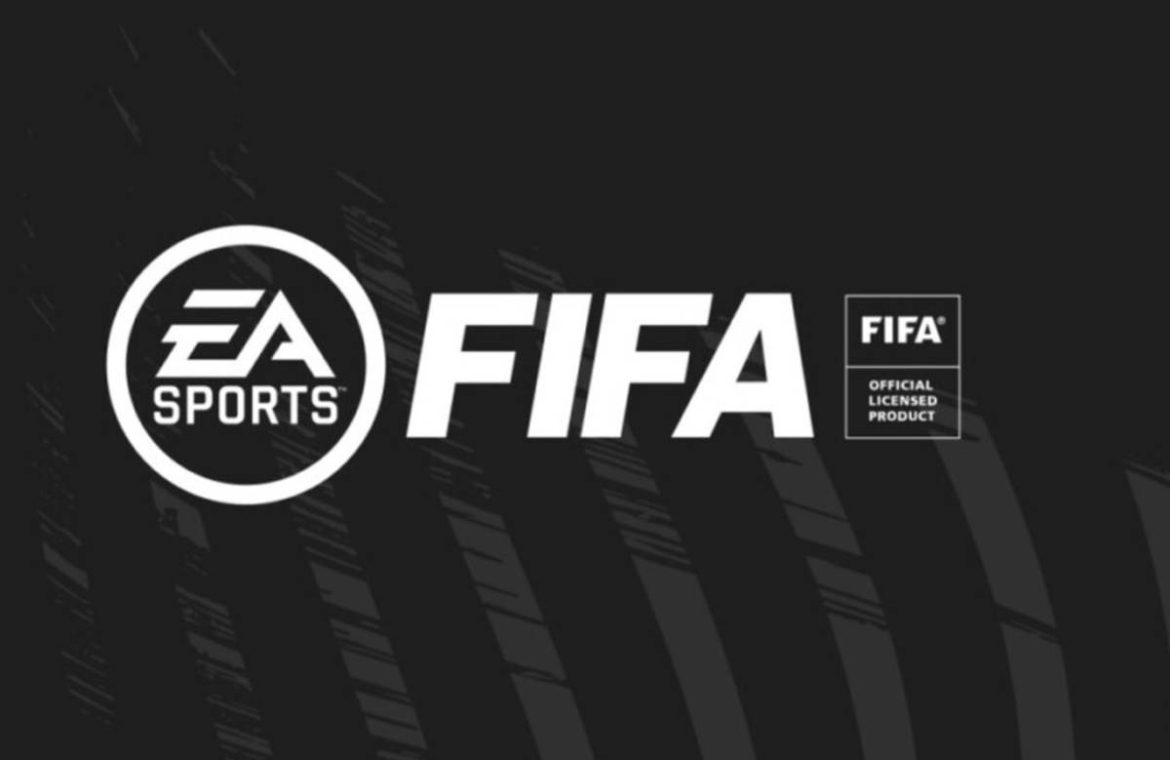 The popular PC game from the FIFA series will be coming soon under a new name. There will also be, among other things, the World Championships.

FIFA games have been released since 1994. EA Sports then bought the rights to the name from FIFA. Under the last contract, the company paid $150 million annually for this.

The end of cooperation between the two sides was announced in the fall of last year. Sure now. The New York Times says that months of negotiations ended in fiasco.

One of the reasons was, of course, money. FIFA contracted with EA Sports wants to earn twice as much as before. There were also differences in the content of the contract. FIFA would have requested that its brand be added to the manufacturer’s other digital products. It was a step too far for him.

As a result, the name of the famous game will be changed. This from next year will not be another FIFA, but EA Sports FC.

– The game itself will not change much. The most popular teams and stars will be available through separate licensing agreements with clubs and leagues. The World Cup and other competitions controlled by FIFA will no longer count – Explains “The New York Times”.

FIFA is now looking for a new partner in the field of computer games. It won’t be easy not only because of the experience, but also because of the licensing restrictions that give EA Sports exclusive to certain competitions.

Don't Miss it British minister: We will support Poland if it supplies Ukraine with planes
Up Next Land Rover and PGA Polska start a new season at the Gradi Invitational