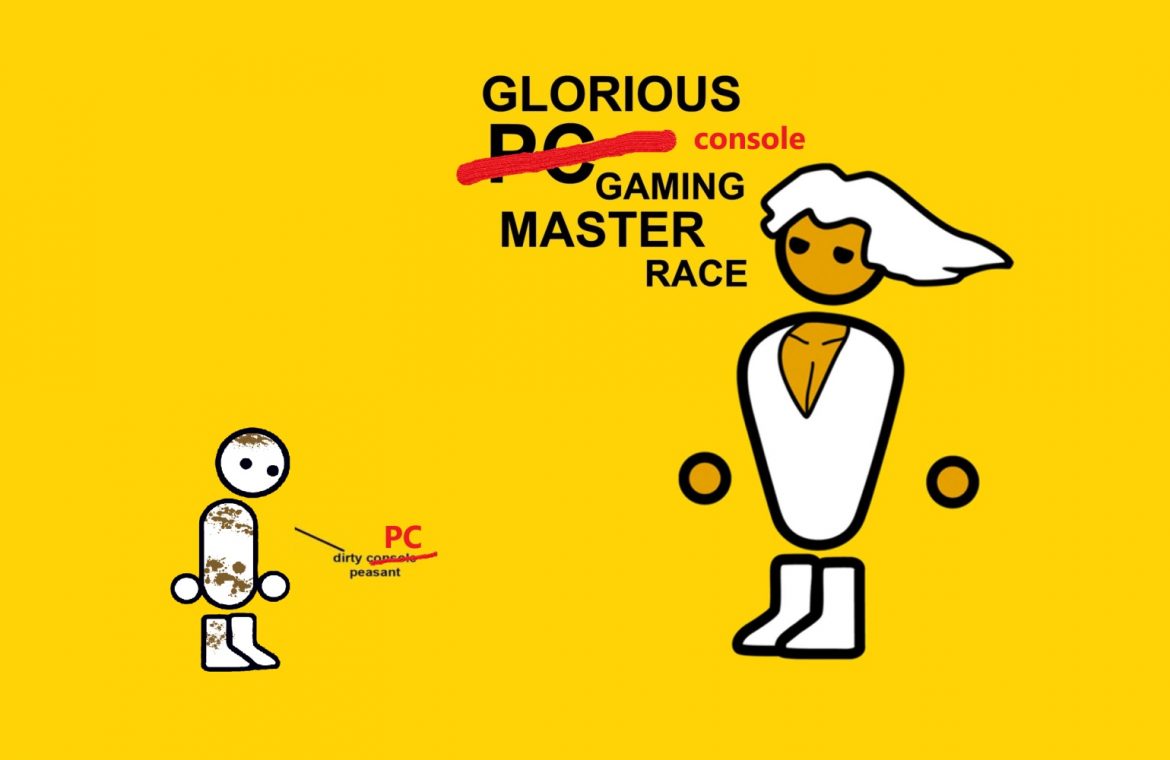 Did you like the announcements and first information about FIFA 22? It seems that the answer may depend heavily on the preferred hardware platform.

Perhaps some people realize that this scenario is not with us for the first time. Already in previous years, EA announced important changes to the FIFA series, but in the end it turned out that they will be available to a select few. FIFA 22 features HyperMotion technology and more. It is to increase the number of animations and improve their quality. Will PlayStation 5 and Xbox Series X/S owners actually find out?

The PC version is supposed to be something between versions of current and previous generation consoles. why? PC Gamer editors were able to get an answer from EA to a question that is intriguing to many PC gamers. It turns out that it all boils down to a reluctance to increase the hardware requirements of the game as this can contribute to a drop in interest. From the assumptions (knowledge?) of EA, it follows that at least some fans of this series have computers with specifications that are not impressive.

The introduction of HyperMotion and Immersive Match Day technology on PC will raise the minimum specs for PCs and make a large percentage of gamers unable to play the game. This will have a huge impact on our PC community, who enjoy a new FIFA game every year, as many players will be disqualified or forced to upgrade their hardware to play. We can’t wait for all of our PC gamers to experience the gameplay progression and new season of innovation in FIFA 22.

FIFA 22 will look better on PlayStation 5 and Xbox Series X | S but also on Google Stadia. In addition to the PC, the list of target platforms is supplemented by PlayStation 4 and Xbox One. We won’t have to wait long for the premiere, as it’s scheduled to be October 1.

The development of HyperMotion technology used Xsens kits and recorded the movements of professional football players who played demo matches, thus providing the creators with the necessary materials. Because in FIFA 22 it is better that the movements of virtual players not only with the ball, but also without the ball, and even gestures in the background, like gestures. According to the announcement, HyperMotion will provide more than 4,000 new animations.

But if it’s going to be so good, why not increase the PC version requirements and perhaps encourage the undecided? Is the group of players with weaker computers really big? What do you think of this approach by the EA?

Don't Miss it Sardinia is on fire, 1,500 people fled their homes. France announced its aid
Up Next Tokyo 2020. Fiji strives to get more gold in rugby