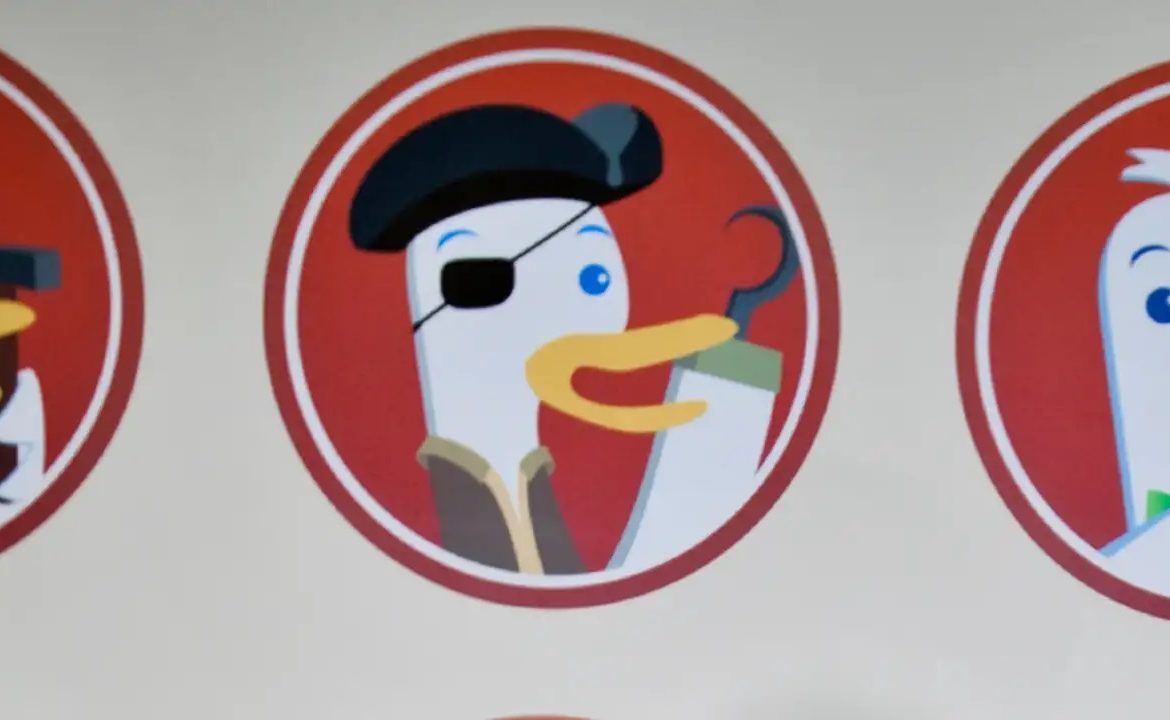 For years, DuckDuckGo has been known as the safe internet search engine that does not track its users. However, it turns out that it has just started a new task, which is unlikely to attract many of its users. It fights piracy. While I understand anti-theft of intellectual content and support it myself, the situation in which a search engine restricts us from accessing results is pure manipulation of the presented content.

This way, it no longer shows the results of the most popular hacking content like The Pirate Bay, 1337x and Fmovies. Sites that offer pirated movie content, such as Flixtor and 2conv, also don’t show any results. For some sites, they only look for individual files that are not currently copyrighted, or no one is claiming them. Even YouTube-dl video downloader also yielded no results, although it has been proven legal recently. This movement may have two reasons: ideologically fighting piracy or … protecting the interests of the company in the event of accusations of piracy promotion. However, it doesn’t really matter because the effect of the procedure is the same.

See also: The new privacy-focused Chrome competitor, this is the browser from DuckDuckGo for PC

Certainly, a large group of users will not like it DuckDuckGo. Some, like me, will object to the overt manipulation of search results in a search engine that has been known to be free of this kind of manipulation for years. Another angry group may be ideological hackers. And I don’t mean people who pirate content just because they don’t want to pay for it and know they’re stealing publishers and authors, and they don’t care. We are talking about people who have created a whole ideology based on the fact that copyright and intellectual property are bad, and content creators who want to make money from their work are bastards and ordinary slaves of a vile regime that must be fought at all costs. Instead, it’s people who find the work to be manual, and it should all be created – at least in their opinion – by sitting at a computer effortlessly. We are talking about people who will not only be able to abandon DuckDuckGo, but also start an entire campaign against the search engine, accusing it of treason using strange mental fluctuations. In short, the situation can be very dynamic and interesting.

Don't Miss it Le Pen was accused of embezzling EU funds. The prosecution is studying the report
Up Next Billie Jean King Cup. Poland – Romania. What does Iga Świątek play with for the Polish national team?