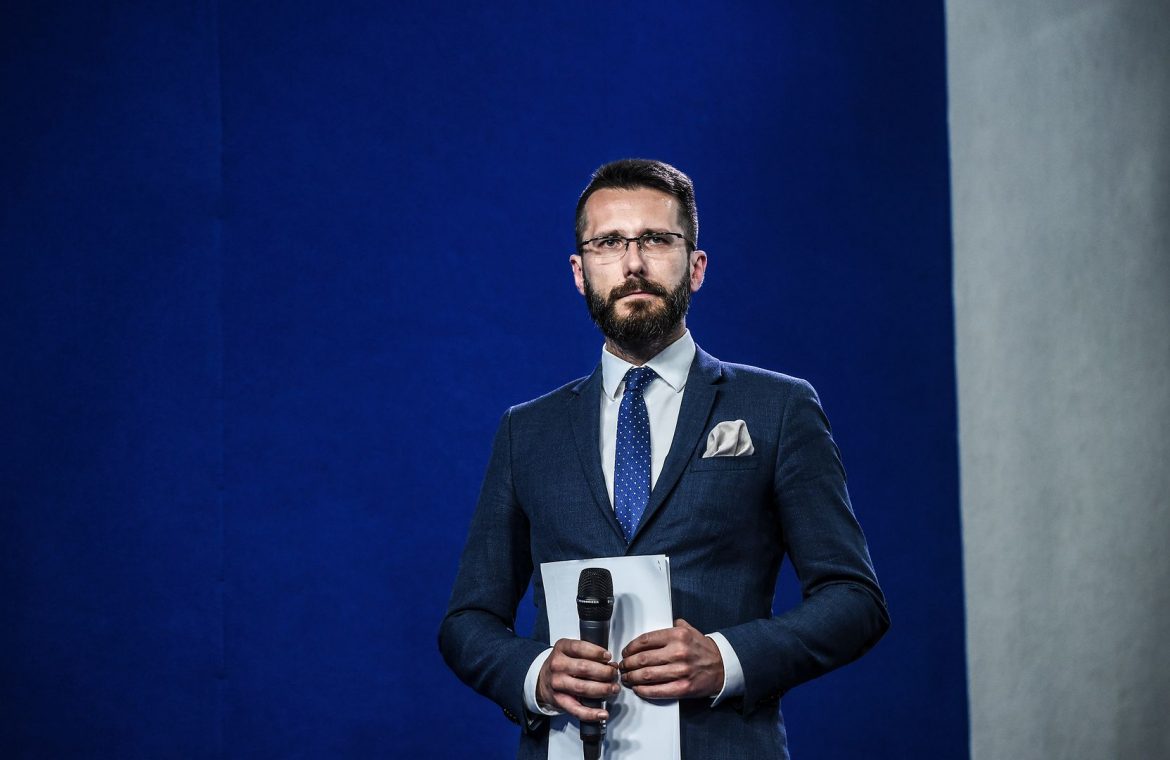 According to unofficial information of the Polish armed forces, in the worst possible scenario, the adoption of the amendment to the National Broadcasting Board Act could lead to a change in US military plans towards Poland. – In the Capitol, there are talks about moving some troops to Romania – We hear from Washington. What does PiS deputy spokesman, Radoslaw Vogel, say? – Amending the broadcasting law is an internal matter of Polish legal regulations. Americans also have limits (on the share of foreign capital – editor’s note), much stricter than Poland – commented in the program “Tłit” Wirtualna Polska. I am very careful about reports of this kind. First of all, I am not convinced that anyone in the US administration intends to take security issues so lightly – not just Poland, but NATO and all of Central and Eastern Europe. Second, we must realize that we are dealing with certain pressures, and attempts to influence at this point, the final straight, he said. When asked whether there will be amendments to the law, the deputy spokesman for the Law and Justice Party replied: “We’ll see.” Our intention is for the provisions of the law to be clear and transparent. This is not a law against anyone. We will not put anyone against the wall. (…) Vogel said: As long as legislative work is underway, the situation is open.