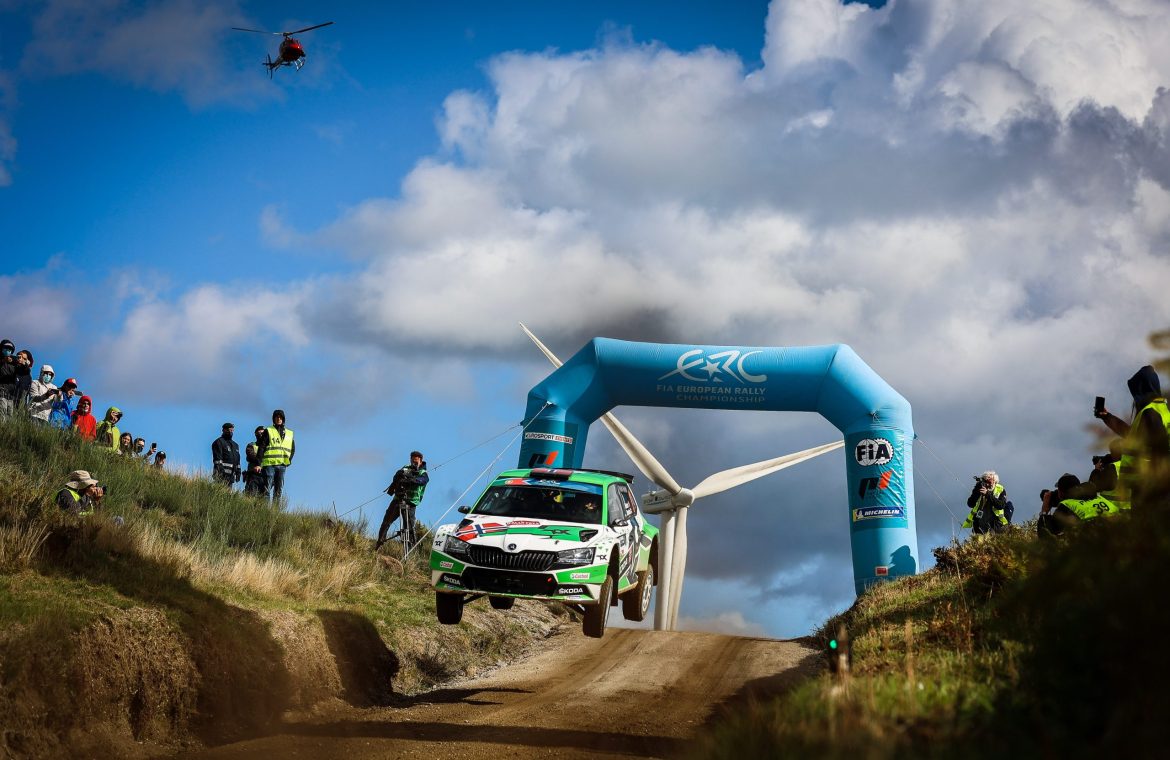 The Canary Islands Rally, which ended on Sunday, represented not only the crucial round of the 2021 FIA European Rally Championship, but Discovery Sports Events (formerly Eurosport Events) as ERC’s promoter under a long-term contract with motorsport. The governing body of the FIA.

As Discovery Sports Events prepares to hand over the baton to the WRC promoter to write an exciting next chapter in the long and successful history of the FIA ​​Rally Championship, ERC Coordinator Jean-Baptiste Lee reflects on what has been achieved and celebrated since 2013.

“It was a great honor to have Eurosport Events nominated by the FIA ​​as promoter of ERC, but also to reflect the great work we did at the Intercontinental Rally Challenge seven years ago.

“We look back at the past nine years with real pride and satisfaction. We have set ourselves many goals and achieved more in all areas thanks to the incredible efforts of our team, but also thanks to the cooperation of many people and organizations such as the FIA, teams, drivers, suppliers, producers, ASNs, rally organisers, partners and journalists Photographers and broadcasters.

“From the beginning, we have built a strong and successful partnership with the FIA, to offer a highly consistent and attractive sporting and commercial product that has also been economically viable to a wide range of competitors, and an excellent platform for customers in the racing and tire corporate divisions.

“We have given over 150 young talents the opportunity to rise from the national level and experience international competition – often for the first time – in the ERC Junior classes we set up in 2014, and we have been delighted to see them setting new standards in the sport through accessibility and incentives: the many drivers who, after Gaining ERC experience, climb up to the World Rally Championship or advance to a higher level in the series.

“By signing this contract after nine memorable seasons, we would like to thank the FIA ​​for the trust they have placed in us and everyone who has contributed to the tremendous success of IER. We now wish the WRC promoter every success in building on what has already been achieved while maintaining the ERC position in line with The FIA ​​Rally Sports Pyramid, promoting international rallies under one roof makes a lot of sense and we have full confidence in the WRC promoters and the work they will be doing for many years to come.

“For Discovery Sports Events, our focus is on developing electric motorsport.”

Here’s a reminder of what’s been achieved and celebrated over the past nine seasons.

80 rounds: During this time, Eurosport Events has overseen the promotion of 80 ERC Tours

9 manifestations: The Liepaja Rally has been held in each of the nine seasons as Eurosport events have been promoted by ERC, and is the only event following the COVID-19 pandemic, resulting in the cancellation of many of the rallies