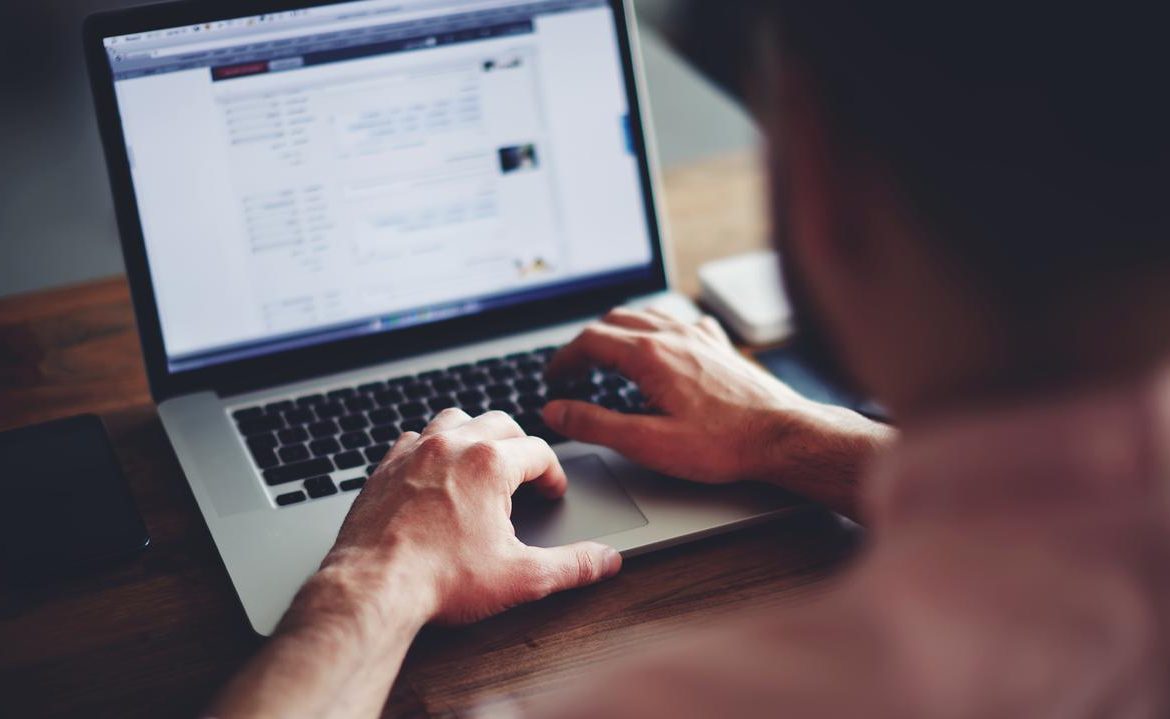 The US Treasury announced Thursday that the United States has reached an agreement with France, Italy, Spain and the United Kingdom on a digital tax and will withdraw punitive duties on goods imported from these countries, which were imposed in connection with the taxation of Internet giants.

The agreement is the result of arrangements made within the Organization for Economic Co-operation and Development (OECD) – reads the ministry’s statement.

The Organization for Economic Co-operation and Development recently reported on 136 countries Enter into an agreement on a digital tax called GAFA (from the names Google, Amazon, Facebook and Apple). The agreement provides for the taxation of GAFA and similar companies on the one hand, and the introduction of a minimum financial burden on the other hand to avoid tax optimization.

The G20 countries reported last week that the assumptions of this agreement will apply from the end of 2023 or the beginning of 2024.

Pending the entry into force of new regulations, taxes imposed in individual countries will be added to the future income of tech companies, the US Treasury has reported.

The dispute over the taxation of giant American corporations has been going on for several years and has only been resolved through negotiations and arrangements within the Organization for Economic Co-operation and Development. The United States of America has banned the introduction of a tax on technology companies in countries associated with this organization.

In 2019, then US President Donald Trump threatened to impose 100% tariffs on some French goods in connection with the introduction of GAFA into France. A tax was introduced on select export goods, which was temporarily suspended in June by President Joe Biden’s administration.

The digital tax is supposed to shut down the financial system, because technology companies, especially GAFA, which generate billions of dollars in profits from online activities, practically do not pay taxes in many countries. They are allowed to do so through accounting procedures that allow profits to be transferred to places where there are no taxes or where they are low.

Some European countries, despite threats of retaliation from the United States, decided to introduce the tax on their own before a deal was reached.

The same minimum taxable income for internet companies applies in Austria, where 5% of the tax is charged. tax. In Spain and Italy, the tax rate is 3%, and it must be paid by companies whose revenue from digital activities in these countries exceeds 3 million euros and 5.5 million euros, respectively.

Don't Miss it a. Gut: Britain wants herd immunity, we have very few immunized people
Up Next Why has modern vaccinations been suspended in Sweden and Denmark? The World Health Organization is studying the law