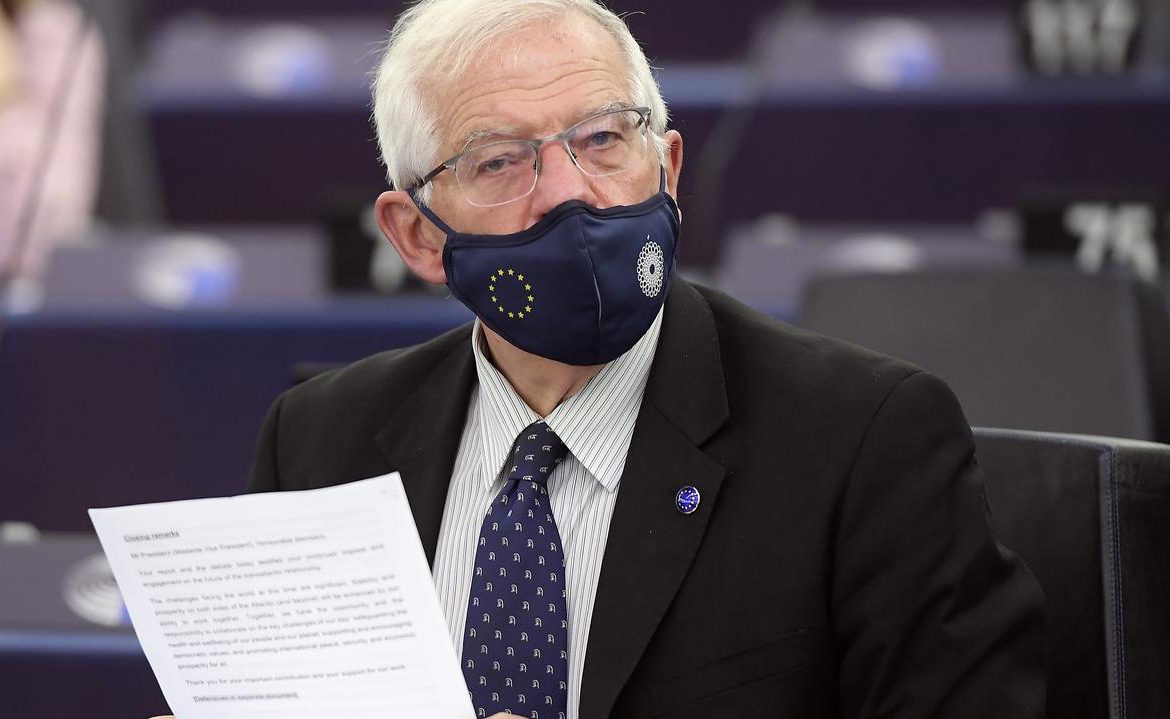 During the European Parliament debate on EU-US relations, Josep Borrell, head of EU diplomacy, said that Europe should start building autonomy in the field of defence. “NATO is the main tool of our collective defence, but crisis management in the immediate vicinity of the European Union must first of all be the responsibility of the Union,” Borrell assesses.

The United States continues to be the union’s closest strategic partner. But after what happened in Afghanistan, the United States has sent a clear signal about how it wants to realign its priorities, especially toward China. We must be ready to adapt to the new situation and take our share of responsibility for maintaining peace and security in the world, Josep Borrell, Head of EU Diplomacy, emphasized on Tuesday, during the European Parliament debate on EU-US relations.

– Increased autonomy must be built in defense affairs. The head of EU diplomacy said that NATO is the main tool of our collective defense, but crisis management in the immediate neighborhood of the European Union should first of all be the responsibility of the Union.

Suppose the creation of a “transatlantic political council”

During the discussion, Ziljana Zovko, who represents the largest faction in the European Parliament, the European People’s Party, called for the creation of a “transatlantic political council”, which would facilitate communication between Brussels and Washington and prevent “unnecessary tensions”.

Dragos Tudorache of the liberal Renew faction, referring to the emergence of a military-technological agreement between the United States, Great Britain, and Australia (AUKUS), said allies should be honest with each other.

In the context of recent events, our overseas allies must understand that partners and allies consult each other before making important strategic decisions. (…) In addition, our American friends must understand that Europe is strong and able to act – argued Todorash, repeating the premise of reforming the voting system in the Council of the European Union on matters relating to foreign policy with a qualified majority.

Political dynamics of the USA and respect for the European Union

Marco Zani, a representative of the right-wing group, Identity and Democracy, criticized European Union leaders for not understanding the political dynamics of the United States.

– [Donald – przyp. red.] Trump was not the problem. Like today, management is not a problem [Joe – red.] Biden. For Americans, no matter which party they belong to, there are some red lines. The national interest is more important than the rest. We must be aware of this. We should not base our policy on sympathy or hatred for a particular American administration, as the Italian Parliament has assumed.

Assita Kanko of the European Conservatives and Reformists (ECR) said the EU must restore respect and action because only then will it be a partner the United States can reckon with. “We must eventually grow on the world stage,” she pleaded.

See also  golf. Ryder Cup. Record result for the US national team
Don't Miss it The fuel crisis in Great Britain. Drivers did not advance as expected
Up Next Wirtualna Polska – Everything is important