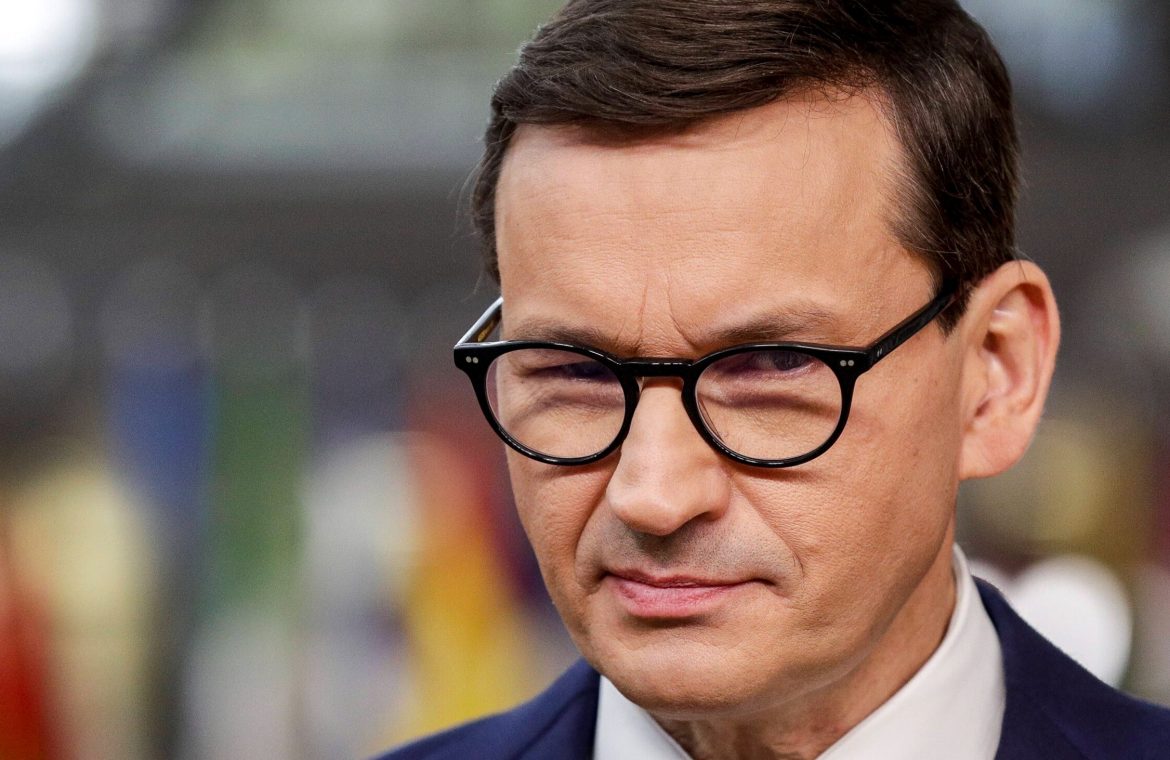 The Helsinki Committee of the US Congress organized a special event on Wednesday Hearing “The Erosion of Democracy in Hungary and Poland”. During the discussion, among other things, on changes in the judiciary and the media. There were also accusations of authoritarianism.

In response to this event, the leader of the Civic Platform, referring to MP Janusz Kowalski’s statement on politics, criticized the actions of the ruling camp. The US Congress is discussing possible sanctions against Poland and the withdrawal of US forces from our country. On the same day, the Law and Justice party announced, through MP Kowalski, that the year 2027 is the date of the referendum on Poland’s exit from the European Union. “According to the former President of the European Council, this is high treason.”

Prime Minister Morawiecki posted his answer on Facebook. I was convinced that when it came to the exploits of our political rivals, and especially their lies, nothing could surprise me anymore. However, the leader of the opposition, Mr. Tusk, has knocked on the bottom again,” he wrote.

Well, he wrote, “The US Congress is debating possible sanctions against Poland and the withdrawal of US forces from our country. “Anyone can check in less than a minute that nothing like this has happened, but many hours have passed since this entry and the program leader still hasn’t corrected it,” Moraviki explained.

The Prime Minister assessed that “having an idea for yourself and Poland does not necessarily mean that such fairy tales should be told”. “Mr. Donald, there is still time to apologize for this next fake news. Courage,” pleaded his political opponent.

What is accused of Poland?

Information related to the hearing stated that “the Polish government has taken steps to undermine the independence of the judiciary and limit freedom of expression.” It accused Hungary of “weakening the country’s democratic institutions and very close relations with Russia and China”.

Heather Conley, vice president of the CSIS think tank and former deputy secretary of state for Europe in the George W. Bush administration, acknowledged that “the United States is reviewing its policy globally.” “I think the strength of democratic institutions in any country should be part of such a review,” she added.

Asked about the potential economic consequences, Conley said that “this is not an easy step, but we need to consider specific sanctions.” For example, when it comes to corruption, when American companies are being harmed, we should think about imposing sanctions. She said that’s not something either of us would like to do, and it wouldn’t be good for our relationship, but given the direction of change, we may need to take more drastic action.

Read also:
Gronkewicz-Waltz on elections and the PiS: This is what I fearRead also:
Tagesspiegel: The European Union has fallen into a Morawiecki trap