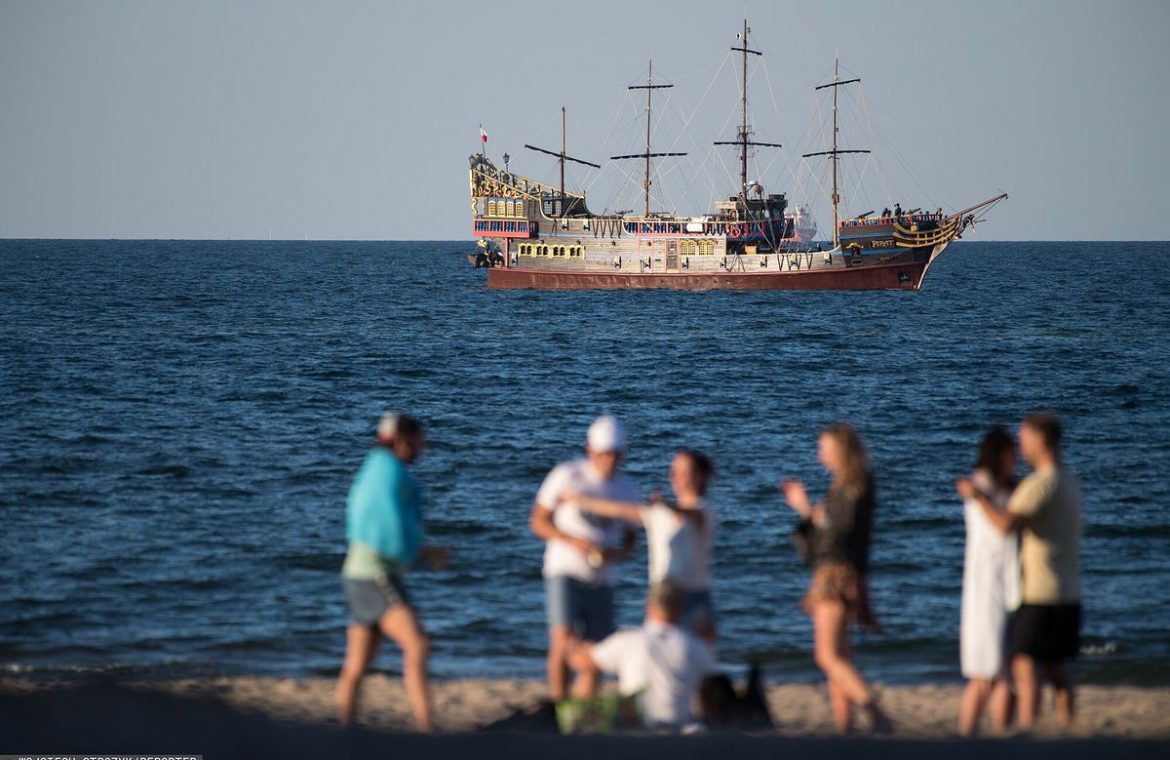 According to PIE experts, the gradual lifting of restrictions, faster than in other countries, and the associated stability may encourage foreigners to spend their holidays in Poland.

According to them, it also favors, among other things, the increasing number of vaccinated people in the European Union and abroad, who are not subject to quarantine upon entering Poland. However, the problem may be the limited availability of accommodation facilities, which hardly meet the demand of Polish tourists.

At the same time, PIE analysts admit that the 19th place in the ranking of travel and tourism competitiveness among EU countries and 42nd out of 140 countries with an indicator of 4.2 on a 7-point scale does not give us a good competitive position in competition with European leaders: Spain, France and Germany, as well as Countries like Greece and Croatia that rank better than Poland, with the index reaching a level of 4.5.

In their opinion, Poland’s advantage for these countries is lower prices, despite inflation, especially in view of the rise in the euro. – In last year’s analyses, it was pessimistically assumed that it could take several years to make up for lost income due to lower flows of foreign tourists during the pandemic. However, the current context allows for more optimism in this regard, the assessment of PIE experts.

According to the institute’s data, compiled on the basis of GUS indices, tourists from Germany (797 thousand), Ukraine (206 thousand) and Great Britain (186 thousand) in 2020 prevailed among foreign tourists using accommodation facilities in Poland. Of the remaining countries, most tourists came from Russia (75,000), the Czech Republic (73,000) and the United States (69,000), as well as from France and Italy (64,000 each).

As explained by QTA experts, the decline in the tourism sector’s income due to the lack of foreign tourists last year was particularly sharp. The reason is that foreign visitors, who are a minority in the Polish tourism movement, usually spend more in Poland than domestic tourists.

Don't Miss it From today, restrictions are eased in England. See what has changed
Up Next Poland advanced in the prestigious ranking