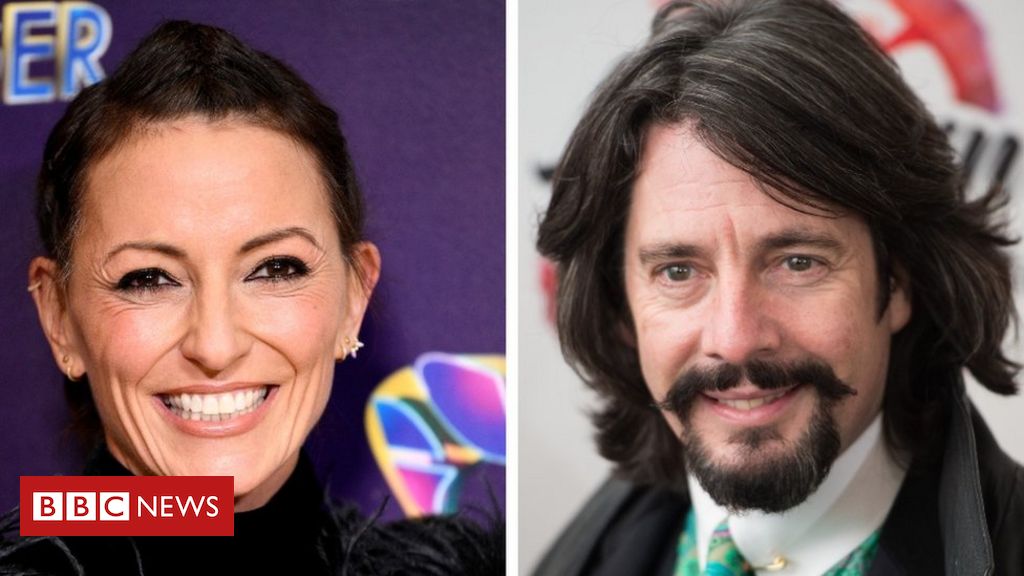 Davina McCall has been selected as the host of the upcoming Channel 4 reboot of the BBC program, Changing Rooms.

The presenter will join interior designer Laurence Llewelyn-Bowen, who was on the original home improvement show that aired on the BBC from 1997 to 2004.

The show sees two groups of homeowners work around the clock to renovate a room in each other’s homes.

Largely adhering to the original format, the replay will be broadcast over six-hour episodes.

“It’s the perfect time to bring it back, everyone is turning to DIY crafts and decorating. I can’t wait to see all the amazing transformations – I might get stuck in myself if I’m allowed to ditch the paintbrush.”

The lockdown measures imposed due to the Covid-19 pandemic have caused an increase in television viewing and online broadcasting, according to media watchdog Ofcom.

Several broadcasters have hurriedly come up with ideas for new TV shows to make life at home more bearable, such as HealthCheck UK Live and Grayson’s Art Club on BBC Four.

Speaking before Changing Rooms was back, Johnny Rothry, Commissioning Editor for Channel 4, said, “With all of us spending so long staring at our four walls, there has never been a better time to watch the return of the country’s favorite interior design show.”