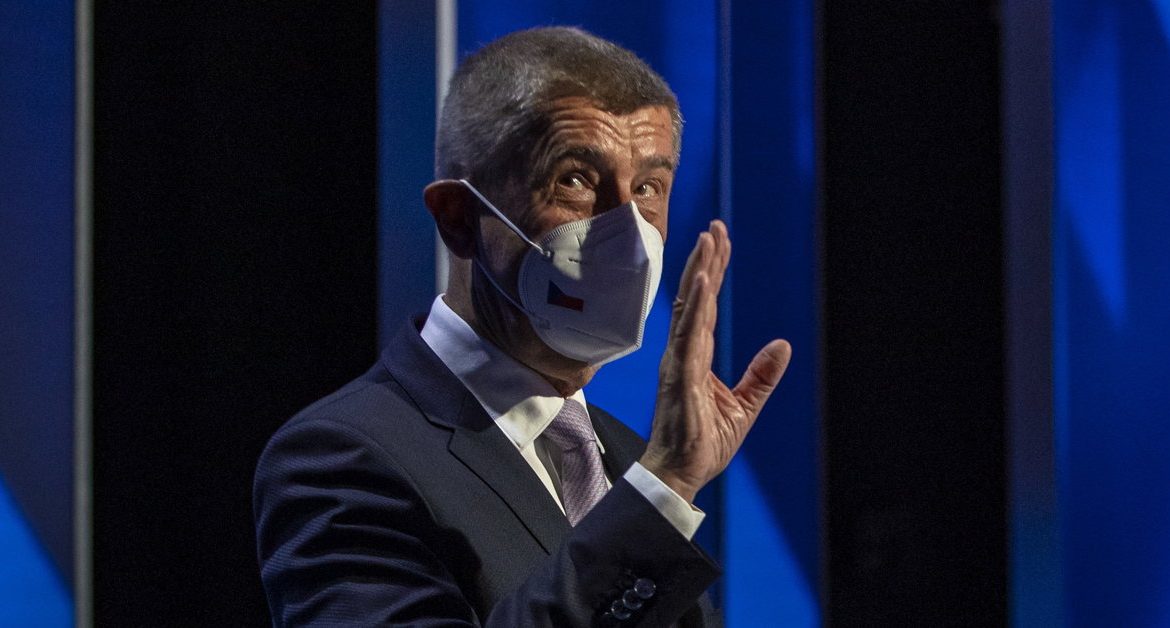 According to Investigace.cz, it is not clear from the documents where the Czech prime minister got the money. It has been confirmed that Babisz has gone to great lengths to conceal the fact that he owns €15m and has not disclosed any of the companies listed in any of his asset returns. According to journalists, the Prime Minister is threatened with an investigation in France, the United States and the Czech Republic, if the Prague police decide that the suspicion of money laundering is credible.

In a statement delivered to CTK Agency, Babisz confirmed that there was nothing illegal in the deal that was carried out before he got involved in politics. On Sunday, in a pre-election debate with other politicians running in the parliamentary elections scheduled for October 8-9, Babisz spoke of an attempt to discredit him by the media belonging to another Czech oligarch, Zdenek Bakali.

As part of the Pandora Papers project, and in collaboration with more than 600 journalists from more than 100 countries around the world, nearly 12 million leaked documents from 14 financial services companies in tax havens were analyzed. As journalists assert, these documents show how wealthy and influential people have used offshore companies and opaque regulations to conduct anonymous transactions and improve taxes. The first publication from the Czech Republic mentions only the prime minister, but the documents will include the names of about 300 people and 178 offshore companies linked to the Czech Republic. They include a former minister, a criminal, politicians, developers, representatives of defense companies and media owners.

Don't Miss it United States of America. 10 km oil slick, dead birds and fish from the spill off the coast of California
Up Next How to check USB-C cable standard and USB cable strength?