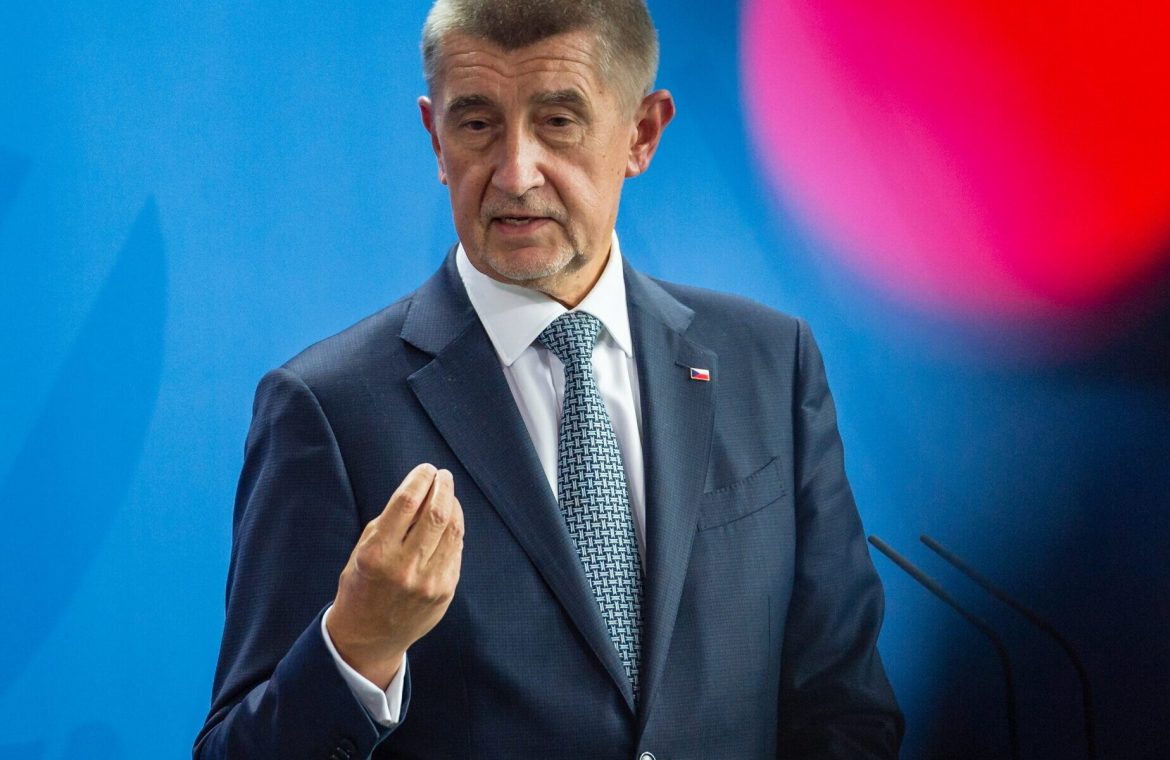 And Prime Minister Andrej Babis, on Friday after the government meeting, was asked about the possibility of reaching solutions similar to those in Austria, and he replied, “No way.” However, the office decided to obligate the tests in the workplace.

Tests, but only for the unvaccinated

Health Minister Adam Wojtych said that there is no need to declare a state of emergency in the country, and the restrictions that have been imposed so far are caused by the provisions of the Pandemic Law, which is valid until the end of February 2022. He said that a state of emergency would be necessary if the government wanted to limit, for example, the freedom of Mobility.

retired cabinet On Friday decided on screening tests in schools and workplaces. relating to unprotected persons. Tests will be conducted weekly on Monday and the campaign will continue until the end of February. It is recommended that students be screened by experts who advise the government.

Tests for unvaccinated people are mandatory in workplaces and also apply to craftsmen who run service establishments. Professional athletes will also be tested. Refusal to undergo examinations leads to the transmission of employee data to sanitary and epidemiological stations. At work, he must wear the FFP2 protective mask at all times, use separate canteens and limit contact with other workers.

Testing will begin on November 22 this year. And just like in schools, it will be repeated every week. Employees who test positive should start self-quarantine. Each day of the retreat is paid as sick leave. At their meeting on Friday, ministers adopted a bill offering an additional 370 kroner (about 15 euros) for each day of quarantine. Parliament is due to decide on the bill in an expedited procedure.

See also  US drone over Ukraine. Thousands of people watched him

New restrictions in Austria Assume that people who have not been vaccinated with COVID-19 can only leave their home or apartment for important reasons, such as shopping for everyday items, going to work or seeing a doctor. So it belongs to about two million people, which is almost a quarter of the country’s population.

Vaccinated people and children under 12 years of age who have recovered from infection within the past 180 days are exempt from health restrictions. “The aim is to increase readiness for vaccination and reduce social contacts by about 30 percent,” Austrian Health Minister Wolfgang Moekstein said. Compliance with regulations must be checked by special random checks across the country.

The seven-day COVID-19 infection rate per 100,000 inhabitants in Austria has risen to about 815. The provinces of Salzburg and Upper Austria are expected to be particularly affected. Vaccination status so far The authorities considered it insufficient.

See also  Italy. A "vaccine cache" in the monastery. The doctor informed the parish of his sister
Don't Miss it United States of America. US Vice President Kamala Harris will receive presidential powers while Joe Biden is sedated
Up Next Battlefield 2042 is now available. How do the players react? sports