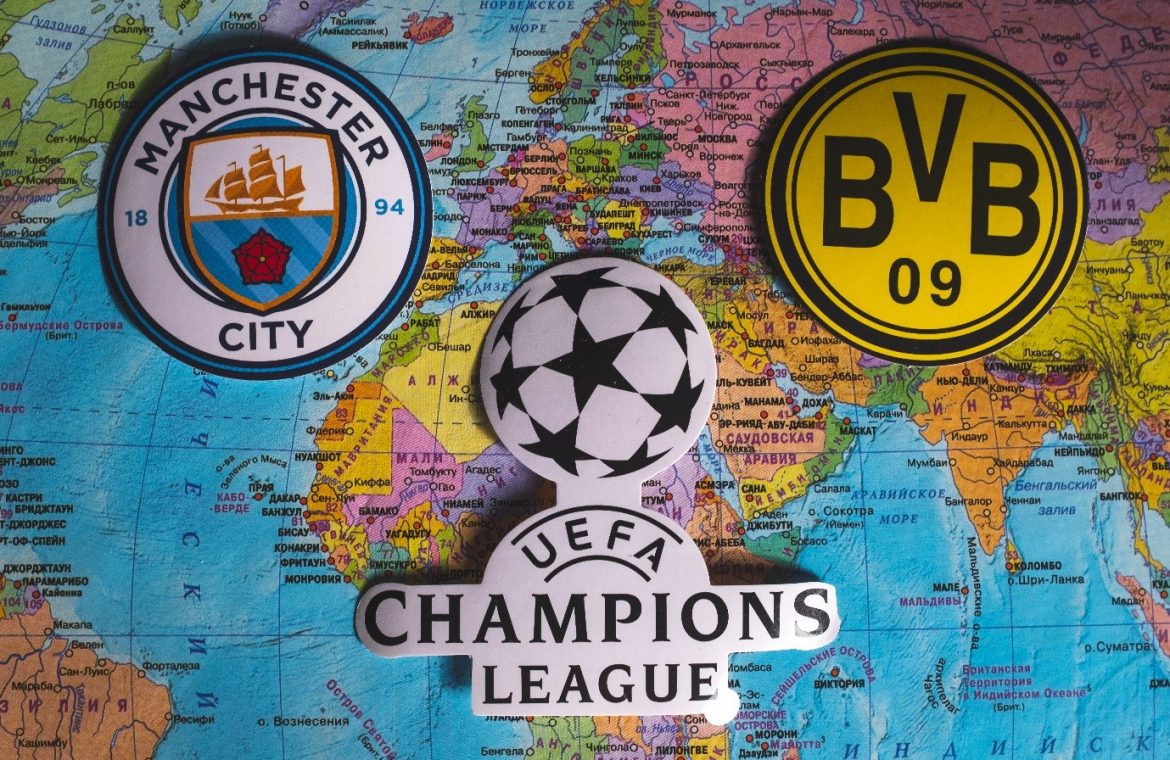 The Champions League. The only title to elude Pep Guardiola since he arrived at the Etihad in the 2016-17 season, swapping Munich for Manchester. But this campaign in particular, holds extra significance, as it marks a decade since the Spaniard last won the competition with Barcelona – a 3-1 victory at Wembley Stadium, over the Citizens’ rivals in red, Manchester United.

While they’ve had a strong European campaign thus far – unbeaten in Group C and topping the group, before a 4-0 aggregate win over Borussia Mönchengladbach in the Round of 16 – whilst also being the leading favourites in the 2020/2021 Champions League betting market, Guardiola won’t be getting carried away at this stage.

On booking their place in the quarter-final, the City boss said:

“The first year I arrived here I was told we had to win the Champions League,” before continuing:

“I’m not thinking about the semi-finals. I’m thinking the first good game and the second game [in the quarter-finals]. This is all I’m concerned about.”

And rightly so. Over the past three seasons, Guardiola’s side have had decent early runs in the Champions League, before coming unstuck at the quarter-final stage. In fact, during that time, they have lost only two group games (and three matches in total), topping the table in each of those three years. Additionally, their Round of 16 displays have been dominant, most recently beating 13-time winners and record holders, Real Madrid, to secure their place in the quarter-final.

The draw for this season’s quarter- and semi-finals were announced on Friday 19th March, with City potentially facing German opposition again in the both of the tournament’s latter stages. A two-legged tie over Borussia Dortmund, could well be followed with a clash against last year’s winners, Bayern Munich. The holders face Ligue 1’s Paris Saint-Germain in a repeat of last term’s final.

In his reaction to the draw, the Manchester City boss failed to get drawn into discussion about Dortmund’s star striker, Erling Haaland. The 20-year-old became the fastest player ever to reach 20 goals in the tournament earlier this month, amassing the total in just 14 matches. The Norwegian has been linked with a move to the Etihad for some time. But Guardiola was more focused on the task in hand:

“Dortmund is tough but all of them would have been. We have to discover how they are as a team, do a good first game and then second one.

“The best team will go through, no more secrets. Try to do a good game, then the second one and try to go through. We have two weeks to analyse their games, how they do and that’s all.”

Of course, in Europe’s premier club competition, domestic form can go out of the window, but with a chance of landing the quadruple still very much a possibility for Manchester City, you can’t help but fancy their chances ahead of this clash. Dortmund themselves have suffered a dip in form. Currently fifth in the Bundesliga, with that position consigning them to the Europa League next campaign, Edin Terzić’s side are 18 points off the leaders, Bayern and the Bosnian has done little to turnaround their fortunes, since taking charge from Lucien Favre in December.

City, however, are firing on all cylinders. Running away with the Premier League, despite losing in the Manchester derby earlier this month, the Sky Blues are 24 points clear at the top of the table, with a League Cup final to be played next month, as well as a place in this season’s FA Cup semi-final, after beating Everton at the weekend.

Considering their form in all competitions, surely this campaign is their best chance yet to secure that one trophy, that’s so desperately missing.

Don't Miss it a. Moric lost his position as Head of the Department of Anatomy at the Medical University of Gdask
Up Next Music festivals return? The UK has a schedule of concerts in 2021