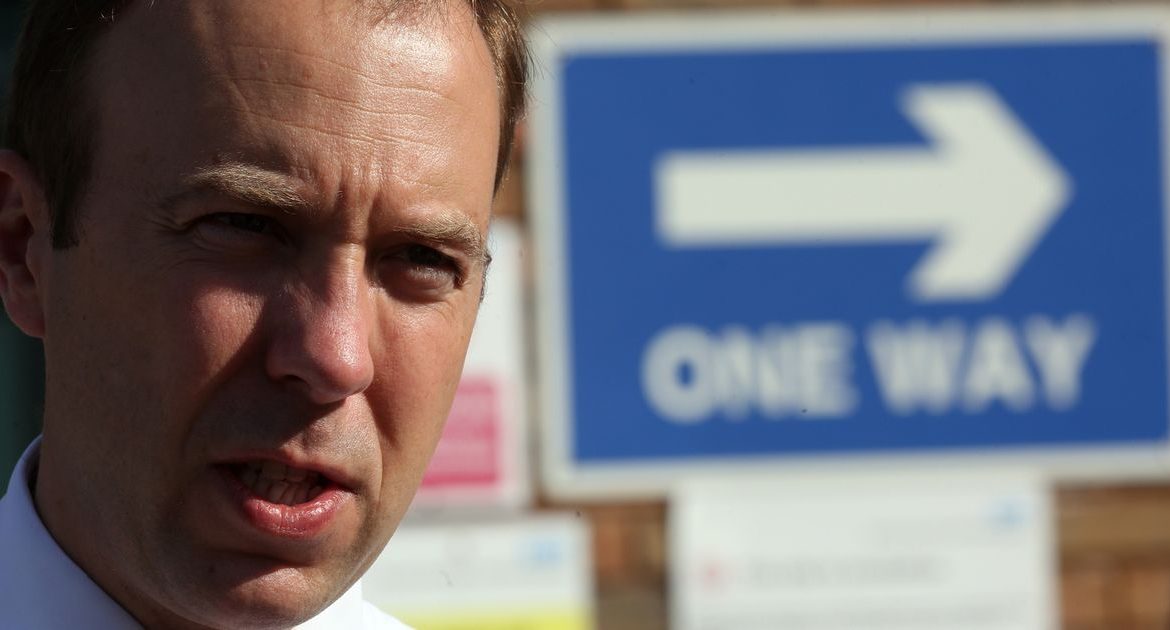 “Too early” for a second national shutdown

A health expert said that it is “too early” to hold a second national lockdown, and there is currently no evidence of a “so-called second wave of coronavirus.”

Professor Karl Henegan, director of the Oxford University Center for Evidence-Based Medicine, said the country “cannot afford to take drastic action now,” saying there would be an inevitable comeback in cases.

He added that “there must be a level of immunity for this to be manageable,” referring to Sweden, which had a “rational debate” and kept the virus at manageable levels during the summer.

He also criticized the advice given to Prime Minister Boris Johnson and called for “a wider range of expertise in the room,” adding that more stringent restrictions may be needed “in the middle of winter when we are faced with problems” and respiratory complaints increase.

Professor Heneghan told Sky News that Covid-19 was operating in a similar seasonal fashion to other respiratory infections, saying, “What we have to do now is slow down, this is a long winter.”

He said, “If we go now, it is too early. As the weather gets colder, the more we are inside, the more coughs and colds will be.”

See also  Astronomers have discovered a planet similar to Tatooine. She has two sunrises
Don't Miss it Hibernian 2-2 Rangers: Steven Gerrard’s men held on to a thumping tie
Up Next Lee Kerslake: Former drummer Ozzy Osbourne and Uriah Heep dies at age 73