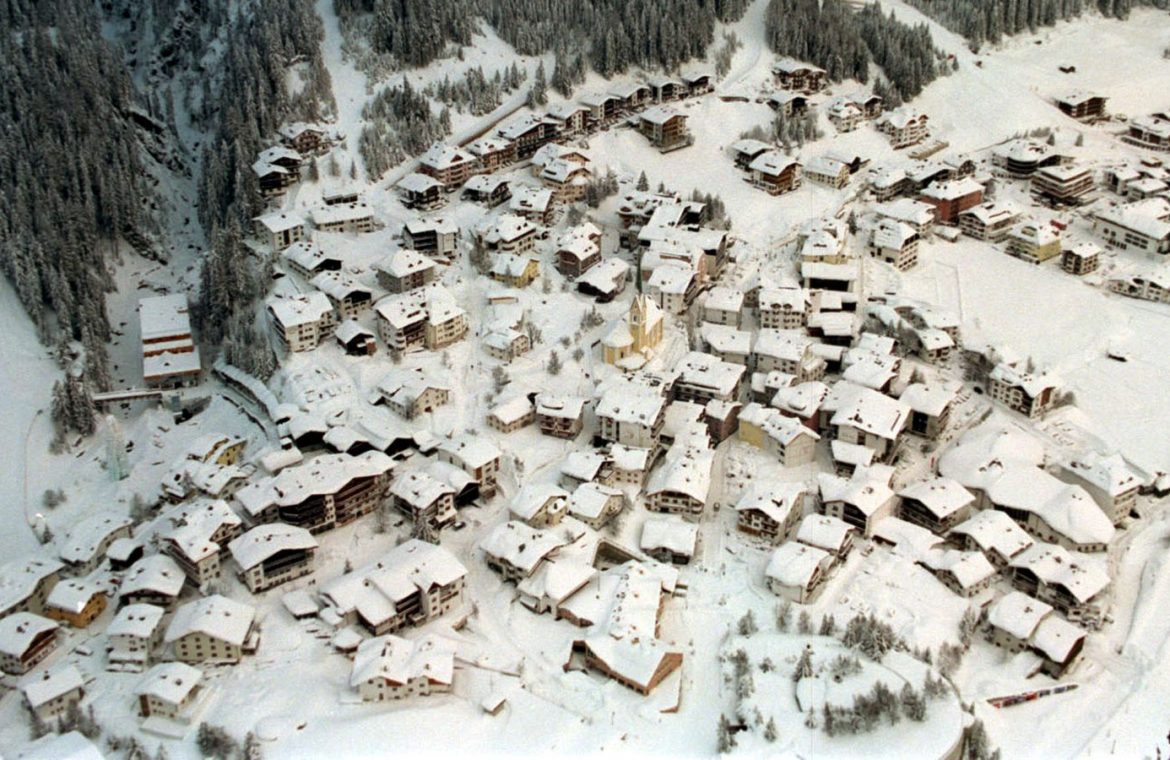 The Austrian government is being sued after allegations that it failed to properly close a ski resort at the start of the COVID pandemic.

The resort is believed to have been one of the first hubs for the virus’ spread in the country in February and March.

The Austrian Public Health Authority said that hundreds of Austrians and thousands of tourists had contracted the virus in Ischgl Covid-19 It was there on February 5th.

A number of injuries were alleged to have been picked up at the after-ski bars of the resort, known as “Alpine Ibiza”.

Positive tests from the resort were first recorded on March 7 – only after that were previous cases found.

The lawsuits were filed by a special watchdog called the Consumer Protection Association (Verbraucherschutzverein or VSV).

They argue that the authorities in Tyrol have reacted too slowly to the outbreak, mishandled the response, and may have succumbed to pressure from the tourism sector not to act quickly.

Tyrol officials said they responded appropriately given what was known at the time.

The lawsuit is not a class action, but large-scale litigation may come in the future.

“These are just the first lawsuits – and others will follow,” VSV President Peter Kolba told a news conference on Wednesday.

VSV said 6,170 people contacted it in 40 countries – including the UK. The Associated Press reports that about 80% of them tested positive for the virus after returning from Ischgl and at least 32 people from the resort group had died.

Roughly 1,000 of these were represented by the oversight body, with plans in place to contact the rest about a possible class action.

There are hopes that widespread litigation will take place in early 2021.

In an open letter to Austrian Chancellor Sebastian Kurz, VSV urged a settlement because lawsuits could take “years if not a decade”.

Plaintiffs seek compensation from the Austrian federal authorities as they are responsible for enforcing health regulations.

While an order was issued to close Ischgl on March 13th, tourists were allowed to leave in what VSV called a “chaotic” operation.

“When it comes to managing the departure, it was probably Chancellor Kurtz who caused the mess,” Kolba told reporters in Vienna.

“What he did was reveal that something was going to happen and create an impossible situation for the police at the site.”

The lawsuit said authorities had enough information by March 7 to warn the new arrivals, but had not done so.