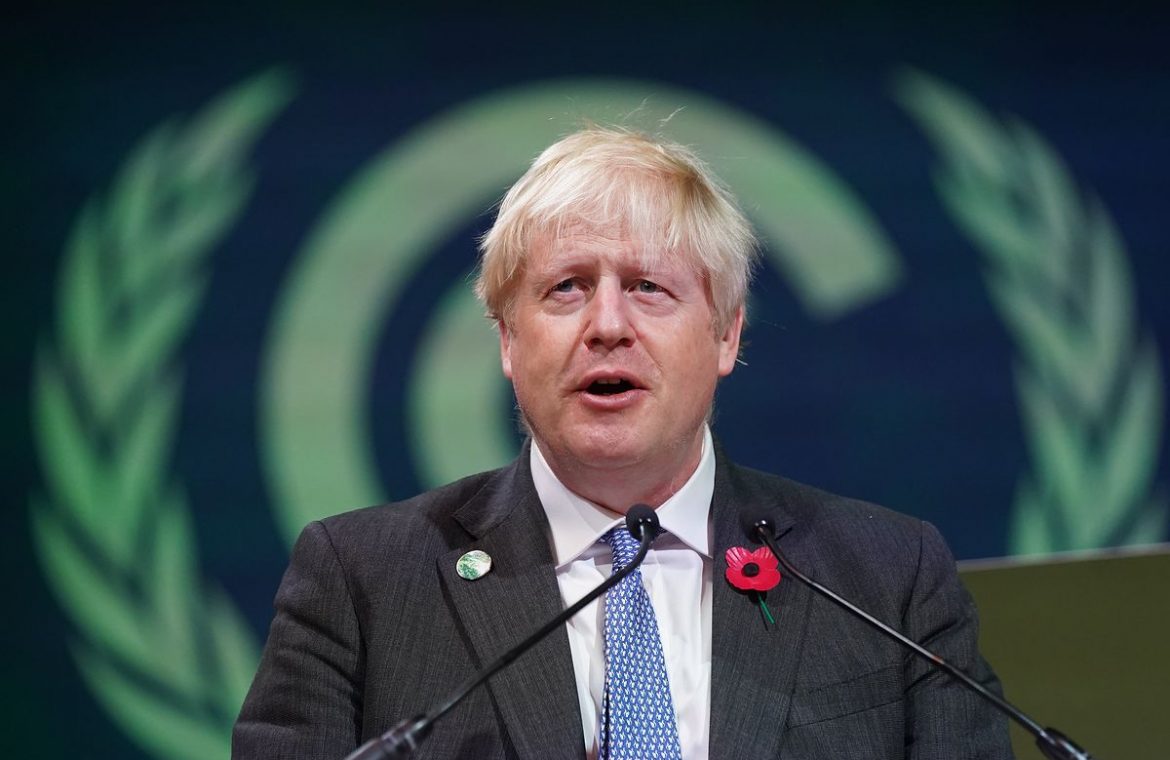 The plan’s main goal is to make clean technologies the most affordable option worldwide by 2030. Among the parties that have agreed to the plan are, among others, the United Kingdom, the European Union, the United States, India, Australia, Turkey and China.

The plan consists of five goals called Breakthroughs to be achieved by 2030. The goals relate to regions responsible for more than 50 percent. Global greenhouse gas emissions. According to them, clean energy is becoming the least expensive option worldwide.

Renewable, low-emission hydrogen will also be available worldwide. NS.The oil zone will be sustainable agriculture, which is set to become an attractive option for farmers around the world.

According to the UK government, achieving the first five goals will create 20 million new jobs worldwide, which is expected to increase global GDP by more than $16 trillion.

By making clean technology a more accessible and attractive option in the most polluting sectors today, we can reduce emissions around the world. British Prime Minister Boris Johnson has announced that achievements in Glasgow will accelerate this process so that by 2030 clean technologies can be used everywhere, not only to reduce emissions, but also create more jobs and greater prosperity.

The end of the chainsaw massacre

110 countries signed an agreement to halt deforestation at the Climate Summit. The British Prime Minister said this marked the end of the “great chainsaw massacre” of the world’s forests.

We need to stop the devastating loss of our forests, the bustling ecosystems that are our planet’s lungs, and the devastation that, combined with agriculture and other land use changes, is responsible for nearly a quarter of all global emissions. So, if we want to maintain the goal of Paris To limit global temperature rise to 1.5°C, we must support communities on the front line of climate change and protect the world’s forests, said Boris Johnson, and I believe we can do that.

US President Joe Biden, in turn, declared that the United States would lead by example by presenting A new global forest conservation plan “will bring together a suite of US government diplomatic, financial and policy tools to halt forest loss, restore critical carbon sinks, and improve land management.” – He announced. He added that by 2030, $9 billion will be dedicated to protecting and restoring forests.

Brazil, the Democratic Republic of the Congo, Canada, Russia, China, Indonesia and Colombia, major countries in halting deforestation, are also among the signatories to the moratorium on deforestation agreement.

Under the agreement, more than £14 billion will be provided to help developing countries stop and reverse deforestation (about 76.1 billion PLN), of which 8.75 billion are from 12 highly developed countries, and 5.3 billion – from 30 private companies.

Don't Miss it The Marvels – Filming is coming to an end?
Up Next American children spend 8 hours a day. With tablets – RadioMaryja.pl