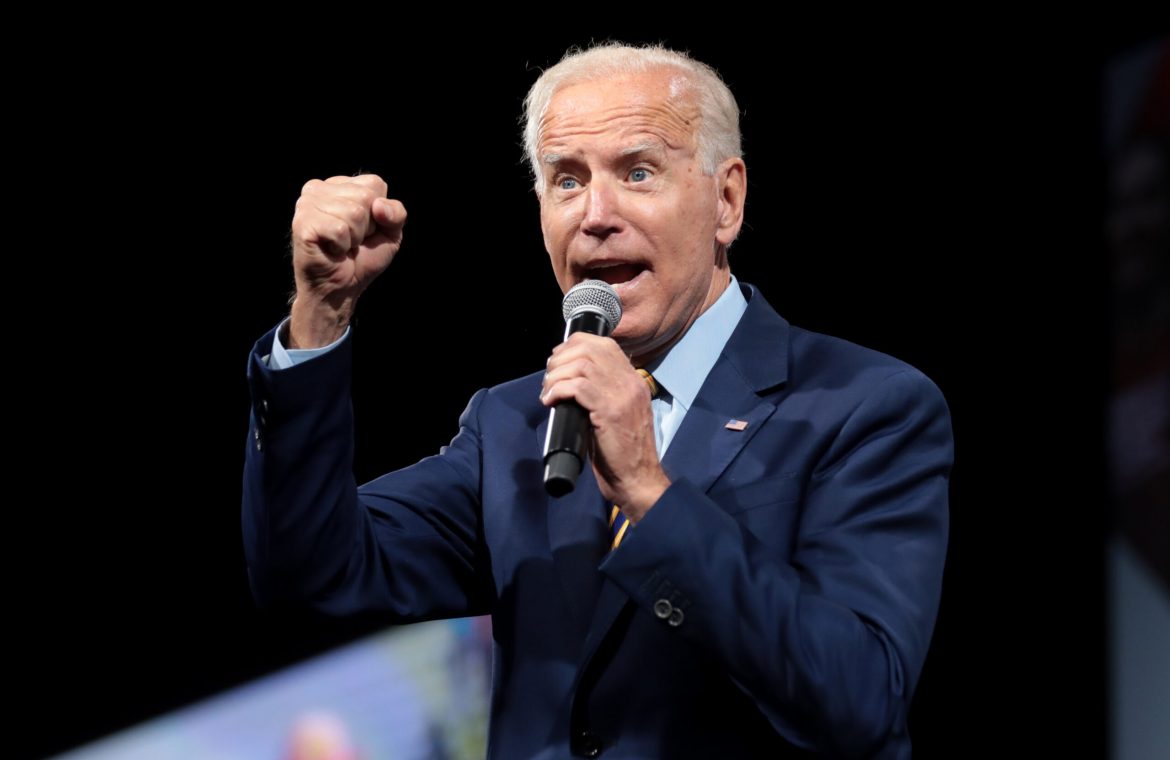 The climate summit organized by Joe Biden is part of his administration’s “Green Offensive”. It should be noted that one of the first decisions of the forty-sixth president is to return to the Paris Agreement. Biden also froze an oil and gas extraction license in federal regions and announced the withdrawal of approval to build the Keystone XL oil pipeline, which was to pump oil from the Canadian province of Alberta to the Nebraska refinery, writes Marcin Kochan, BiznesAlert.pl colleague.

The most important announcement by Joe Biden is that the United States will reduce carbon dioxide emissions by 50 percent by 2030 (base year 2005) and achieve climate neutrality by 2050. It should be noted that Barack Obama, when signing the Aryan Agreement in 2015, declared Reducing carbon dioxide “only” by 26-28 percent within a decade, that is, by 2025.

President Andrzej Duda was a participant in the Climate Summit. In his multi-minute speech, there were many interesting topics worth analyzing. The president expressed the view that “the dynamics presented by Poland during the COP24 contributed to the fact that the European Union, as the first global economy, has adopted the goal of climate neutrality by 2050 and has increased the target of reducing emissions by 2030 to at least 55%. Poland participates. We are also pleased that many countries have followed suit. ” This part may indicate that our country is one of the driving forces of climate and energy policy in the European Union. The reality is somewhat different. Poland, as the only member country, has not made public its efforts to achieve climate neutrality by 2050, which is why we are denying ourselves access to a large pool of funds earmarked for Poland under the Equitable Transition Fund.

In fact, the European Union adopted a goal of reducing carbon dioxide by at least 40% by 2030, and the day before the summit, it raised that commitment to 55%, but it is an EU-wide target and Poland has been against setting the European Commission at the national level. According to the recently adopted Polish Energy Policy through 2040 (PEP 2040), the government plans to reduce carbon dioxide by only 30 percent in the next decade. This means that other EU countries must cut their emissions faster to meet the Brussels targets. The president is right that Poland participates in implementing the objectives of the European Union, but not with ambition and in the least of its capabilities. If other countries, as the president said, follow our lead, then there is no chance of achieving the set goals.

See also  How the brothers bought Asda for £ 6.8 billion with a small tax bill

President Andrzej Duda informed the participants of the conclusion of an agreement between “the mining community and representatives of the Polish government on excluding coal from electricity production by 2049”. The agreement the government has negotiated with miners’ unions relates to the future operation of steam coal mines and not the use of coal in the energy sector. The government is working in parallel to reform the ownership of coal-fired power plants, which will take over the newly established National Energy Security Agency. The details of the agreement with the miners are unknown, and it is scheduled to initialize it next Wednesday, so it is possible that its assumptions will be revealed. We will be able to find out if the agreement was primarily beneficial to miners. Whether the two government plans will be realized depends to a large extent on European Commission approval of plans to support these sectors.

President Andrzej Duda declared that “Poland will build a sustainable, low-emission energy mix based on nuclear and renewable energy, as well as gas.” The problem is that work on developing nuclear energy is going very slowly and it is unlikely that we will start the first of the six planned units by 2033. When it comes to offshore wind energy, which is one of the pillars of the future energy mix, there is a race against time to agree to a state aid plan for this Sector. An additional complication is the European Commission’s plans for a new classification, that is, the European Union’s classification system for sustainable development activities. Concerns were expressed, among other things, in the letter of the prime ministers of eight countries from Central and Eastern Europe to the President of the European Commission that gas and nuclear energy would be considered non-ecological. This, in turn, means no access to EU funds.

See also  China is lagging behind on the internet. Amazing Achilles heel

It appears that in recent years, President Doda’s views on the sources and nature of climate change, the share of coal in the Polish economy and the energy and climate policy of the European Union have clearly changed. We should happily note that this is a good change.

Don't Miss it We know the entire cast of “1899”.
Up Next Britain withdraws ships from Jersey waters