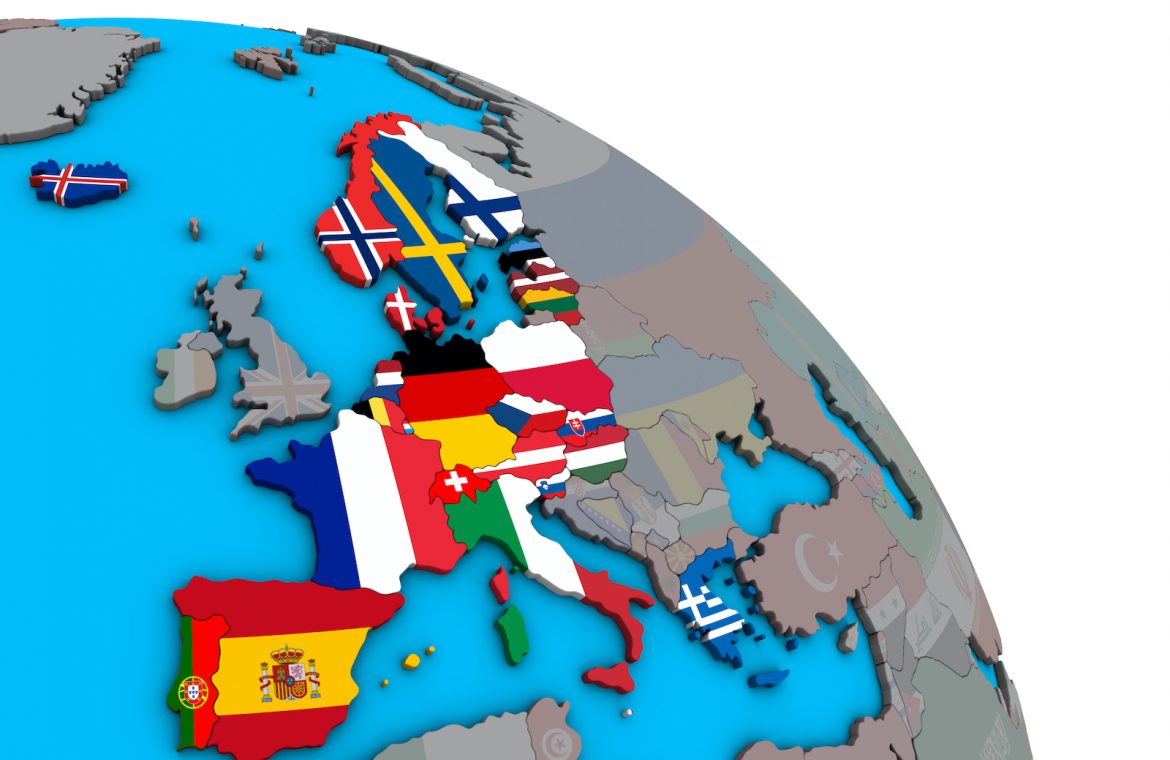 From Thursday, June 24, travelers to Poland from outside the Schengen and European Economic Area areas will be subject to a mandatory 10-day quarantine after crossing the border. This applies to travelers from, for example, Croatia, Turkey or Ireland.

People coming to Poland from outside the Schengen Area and the European Economic Area will be exempted from a 10-day quarantine, provided they have been fully vaccinated against COVID-19 with a preparation authorized for sale in the EU or show a negative test result 7 days after crossing the border .

The regulation that changes quarantine rules for people returning from countries outside the Schengen area was published on June 23 in the Journal of Laws.

The new rules come into effect from midnight Wednesday through Thursday. That’s when the rule for exemption from the 10-day border quarantine changes.

To date, citizens from outside the Schengen Area and the European Economic Area can be released on the basis of a negative test carried out after entering Poland within 48 hours, starting from the moment of crossing the border. The test carried out in the country of departure is not released from quarantine for people traveling to Poland from outside the Schengen area.

What countries are outside the Schengen Area and the European Economic Area?

All countries except those mentioned above are outside the region, and travelers from them will be subject to mandatory quarantine upon arrival in Poland.

Among the European countries outside the Schengen and European Economic Area, there are some popular holiday destinations among Poles, such as Croatia, Cyprus or Turkey, both countries of the British Isles, where nearly a million Poles live.

According to the new regulations, people who start traveling from these countries to Poland will be removed from quarantine at the earliest 7 days after their arrival, provided they have a negative test result.

Exemption will be made when a negative result for the antigen or molecular test (RT-PCR) is entered by the diagnostic laboratory into the Polish Entry Record System (EWP). Antibody tests (serological tests and cassette tests) are not released from quarantine. Diagnostic tests are not funded by public funds.

However, children under the age of 12 traveling in the care of adults who have been fully vaccinated against COVID-19 or those who test positive for SARS-CoV-2 prior to crossing the border, will not be quarantined within 48 hours.. From the time of the test result.

So far, the 10-day quarantine, with possible release 7 days after receiving a negative test, only applies to travelers from Brazil, India, South Africa, and – from Wednesday – from the UK.

See also  Pandora leaves. Journalists from 117 countries on the trail of the wealthy and tax havens

Don't Miss it Russia launched its bombs in front of the British destroyer and brought it down.” Britain denies this
Up Next Prince Charles won’t let Archie stay