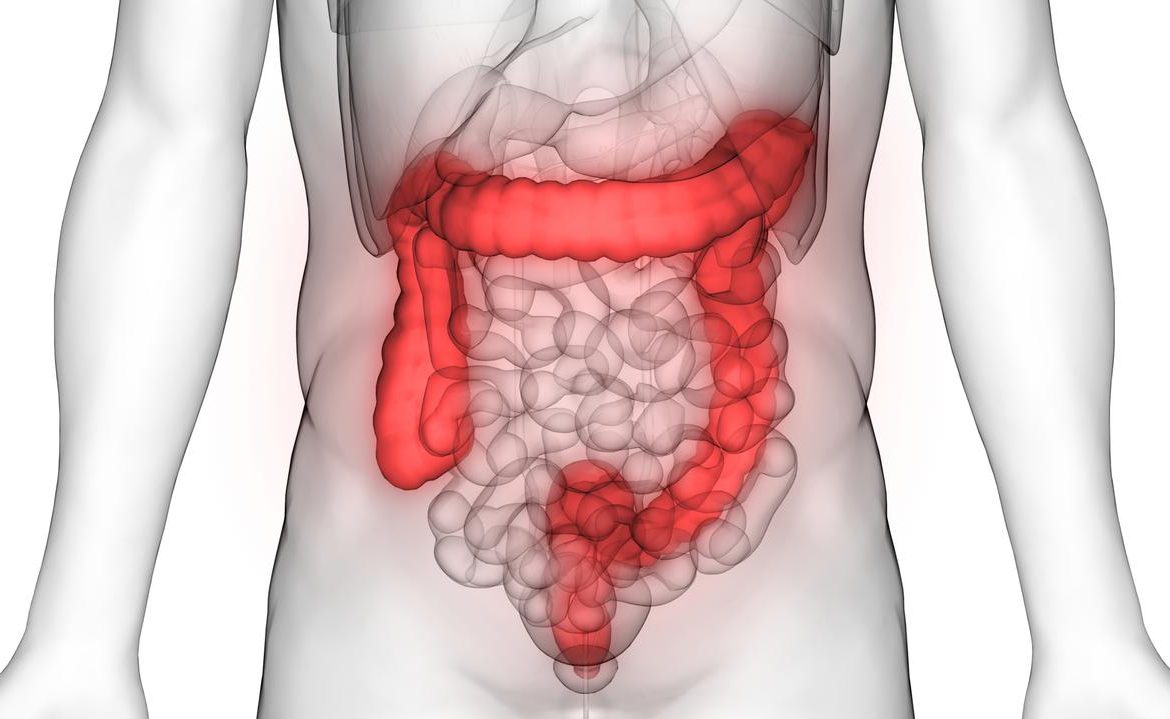 Colorectal cancer is the second deadliest type of cancer in the world. Thanks to the research conducted by an international team of scientists, it turned out that with the support of artificial intelligence, the percentage of undetected polyps, which indicates the possibility of developing cancer, can be doubled.

Most colon polyps are harmless, but some develop colon or rectal cancer over time, which can be fatal if not detected until subsequent tests. According to the World Health Organization (WHO), colorectal cancer is the second deadliest cancer in the world, with nearly 1.9 million cases and 916,000 deaths worldwide in 2020.

American scientists from Mayo Clinic led the international team that conducted the research. The results of the work were published in the scientific journal “Gastroenterology”.

A colonoscopy is a test used to look for changes or abnormalities in the large intestine (colon) and rectum. Between February 2020 and last May, 230 study participants underwent colonoscopy twice on the same day at eight hospitals and community clinics in the US, UK and Italy. One colonoscopy used artificial intelligence, and the other was performed as standard.

See also  Ole Gunnar Solskjaer after the match against Aston Villa for BBC and Sky Sports: I didn't like the last 10 minutes | ManUtd.pl

Additionally, the false negative rate was 6.8%. In the group that underwent their first AI colonoscopy. In the placebo group, the proportion was 29.6%. A false negative result indicates that the patient does not have a specific medical condition, when in fact the opposite is true.

“Colon and rectal cancer can be almost completely prevented with proper screening,” said lead study author Dr. Michael B. Wallace, chief of gastroenterology and hepatology at Sheikh Shakhbout Medical City in Abu Dhabi. “Using artificial intelligence to detect colon polyps and save lives is welcome and promising news for patients and their families,” he added.

Don't Miss it Women’s tennis players in Stuttgart: Świątek – Samsonowa. When does the game begin? when?
Up Next The series “Servant of the Nation” with Zelensky in the main role, is available on Netflix