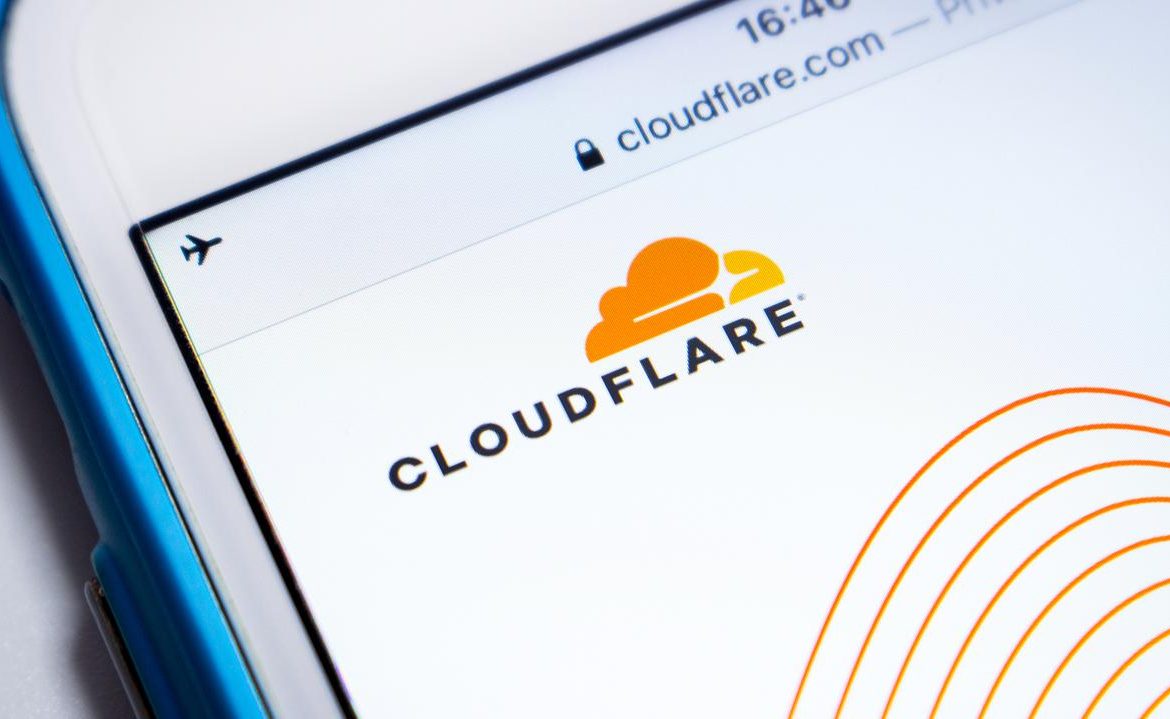 On Tuesday, there was a fiasco in the Cloudflare system, which is run by, among other things, Google and many other popular websites. Users are complaining about the performance of sites like Discord, Coinbase, Omegle, DoorDash, Crunchyroll, NordVPN, and Feedly, and players are not able to play League of Legends or Fortnite.

Cloudflare, one of the largest providers of services to websites, suffered a massive meltdown on Tuesday. Problems started around us 8.15. Internet users could not connect to the servers, and the sites received them with errors.

“Cloudflare investigates a wide range of service and network issues. Users can experience many outages. We’ll let you know once we know the cause of the problems,” the company said on its website.

Several minutes later, the company announced that it had implemented the repair and was monitoring the results.

The company, which suffered similar crashes in some parts of the world last week, did not reveal the cause of the problem.

See also  A powerful flash every 76 seconds strikes the Earth from the abyss of space
Don't Miss it Russia threatens Lithuania. Zakharov announces the “results” of the Siege of Kaliningrad
Up Next Wimbledon. Top-ranked Iga Świątek, Hubert Hurkacz with “The Seven”