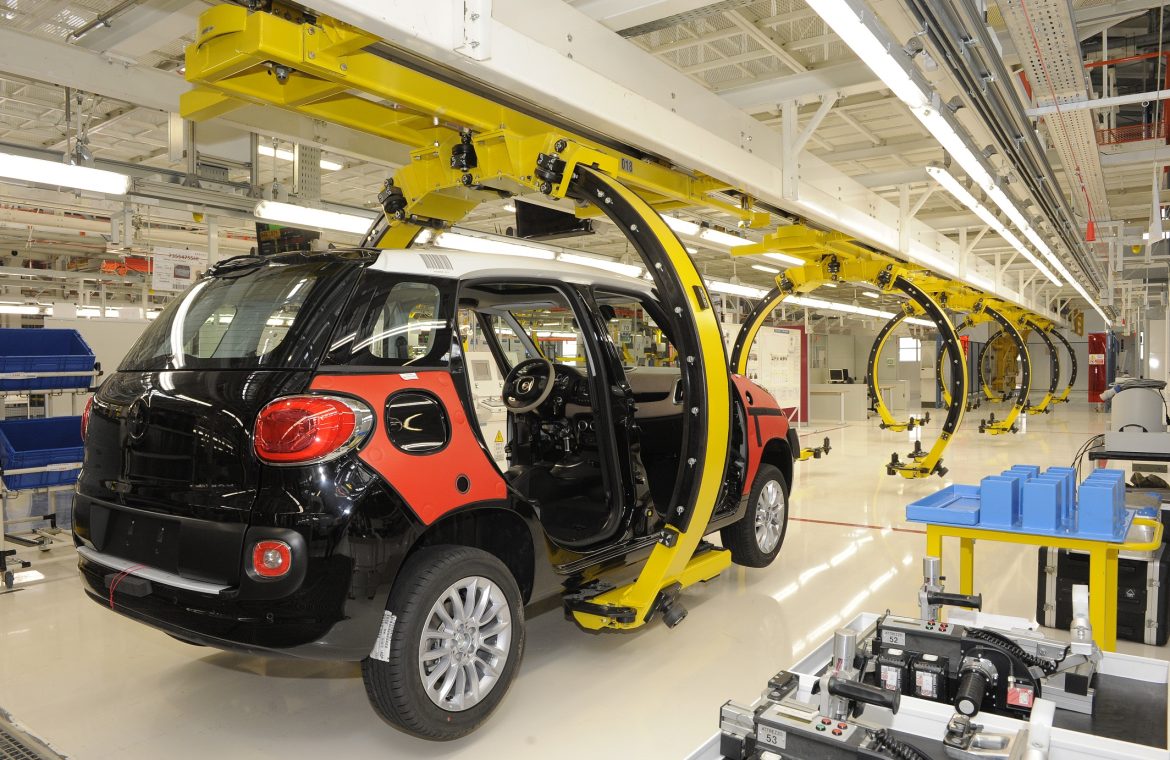 Auto concern Stellantis is another company that is suspending production in Russia. On the other hand, the tire manufacturer Continental, goes against the tendency to stop doing business in the country that attacked Ukraine.

Stellantis, which owns brands such as Citroen, Peugeot, Fiat and Chrysler, has halted operations at its Kaluga plant. The decision was justified by the increase in the number of sanctions against Russia and the resulting logistical problems.

About 2,700 people work at the Stellantis plant in Kaluga. This plant produces, among others, Citroen Berlingo, Opel Combo and Opel Vivaro, as well as Peugeots Expert and Partner.

A completely different decision was made by the German tire manufacturer Continental. While most multinationals are suspending production in Russia and business contacts with that country, Continental has decided to resume production at its Kaluga plant.

The German company explains that the decision was dictated by concern for the company’s employees (and not a desire to make profits), who could be sued if the company failed to meet domestic demand.

The concern ensures that its products are used for civilian use.

In March, Russian President Vladimir Putin announced that Russia could seize the assets of companies that would abandon their operations in Russia.

See also  THE HEAD OF THE BOARD OF 'BANK ALLIANCE': GLOBALMONEY ACCOUNTS WERE SEIZED AS EVIDENCE IN CRIMINAL PROCEEDINGS
Don't Miss it We drink it and use it for washing and it is also studied by experts. Hydrologist: “There is no life without water”
Up Next Putin’s successor? Who is this young man?