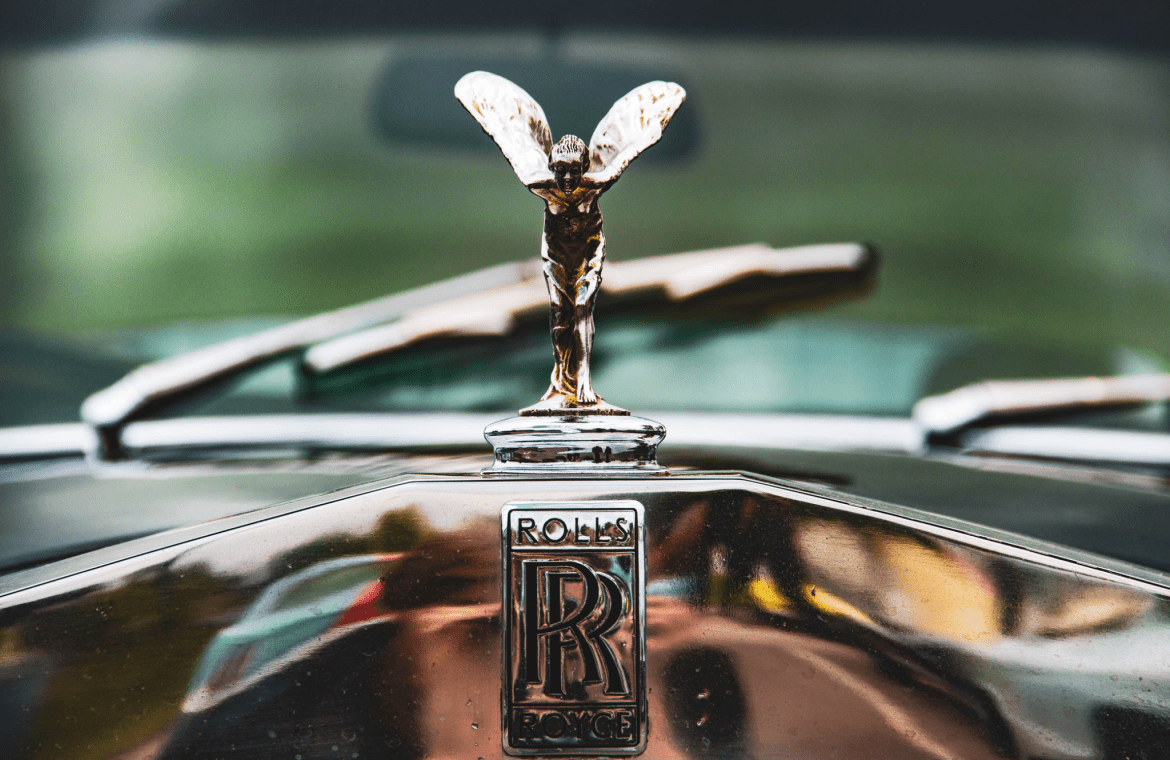 A variety of cars have long since become an integral part of everyday life, so that they, along with live actors, are filmed in almost every movie, sometimes even playing the main roles. But the amazing cars generated by the imagination of artists, which are driven by central characters, both positive and negative, deserve especially close attention. If these monsters appeared on public roads, they would instantly cause massive accidents, attracting everyone’s attention to themselves – they look so stunning!

The Rolls-Royce car is a real legendary English aristocrat, a symbol of the status and well-being of its owner. This car is representative of the premium segment to this day, because not everyone can afford to buy such a car. But renting a car even at this level is easy! Hiring a car has long been popular because it is affordable, convenient and environmentally friendly. To rent a car, you need to contact the car rentals of the city where you are located, where you came on a business trip or simply on vacation. For example, many travelers, coming to the world capital of luxury living – Dubai, like to diversify their driving experience by contacting Rolls-Royce UAE car rentals. Today we decided to collect the top movies starring the legendary Rolls Royce.

A black 1924 Rolls-Royce Silver Ghost Salamanca Cabriolet Permanent driving after the 2019 San Marino Motor Classic at Lacy Park.  This car, chassis no. 273KF, features coachwork by Holbrook with a black leather with tan West of England cloth interior.  It was originally owned by actor Harold Lloyd and was featured in the 1954 Oscar-winning film “Sabrina” directed by Billy Wilder and starring Audrey Hepburn, Humphrey Bogart & William Holden.

The protagonist of this melodrama is a yellow Rolls-Royce that has changed three owners and witnessed the destruction of a marriage in each. The first owner of the car is Charles Frinton, who presented a Rolls-Royce to his wife, whom he later finds with her lover. The car is bought by an American, Paolo Maltes, who travels around Italy with his wife, who falls in love with a local macho man. The third owner of the car is Gerda Millet, who met Davich through her Rolls-Royce.

The protagonist of the film, Tony Stark (Robert Downey Jr.), has several cool supercars in his laboratory garage. One of them was a Rolls-Royce. The Rolls Royce Phantom was mainly used by Happy Hogan to carry either Tony Stark or his assistant Pepper Potts. The car was cut in half by Ivan Vanko’s electric whips.

No spy movie is complete without spy gadgets. The filmmakers began to look for a copy that would look very English – a car that you can not buy in the showroom. They learned that Rolls-Royce had developed a phenomenal 9-liter V16 engine several years earlier, so they contacted Rolls-Royce, and they graciously agreed to install a 9-liter V16 engine for them in a Rolls-Royce Phantom. This machine has amazing power and did an excellent job, helped not only by a great engine, but also by other gadgets that it was stuffed with to destroy the villains. 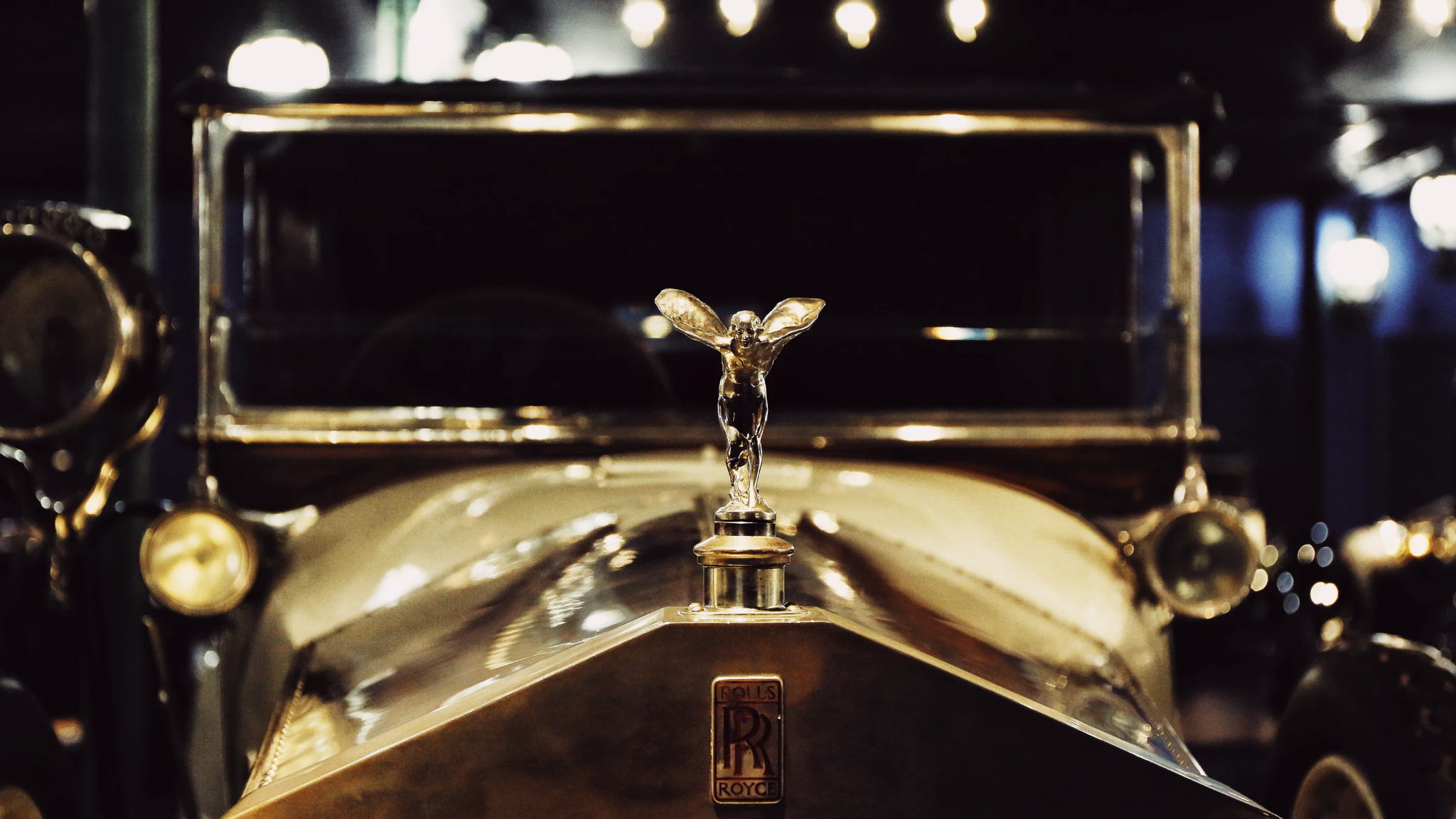 The Rolls-Royce Silver Cloud I Standard Steel Saloon is the vehicle used by Johnny Depp’s character Charles Mortdecai in the 2015 film Mortdecai, directed by David Koepp. Rides this car as a passenger. The car is used in many scenes of this picture. Rolls-Royce Silver Cloud I were produced between 1955 and 1958. A total of 2238 such cars were produced.

Don't Miss it Missile launcher test. What is the United States afraid of?
Up Next Make three balls of tin foil and put them in the washing machine. The effect knocks – O2