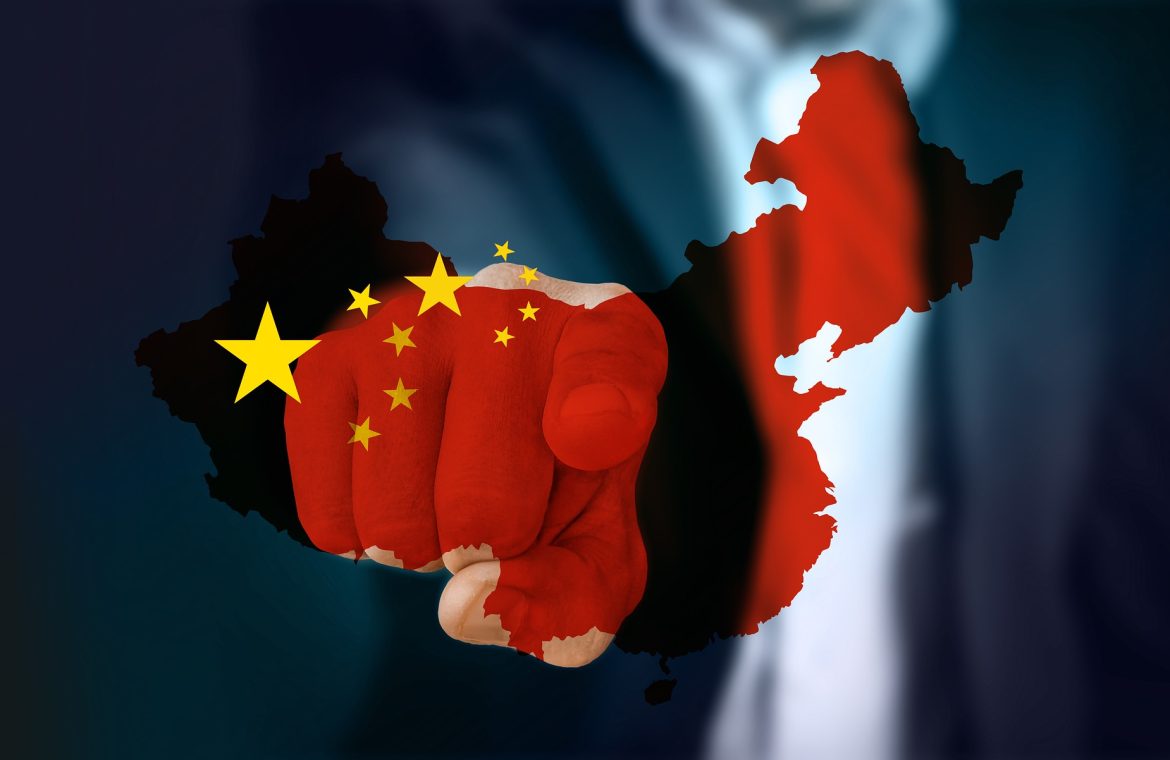 After imposing economic sanctions on Russia, China pledged financial support from Beijing’s banks to Moscow. This may have an impact on shaping the direction of the Russian-Ukrainian conflict.

Financial analysts and geopolitical experts believe, according to the Financial Times, that China is likely to help Russia bypass the times of sanctions imposed on it by European countries, Britain, the United States and Japan, which do not favor Putin. They want to help Russia through raw material transactions and loans from state-owned banks. At the same time, China will try to avoid harming its economic and financial interests.

Tom Rafferty, an analyst with the Economic Information Unit in Beijing, said that the level of Chinese support for Russian measures may influence the formation of the developing crisis.

Studio London: Who will be covered by British sanctions?

Since Russia has deployed 190,000 troops near the border with Ukraine, Beijing has tried to find a balance between Chinese President Xi Jinping’s support for Putin and Beijing’s own interests, ensuring stability in the region.

Hours after the invasion began, Zhang Jun, China’s envoy to the United Nations, said the “door to a peaceful solution” had not yet been completely closed, and called on all parties to exercise restraint.

Hua Chunying, a spokesperson for the Chinese Foreign Ministry, categorically denied that Moscow’s military actions against Ukraine were marked by an armed invasion.

Wojciech Sigrovsky: Putin should have pushed NATO away from Ukraine

According to AidData, an international research laboratory at the College of William and Mary in Virginia, Russia is by far the largest formal Chinese sector borrower, totaling $151 billion in 2000-2017 (data from the Financial Times).

Since the annexation of Crimea in 2014, Beijing’s ability to mitigate the effects of sanctions has only been strengthened as the two countries have gradually limited the use of dollars in bilateral trade. Sino-Russian economic relations have also been strengthened. Bilateral trade hit a record high of more than $145 billion in 2021, reflecting steady double-digit annual growth.

Last month, Putin met Chinese President Xi Jinping in Beijing. Then Russia’s Gazprom and China’s CNPC signed a 25-year contract for a new gas supply route through the Siberian Gas Pipeline, which was launched in 2019 and is scheduled to reach full capacity in 2025.

Rosneft, the largest Russian oil producer and exporter of crude oil to China, which accounts for 7 percent. Of the country’s total annual demand, this month it agreed with CNPC to supply 100 million tons of crude oil to China via Kazakhstan over 10 years. Russia and China are also working on a third trans-Mongolia gas pipeline project. Some analysts say the deal could be signed by the end of the year.

Experts note that a significant part of Russian trade is still contained in the traditional dollar system. In the first nine months of 2021, Russia and China carried out 8.7 percent of the trade in rubles and 7.1 percent. In other currencies, according to data from the Central Bank of Russia. The dollar and the euro accounted for 36.6 percent and 47.6 percent of Russian-Chinese trade, respectively.

See also  Katarzina Kawa finished her show in Midland. Krecz has finished his US tour

Don't Miss it Security picked up Johnny Depp from the hotel
Up Next Zelensky assesses the situation in Ukraine. This is the first assignment.