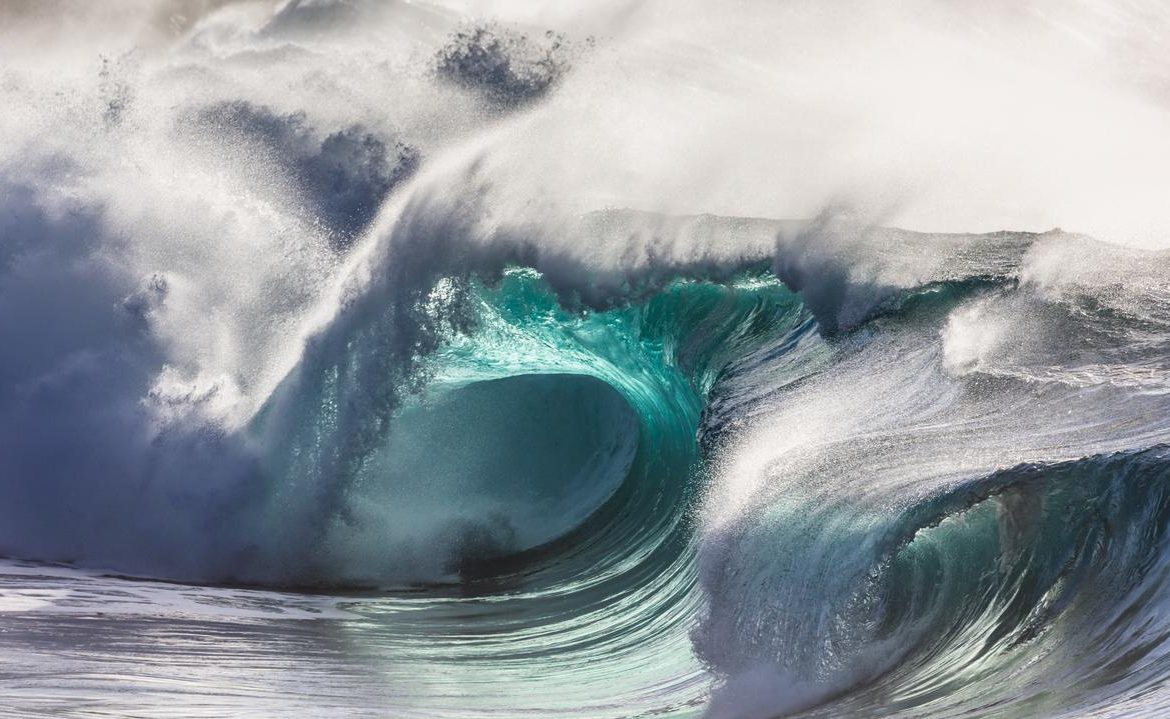 3800 years ago, there was a huge tsunami in Chile, according to the latest analyzes. This phenomenon was caused by a very strong earthquake in the Pacific Ocean and caused waves up to 20 meters high. Traces of the phenomenon are still visible today in the Atacama Desert.

About 3,800 years ago, tsunami waves hit the western coast of South America, reaching up to 20 metres, according to a study by anthropologists and geologists at the University of Chile in Santiago. According to the report, the disaster was triggered by an earthquake in the Pacific Ocean measuring 9.5 on the Richter scale.

Guide from the Atacama Desert

The study, published in the scientific journal Science Advances, showed that the tsunami struck, among other things, in the Atacama Desert in Chile. The scientists indicated that the height of the ocean waves that broke inward ranged between 15 and 20 meters.

A team led by Diego Salazar and Gabriel Easton from the Departments of Anthropology and Geology at a Chilean university has found traces of topography and sediments in the Atacama Desert, proving that there was a sharp rise in ocean waves about 3800 years ago. It was confirmed that the high waves, which penetrated deep into the desert, left shells, crustaceans and traces of other marine creatures in their upper parts.

Impact on the population

The study authors claim that the disaster had severe consequences for the population living near the event. In their opinion, the people living there, fearing further threats, moved a thousand kilometers inland. Evidence was even found that they moved the tombs.

The researchers found that after this event, people did not return for a very long time to the areas attacked by ocean waves. However, it is impossible to say how long the memory of the massive tsunami survived in these societies because they did not know the scriptures, at least no written testimonies remain of them.

The coast of Chile is located near the interface between tectonic plates. Since one is pushed over the other regularly, the area is often prone to severe earthquakes. Plate tectonic behavior is attributed to the formation of the Andes and increased volcanic activity in this part of the world.