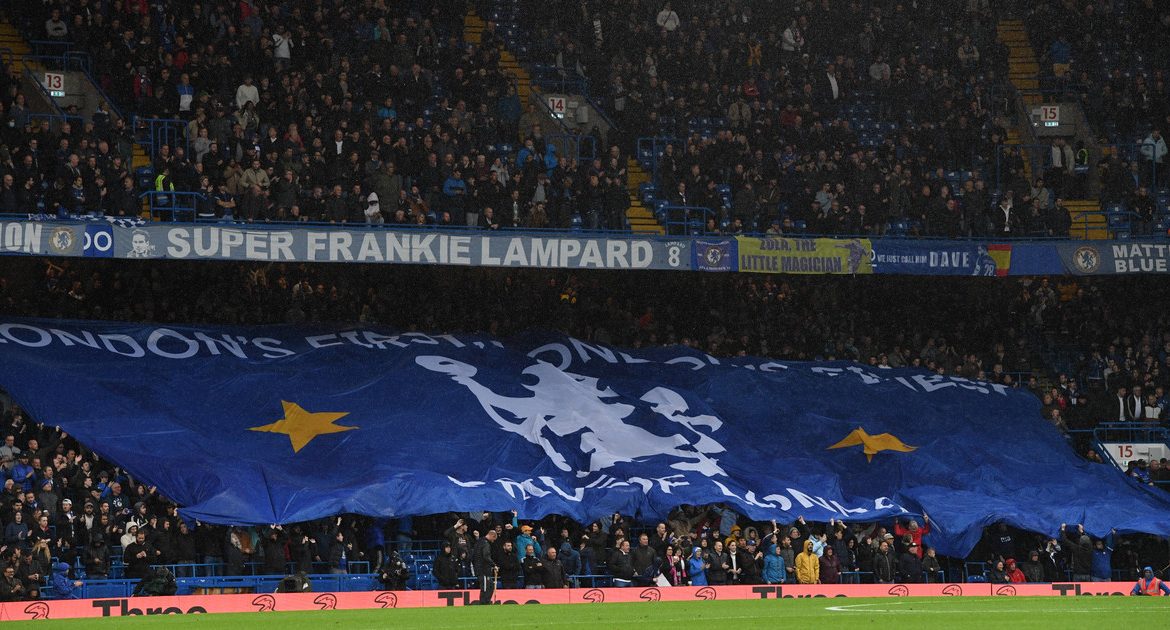 The statement also states that Chelsea will not receive money from the sale of tickets and that all proceeds will go to the competition organizers or related charities.

Since Roman Abramovich was added to the UK’s sanctions list for his ties to (Russian President) Vladimir Putin, we have worked hard to ensure that the club continues its football matches, while ensuring that the sanctions regime continues to be applied,” said Sports Minister Nigel Huddleston.

“I would like to thank the fans for their patience as we have worked with the football authorities to make this possible.”

Chelsea has a very limited budget and capacity due to the sanctions imposed by the British government on the club’s owner Roman Abramovich. He is one of the Russian oligarchs suffering from the consequences of the Russian armed attack on Ukraine. The club, which Abramowicz has owned for 19 years, is currently being sold.

A decision by the British authorities will allow Real Madrid fans to purchase tickets for the Champions League quarter-final match in April in London. Chelsea defend the title in this competition.

Under the new arrangements, Chelsea cannot sell tickets to their fans for Premier League matches at Stamford Bridge, except for season pass holders, but fans will be able to purchase tickets for away matches.

Blues fans also have the chance to take part in the FA Cup semi-final against Crystal Palace in April at Wembley Stadium.

Don't Miss it Nothing hits from a thick tube. “We will be the best alternative to Apple”
Up Next Teaching in middle classes for Ukrainian students only » Radio 90 FM