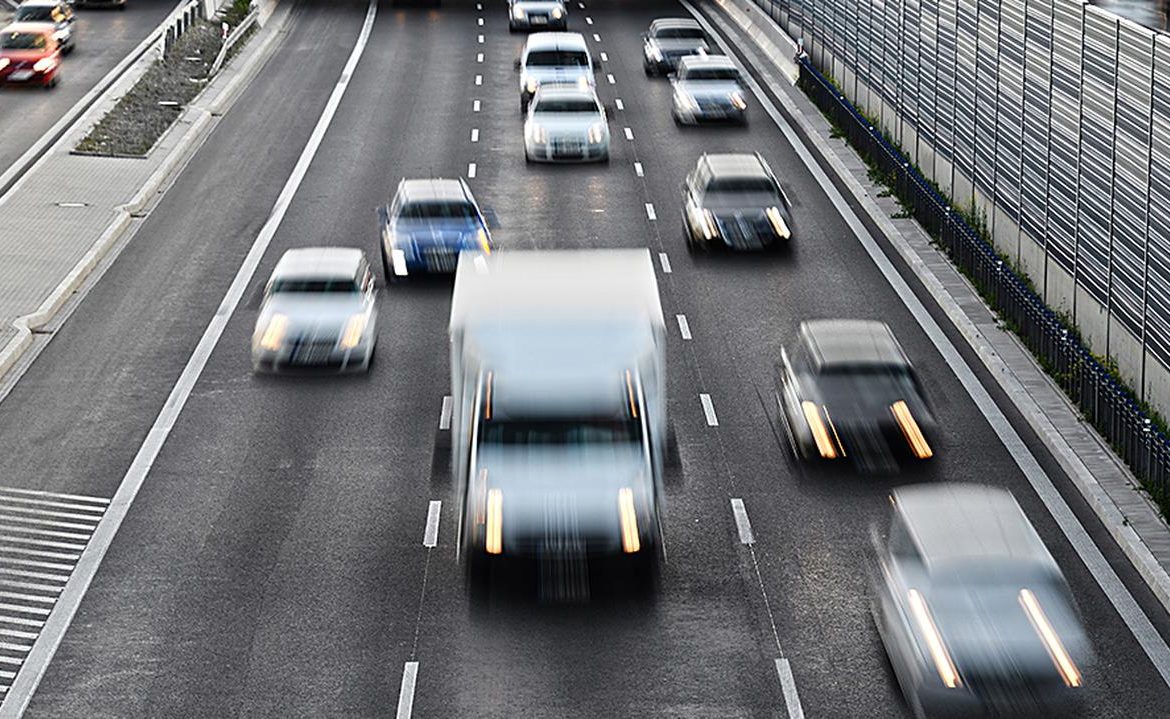 The European Commission has proposed a ban on the sale of new cars with petrol and diesel engines from 2035. This is expected to help speed up the transition to zero-emission electric vehicles. The proposal is part of a broad legislative package to combat global warming.

“This is the kind of ambition we’ve been waiting for in the European Union that we’ve been missing in recent years,” said Helen Clarkson, CEO of the Climate Group, a non-profit organization that works with business to combat climate change. Science tells us we need to halve emissions by 2030, because road transport is simple – get rid of the internal combustion engine

To boost sales of electric cars, Brussels has also proposed legislation requiring countries to install public charging points no further than 60 kilometers apart on major roads. The investment will be made by 2025.

According to forecasts, the network of public charging stations for passenger cars and vans is expected to reach 3.5 million by 2030, and increase to 16.3 million by 2050.

“The transition to electric cars is happening much faster than anyone expected, but we have a responsibility to create the right incentives for that,” said Frans Timmermans, head of EU climate policy. One such incentive is the increase in the number of charging stations.

See also  Polish Minister: Sanctions can be canceled if "the regime decides to change". Belarus cut itself

The European Commission estimates that by 2040 it will be necessary to spend 80-120 billion euros on public and private chargers across the EU.

The Commission’s proposals will now be debated by the Council of the European Union and the European Parliament, and must also be approved by member states. Reuters said it could take up to two years.

Today’s proposals will provide the necessary acceleration in reducing greenhouse gas emissions in the next decade – The commission said. they contain:

– the application of emissions trading to new sectors and the strengthening of the existing emissions trading system in the European Union; – Increasing the use of renewable energy; – greater energy efficiency; – faster deployment of low-carbon modes of transportation and the infrastructure and fuels that support them; Aligning tax policy with the objectives of the European Green Deal; – measures to prevent carbon leakage; Tools to protect and develop our natural carbon sinks.

– Yes, it is difficult – Frans Timmermans, Executive Vice President of the European Commission for the European Green Deal, admitted during the press conference. – But it is also an obligation, because if we abandon the obligation to help humanity and live in harmony with the planet, we will fail not only ourselves, but also our children and grandchildren – he affirmed.

Don't Miss it After opening stores, it achieved the highest UK retail growth in 26 years
Up Next George W. Bush: Withdrawing US forces from Afghanistan is a mistake