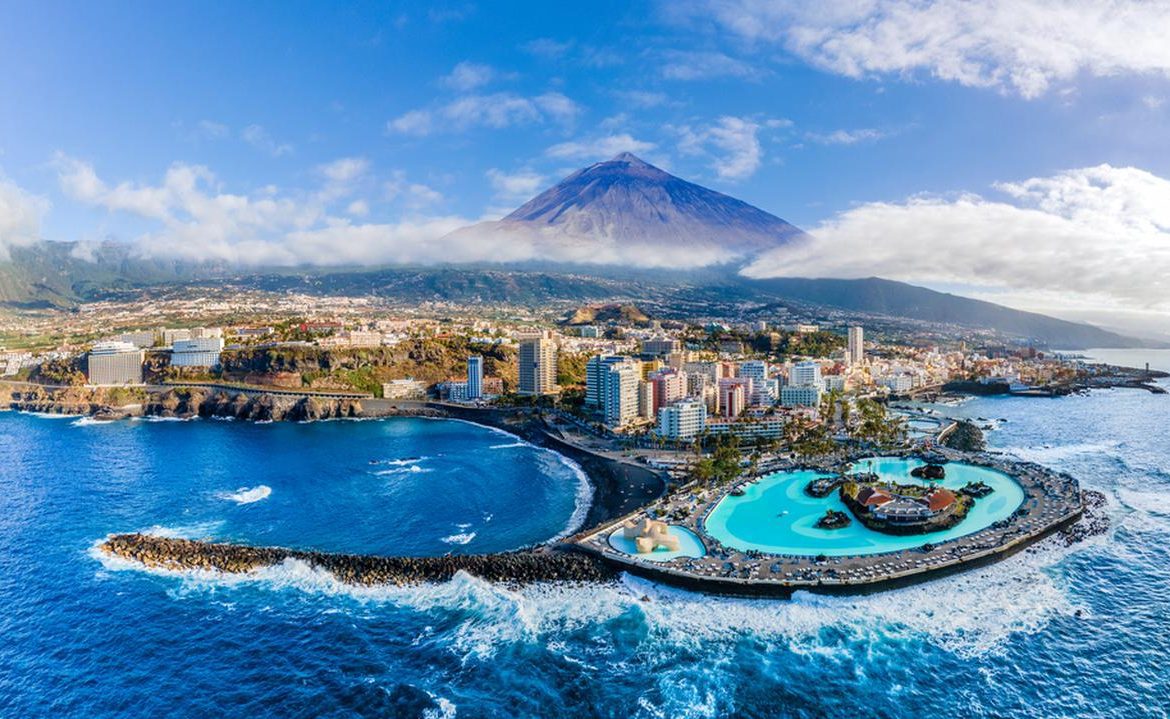 On Friday, Spain’s National Geographic Institute (IGN) reported that several hundred seismic earthquakes of varying intensity were recorded under the Pico del Teide volcano in Tenerife. Another seismic activity was recorded last night. Specialists suspect that it is caused by movements in the magma chamber.

Pico del Teide is the highest volcano in the Canary Islands. Although its last eruption was in the early twentieth century, its activity has occasionally been observed within the volcano.

On Friday, the National Institute of Geophysics (IGN) reported that 458 tremors were detected within three hours, including 13 tremors of greater strength. The epicenter was at a depth of 6 to 20 km. Their activity was not intense and lasted a little more than two hours.

Local media reported that 25 earthquakes were recorded in Tenerife on Saturday, the strongest of which was 2 degrees. It occurred at a depth of 23 kilometers in the municipality of Guía de Isora. Each Saturday’s tremors ranged in depth from nine to 26 kilometers and occurred between Monday 1 and 5 local time.

Experts from the Canary Islands Institute of Volcanology (Involcan) explained that the earthquakes had the characteristics of a seismic swarm. This means that many shocks occur over a long period of time. The reason was most likely the movement of water, steam, and gases within the volcanic magma chamber.

Not only does the seismic swarm indicate a greater potential for a volcanic eruption in the short to medium term, but as Involcan reminds us, Tenerife is a seismically active island. 500 to 1,000 tremors are recorded on the island annually, while it reaches 30 in other Canary Islands.

Is an explosion imminent?

According to Itahiza Domínguez IGN, seismic movements of this type have already occurred at this site. – We have records of similar cases from 2016 and 2019 – explains the seismologist.

Geologists are still trying to figure out why Pico del Teide experiences such movements from time to time. Scientists note that it is not yet known if this type of activity can erupt.

Don't Miss it Polish Ionity is not for businesses, Bonnet requires a country, and Poland is not on the list. Ah Jug • Electric cars – www.elektrowoz.pl
Up Next June 21 is the first day of astronomical summer