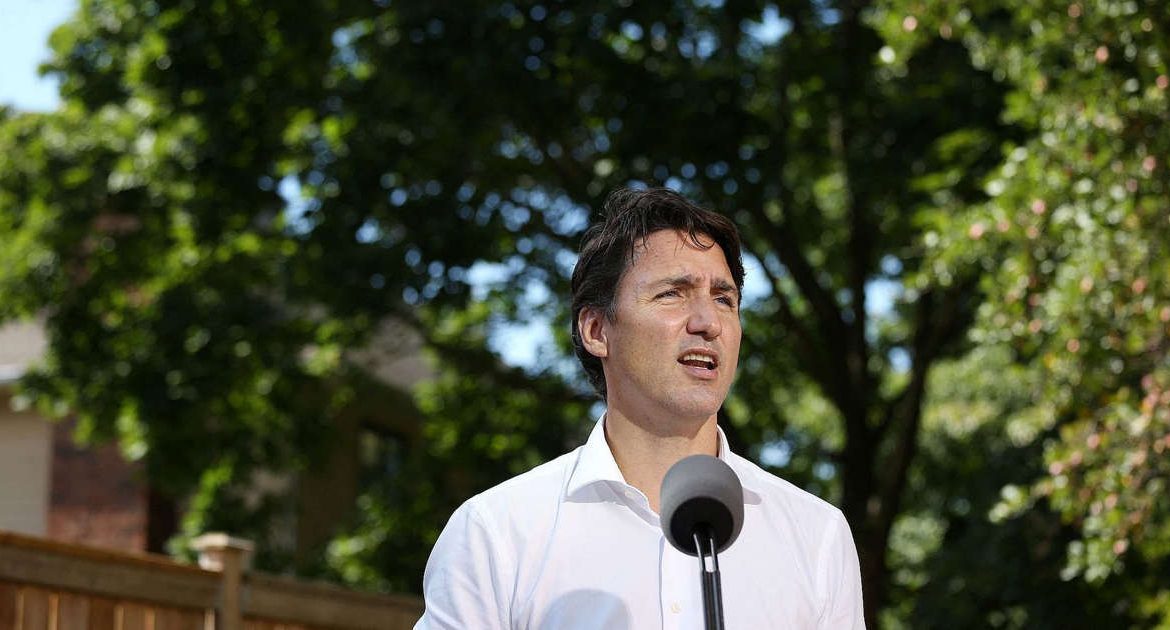 The Canadian government announced that in addition to the previously announced 20,000 refugees from Afghanistan, it will accept 5,000. The United States evacuated the Afghans.


In recent weeks, Canada, which ended its mission in Afghanistan in 2011, leaving only military trainers there, has evacuated 3,700 people from Kabul.

These include 2,000 Afghans and their families who have helped Canadian soldiers and diplomats in the past.

Prime Minister Justin Trudeau’s administration, which announced snap elections on the day the Taliban took power in Afghanistan, has come under fire for slow and inappropriate evacuation procedures from Kabul.

According to a Postmedia/Leger Marketing poll published last week, nearly 54 percent of Canadians believe Ottawa should have acted faster to help the Afghans.

Yesterday, during the Ottawa campaign, Trudeau announced that Canada, in addition to its previously announced acceptance of 20,000. Afghans who have already left the country – including women, LGBT leaders, human rights activists and persecuted journalists – will also get 5,000. The people of Afghanistan have been evacuated by the United States.

“We want to welcome the Afghan families who have helped Canadians, people who fought for justice, for the rights of the gay community, women and journalists,” Trudeau said.

The Canadian government hopes to be able to help Afghans who want to emigrate from their homeland as long as the Taliban allows it.

“Afghans with travel documents to other countries should be able to immigrate safely and freely,” said Secretary of State Marc Garneau.

See also  More and more Polish investors are settling there

Don't Miss it Pingdemia in Great Britain. Approximately 619,000 axles. Sent to quarantine
Up Next Vatican. Pope Francis took the floor on the alleged abdication. “There is always a secret tornado” | world News