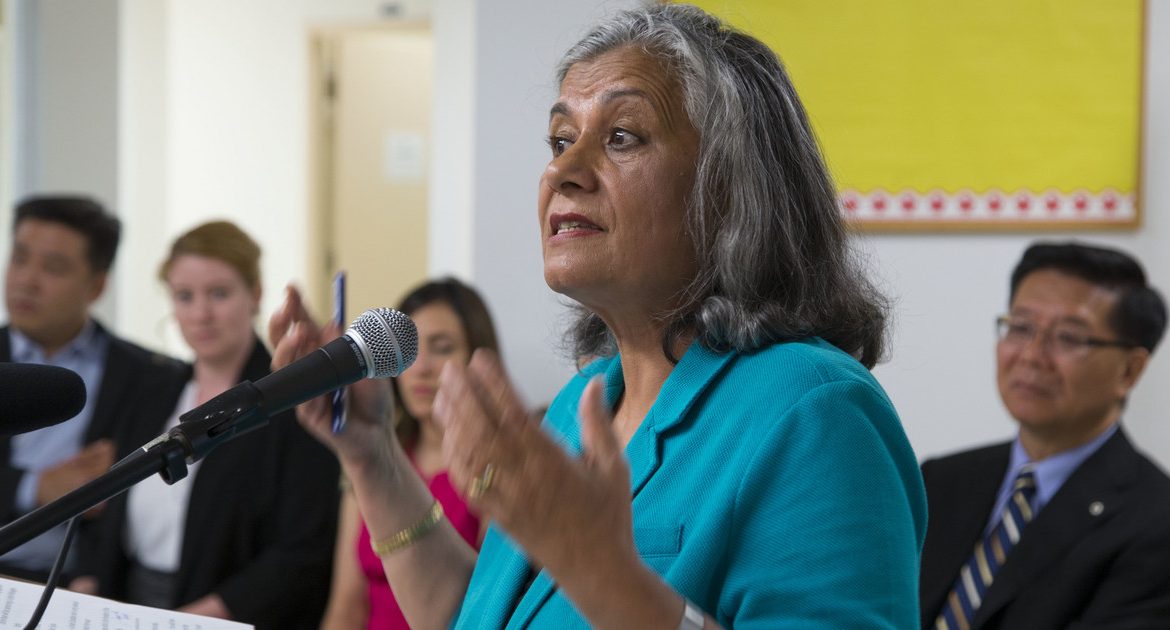 “Today we are looking at the possibility to not only confiscate the assets of sanctioned persons and entities, but also to confiscate them and enable compensation to victims of these actions,” Jolie said in a statement carried by the media on Tuesday.

She added that this would be the first legal solution of its kind in the G7 countries. The government can not only confiscate Russian property in cases of violations of “international peace and security”, in cases of “grand corruption” or systematic violations of human rights.

The bill will be considered with the budget law, and the ruling Liberals have guarantees of support from the opposition New Democratic Party.

At the same time, the Canadian Senate is doing its third reading of the bill “On Changing the Use of Frozen Assets”, which was introduced by Senator Ratna Omidvar, and as Canadian media have commented, the bill has a good chance of being passed by the Senate.. The Ukrainian embassy in Canada tweeted on Tuesday that it believes it is “just that Russian state property or the illegal assets of Russian oligarchs become part of the aggressor state’s compensation.”

Canada since the Russian invasion of Ukraine Sanctions which mean, inter alia, the freezing of assets of more than 750 people and entities. And recently, two eldest daughters of the Russian president were included in the sanctions list.

You can follow live coverage of the situation in Ukraine here

See also  United States of America. Hurricanes and snowstorms in the east of the country. Alert for 50 million people
Don't Miss it The President of Great Britain, the Foreign Ministry: It is not enough to provide Ukraine with …
Up Next Polish Cyberpunk RPG Gamedec has a 1.5 major patch with spoken dialogues