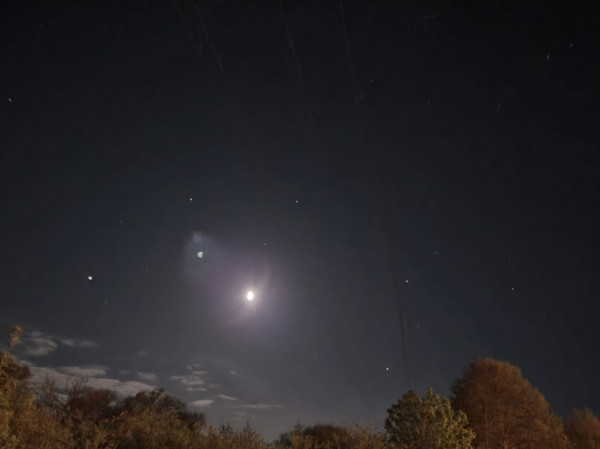 Camelopardalides in the May sky. The photo was taken after midnight from Thursday to Friday May 21.

For several days, over the Tri-City sky, you can enjoy “shooting stars” – a meteor shower from the Camelopardalid swarm. They are set to reach their maximum from May 23-24. Observation may be difficult due to the expected rainfall, but the opportunity to admire the unusual phenomenon may appear on Sunday evening, because the weather should improve by then.

The “stars” will “fall” slowly and brightly

It is a variable activity swarm, very slow, because the entry speed into the atmosphere does not exceed 15 km / s. It is assumed that up to 300 phenomena can be seen per hour during peak activity. The cap for this year falls on May 23-24. This swarm can be seen with the naked eye. You will need a flat area, preferably away from city lights, a lounge chair, a blanket, warm clothes and good company – says Artur Hogda, Scientific Supervisor of the GSA Observatory in Gdansk.
Unfortunately, the GSA Observatory in Gdansk is currently closed to visitors, but we hope that this will change soon. It is a good place to start your astronomy adventure and see the planets and other celestial bodies orbiting the sun with your own eyes.

Camelopardalides are small and enter the Earth’s atmosphere at low speed, making them brighter and longer visible in the sky. For comparison: Perseids are nearly three times faster and run at 59 km / s.

Where to see Camelopardalides over the Tri-City?

It is better to go to places that are not polluted by city light. Where is the darkest place in and around the Tri-City? We can check it, for example, on the site lightpollutionmap.info. Good places are Sobieszewska Island, the beaches in Kosakowo and the Kashubian Lakes.

How to see the night sky – guide

Remember that our eyesight takes a few minutes to adjust to the dark. The constellation of the Giraffe lies close to the much easier-to-find Big Dipper, and more precisely to its right. Includes the Polar Star. We can see meteors with the naked eye, although it is worth arming with binoculars. The climax of the event is expected in the morning, just before sunrise.

A few days later, on Wednesday at 1:14 PM, the moon will be full. This would be an extraordinary phenomenon, as there would also be a total natural satellite eclipse that day. The earth, sun and moon will be at 10:47 AM in one line, and the shadow cast on the Silver Globe will give the effect of “bloody” or red fullness. Unfortunately, we will not see the eclipse in Poland. 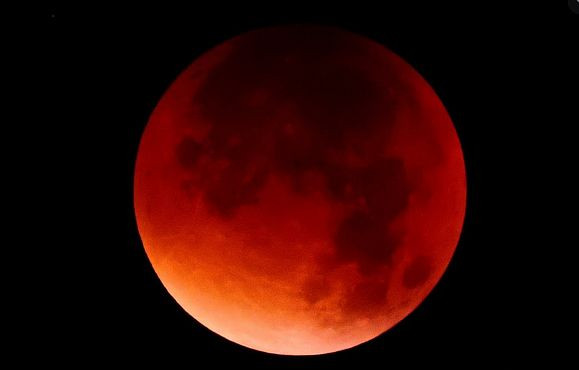 Don't Miss it Britain withdraws ships from Jersey waters
Up Next Elite World Cup. Denmark’s historic victory. The defenders of the championship title began to win