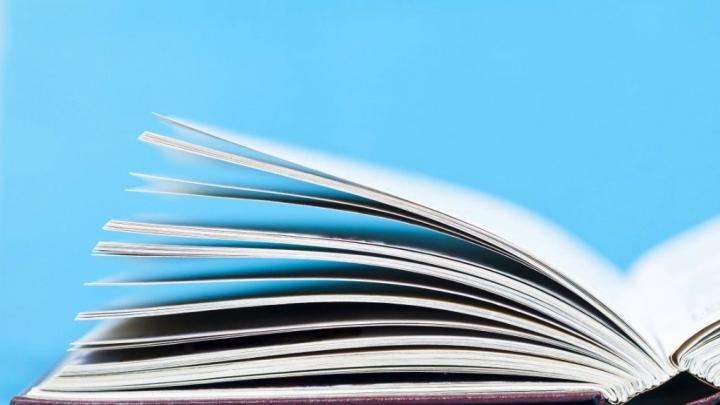 The Minister of Education and Science, Przemislav Kosarnik, in the presence of the President of UTP, Marek Adamsky, handed over to the Chairman of the Standing Committee of the Council of Ministers, Łukasz Schreiber, a request to begin legislative work on a bill on changing the university’s name to Bydgoszcz University of Technology. Jan and Jordzig Schnyadecke.

“We are sending the relevant bill to legislative work. In this way, the map of Poland will be enriched with the new University of Bydgoszcz of Technology. We are convinced that the project will be approved by the parliamentary majority and the President of the Republic of Poland, Andrzej Duda,” said Minister Tsarnik, quoting a UTP spokesperson.

Minister Schreiber stressed that “it will be the first polytechnic institute in the Kuyavian-Pomeranian province, next to two universities, which will enhance the position of science in the region.” He thanked the President of the University and the entire University for this initiative.

The issue of establishing the University of Technology has been discussed for many years among the academic community of UTP. The debate ended with a university-wide referendum held at the beginning of February, in which more than 80% of the electorate participated with the name change.

“The current academic year is the 70th year in the history of the university. The jubilee is an opportunity not only to celebrate, but also to make important decisions about the future of the university. This is without a doubt the transformation into the University of Technology, which I hope will soon become a reality under the law” – said University President Adamski.

Don't Miss it Lower rather than high water. The canals of Venice are dry
Up Next World Rally Championship – Tanak leads the second stage, Auger through a snowy cliff