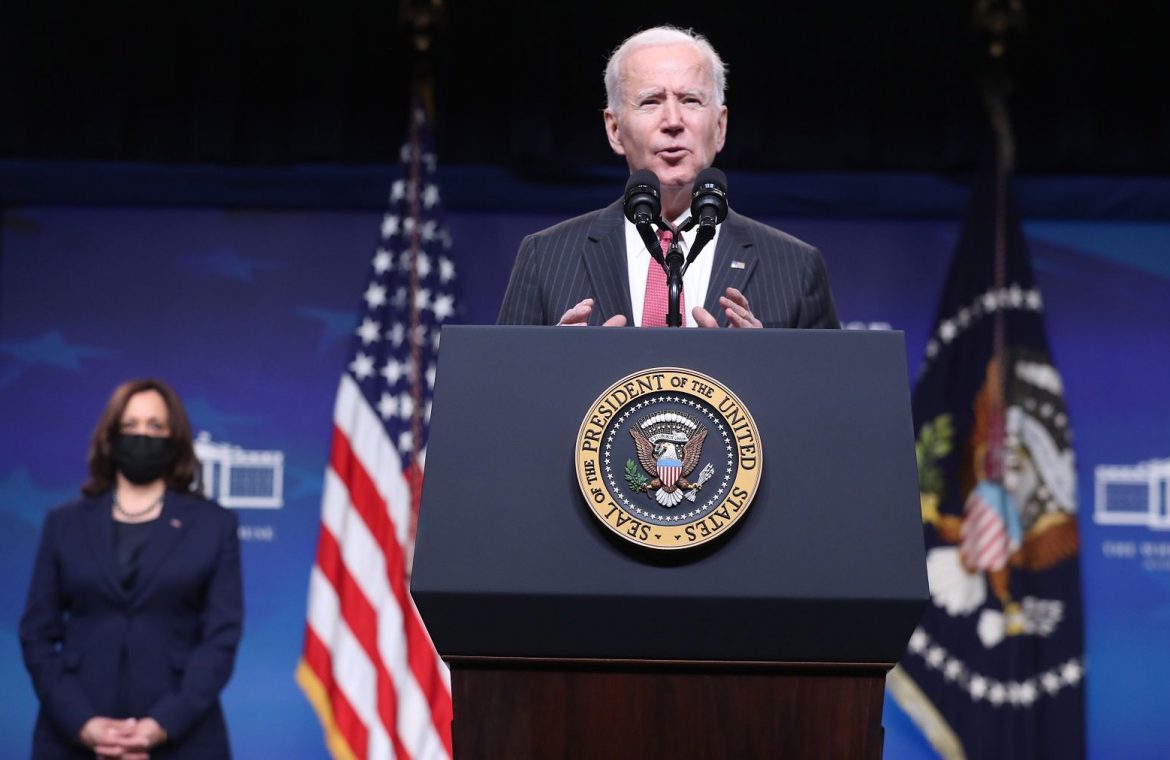 – I agreed to the decree that allows us to immediately punish the military leaders who organized this coup. US President Joe Biden said: We will strike their financial interests, and we will also impose sanctions on their relatives.

“We are freezing assets while preserving our support for healthcare there, civil society and other areas that directly benefit the people of Burma,” Biden said. He added that the United States also intends to implement strict controls on exports to Burma.

The American leader also did not rule out imposing additional restrictions. He also expressed his willingness to cooperate with other countries to jointly put pressure on the leaders of the coup.

Biden said, “I call on the Burmese military once again to release the democratic political leaders immediately.” “The army must give up the power it seized,” he added.

Mass demonstrations are still going on in Burma. Crowds of people take to the streets of cities – clashes with the police are taking place in Rangoon and Mandalay, as well as in the nation’s capital Naypyidaw. People are protesting against the junta’s takeover of power.

On February 1, the military seized power in Burma, accusing the democratic authorities of rigging in the November elections that were won by the National League for Democracy. Its leader is Aung San Suu Kyi, a Nobel Peace Prize winner.

The army imposed a state of emergency in the country. It will last a year. The generals announce that they will hold new elections during this time and hand over power to the winners.

See also  Coronavirus: Care homes in England for an additional £ 546 million in funding

Don't Miss it Novels in period fashion. Books on the basis of which a popular fashion series was created
Up Next Mass Effect 3 – Indoctrination Theory Delights Bioware