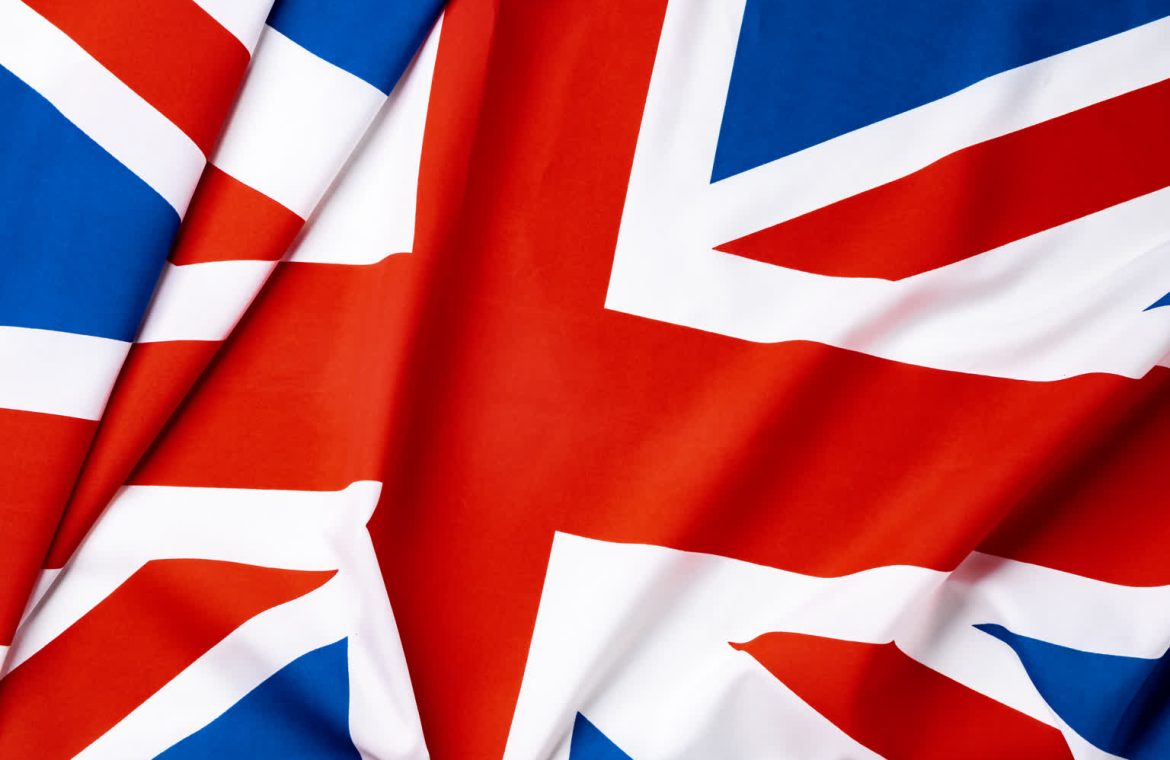 386 members of the Russian State Duma were included in the list of sanctions announced by the UK government. The British Foreign Office explains that this is a result of its support for the independence of the Ukrainian republics of Luhansk and Donetsk.

As British Foreign Office chief Liz Truss has stated, the inclusion of Russian MPs in the “blacklist” shows that the British “stand firmly with their Ukrainian friends”. “We are targeting people involved in the illegal invasion of Ukraine,” Liz Truss said in a statement.

The Ministry of Foreign Affairs explained that the declaration of the lower house of the Russian parliament paved the way for the invasion, and provided an excuse for the Russians to enter Ukraine.

People who voted to recognize the independence of the “republics” will not be allowed to enter the kingdom. Their assets will be frozen.

In total, the list of MPs subject to restrictions now includes 400 items. But some experts question the effectiveness of this punishment against parliamentarians in the private sector.

These people are simply Putin’s paid employees. They are nobody. You can literally assault someone on the street, put them in parliament, and Putin will tell them what to do ”

– Bill Browder, President of Hermitage Capital Management, an anti-corruption activist who follows the influence of the Russian oligarchy in the UK, told Polish Radio.

Yesterday, the United Kingdom announced the imposition of sanctions on seven oligarchs, including Roman Abramovich, owner of Chelsea Football Club in London. In terms of the number of individual sanctions, the Kingdom still lags behind the European Union, the United States and Canada.

See also  United States of America. The Ministry of Transport has banned the sale of airline tickets to Belarus

Don't Miss it Sharing accounts are taken care of by Netflix. On-screen alerts
Up Next Russian spies in Brussels. European Parliament urges Belgium to strengthen protection