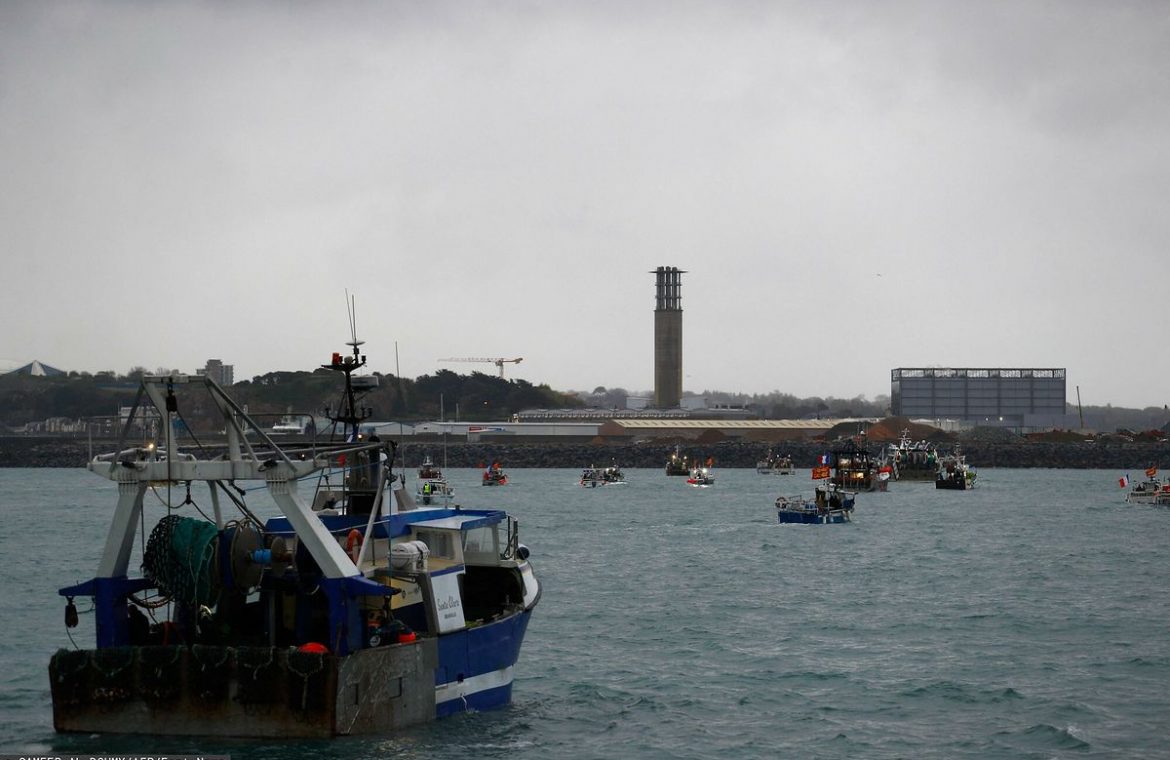 Jersey is a territory of Great Britain. More than 50 fishing boats closed the port on Thursday to protest the fishing conditions of French fishermen in their waters after Brexit.

The British Ministry of Defense has dispatched two armed patrol boats to an island in Jersey, saying this was “a strict precaution in agreement with the Jersey government”.

The day before, Prime Minister Boris Johnson called for a de-escalation of tensions and stated that a blockade of the port would not be justified.

See also: The minimum wage is more than 3000 PLN? “Solidarity” negotiates with the employers

Reuters quoted Jersey Ian Gorst, a representative for external relations, that the island authorities agreed to meet with representatives of the protesters.

The island is threatened, among other things, by blackouts, because Jersey is 95 percent. You get electricity through submarine cables from France.

A dispute arose over the new licensing system for French fishing boats. The system requires French boats to show a history of fishing in Jersey waters. However, the French authorities stated that “new technical measures” for fishing off the Channel Islands had not been transferred to the European Union, rendering them “invalid”.

The United Kingdom last week published a list of 41 French vessels licensed to fish in Jersey waters, out of 344 applications submitted.

On Thursday, the European Commission called for a peaceful solution to the conflict.

– We call for restraint, calm and discussion – said Vivien Lonella, spokeswoman for the European Commission for Maritime Affairs and Fisheries at a press conference in Brussels.

The committee partly agrees with France’s position and believes that the new rules for licensing ships should be discussed in advance.

We made it clear to the British side that the terms of the Trade and Cooperation Agreement between the European Union and Great Britain have not been adhered to. According to their clauses, any new requirements restricting EU fishermen activities in British waters should not be discriminatory. In addition, it should be communicated to the other party ahead of time to allow them to evaluate and respond to proposed actions, she said.

Stefan Batory is one of the co-founders of Booksy, an app for booking services popular in Poland and around the…

Beginning in November, travelers who have been fully vaccinated against COVID-19 will be able to come to the United States.…

The number of participants in employee capital plans (PPK) will increase, incl. It is thanks to the good results of…

July is the sixth consecutive month of UK GDP growth. However, analysts estimated that the British economy would grow by…