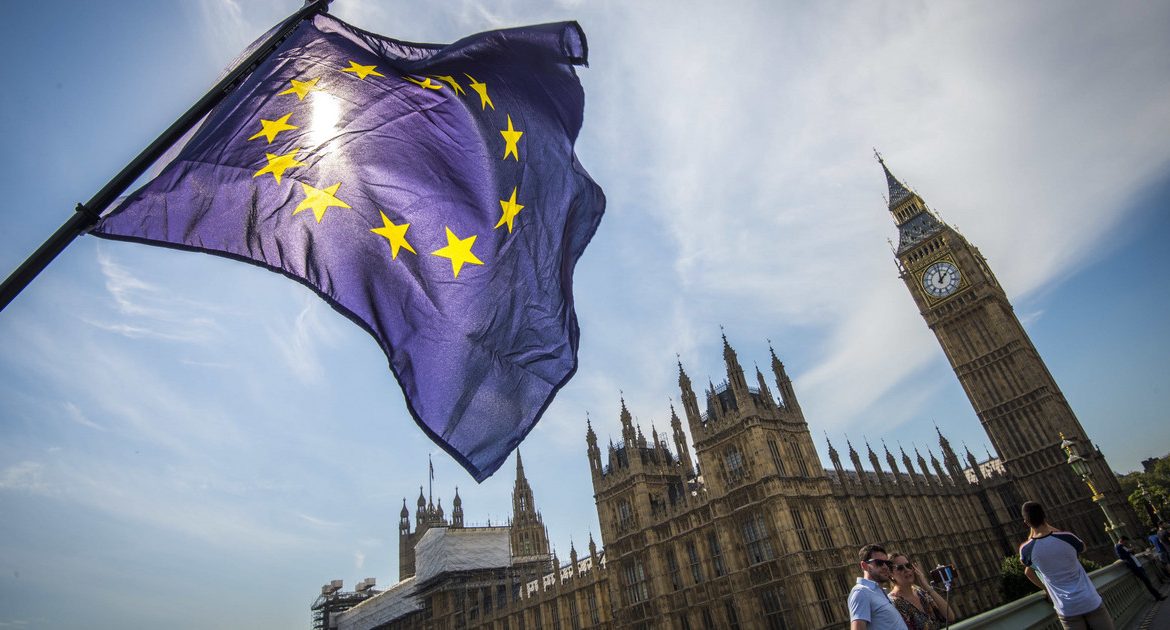 More than 60 percent of the British are judged Britain’s exit from the European Union Negative or worse than expected – according to the latest poll conducted by the Opinion Center, which has just been published.

More than a quarter of respondents (26%) admitted that Brexit was worse than expected so far. 35 percent of respondents previously expected that the UK’s exit from the European Union might be problematic – and their expectations were confirmed.

Only 14 percent. of respondents felt that Brexit was better than expected.

Exiting the European Union a year ago

a year ago Great Britain finally left the European Union and a customs union. Brexit officially took place on January 31, 2020, but after that there was a transitional phase in which the same rules still apply. A few days before their separation, London and Brussels agreed on a joint trade agreement that the two sides signed on Christmas Day.

The group of followers is divided

And according to what was reported by the British “Observer” magazine, which commissioned the survey, it amounted to 42 percent. Of those who voted to leave in the Brexit referendum are now expressing a negative opinion. “Now we can see that a large percentage of those who vote to leave the community say things are going in the wrong direction, or at least worse than expected,” said Adam Drummond of Opinium. He adds that instead of two closed blocs of opponents and supporters of Brexit, the Brexit group is now more divided.

In recent months, the consequences of Brexit have become staggering: empty shelves in supermarkets, fuel shortages at gas stations due to a shortage of truck drivers. Before Brexit, these drivers often came from Eastern European countries, and Brexit ended free movement of workers. There is a labor shortage in Great Britain as well.