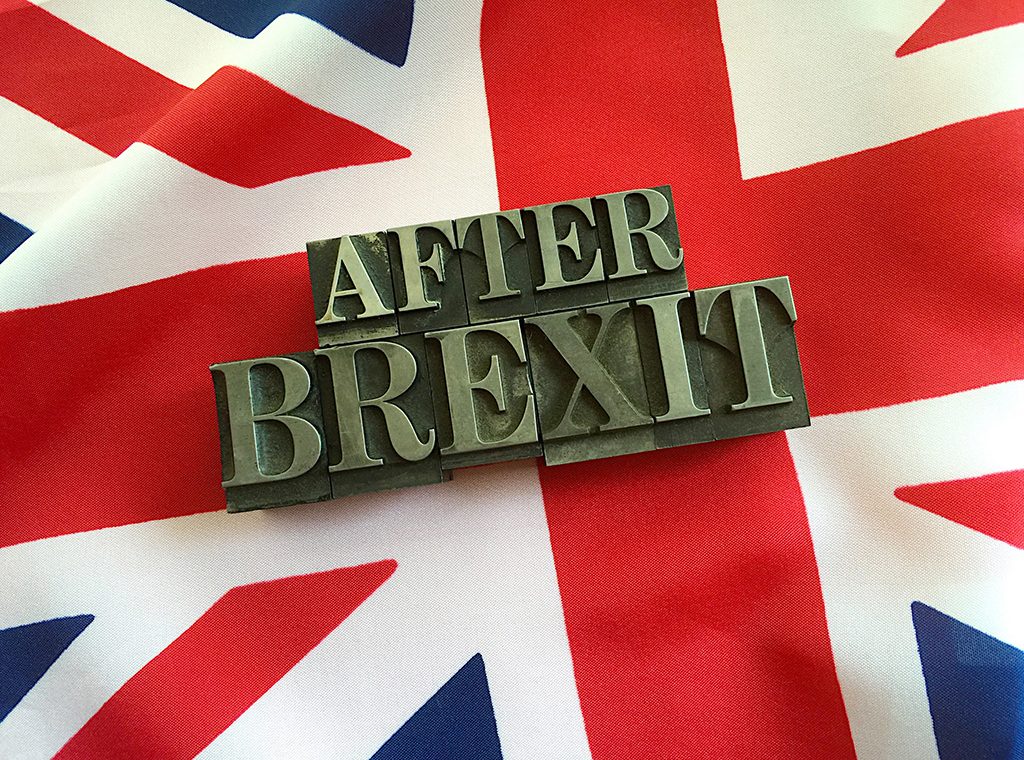 The UK government has just published a document titled The Benefits of Brexit. It provides information on various programs and activities that will help the UK strengthen its trading position in global markets. The team appointed by Boris Johnson, among other things, developed a new export strategy promoting British products.

“Our 12-point export strategy made in the UK, sold to the world, gives companies the tools they need to become an exporter and reap the benefits of our FTAs,” British experts say. “The UK has embarked on a ‘trillion pound’ race in terms of the value of annual exports it aims to achieve by the end of this decade. This means more jobs, more opportunities and higher wages to help equalize the standard of living.”

Explaining the details of the new export strategy, the UK government said: “There is a whole world of opportunities to match the UK’s export potential. Normally, our strongest export markets are the US and Europe. However, the global economy is changing. Rapid economic growth in The Indo-Pacific region is shifting the global economic center of gravity to the east. The global economy is also expected to become more service-oriented and UK niche sectors are expected to grow faster than the global average.”

“Exports are an important part of our economy – supporting millions of jobs in the UK, and evidence shows important links between trade and productivity. The purpose of this export scheme is to ensure that these benefits are felt across the country. It will build the export capacity of key sectors such as technology and the clean economy,” the experts said. In doing so, it will support the government’s innovation strategy, net-zero strategy and ten-point plan for the green industrial revolution.”

Our ambition is to reach the annual export ceiling of one trillion pounds. We want companies to be ambitious in their exports. Projections are that we will reach £1 trillion per year in exports by the mid-30s, but we believe that by increasing cooperation we will get there faster. Thus, we are challenging business and government to race to the trillion. This strategy will provide a common framework to accelerate this race and develop our economy through exports, experts say.

The Made in the UK, Sold to the World strategy is a 12-point development plan that the Government intends to adopt to support UK entrepreneurs through the Build Back Better campaign. This will allow Britain to live up to the standards and determination of global Britain. Among other initiatives, the plan includes a number of new support measures, including the new Export Support Service (ESS) and the British Export Academy. “

The ‘Brexit Benefits’ document lists several areas in which the British government is committed to making progress. It intends, among other things, to simplify the conduct of clinical health research, support research in quantum technologies, remove remaining EU regulations that limit the growth of the wine sector and enable greater participation of autonomous vehicles and drones in the economy.

Joe Marshall of the Institute of Government described the document as the result of the “persistent influence” of Lord Frost, the former British negotiator and Brexit minister, who left government in December. Marshall wrote on his Twitter account that Frost “adopted a very broad view of the possibilities of Brexit – beyond changing specific EU laws – and wanted to ‘change the mind’ about regulation more broadly. His plans also had a whiff of empire-building in Whitehall” .

See also  Vaccinations in Poland for the distinguished? The minister denounced the doctors

Meanwhile, British Foreign Secretary Liz Truss announced that she had a “good conversation” with European Commission Vice President Maros Shevsowicz. These were the first scheduled talks to resolve the stalemate in Northern Ireland.

Don't Miss it Peaky Blinders: The final season of Netflix. We know the release date
Up Next Soldiers from Great Britain go to Poland. What will they do? New information from London