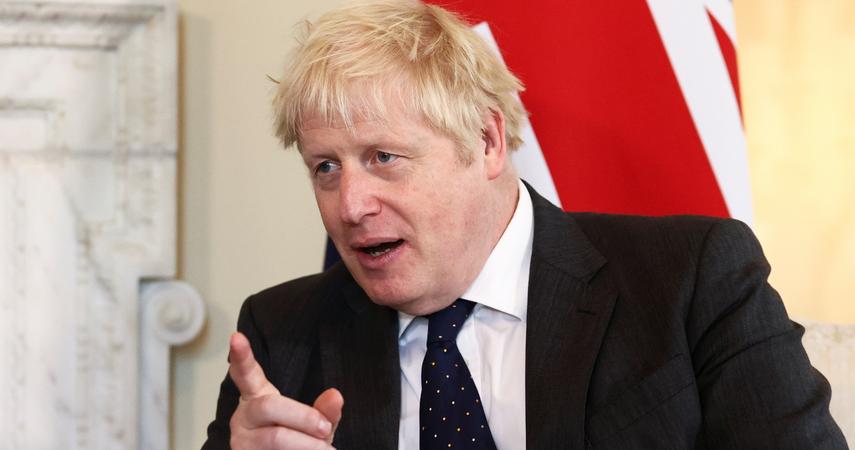 The Prime Minister of Great Britain, Boris Johnson, will soon officially announce that by 2035, 100% of electricity will come in this country. from renewable and nuclear energy sources. The Times was the first to report this. Johnson confirmed the plans at a conference in Manchester on Monday.

As reported by the British media, the head of government intends to convince the public that obtaining all electricity from renewable sources will allow the implementation of another ambitious plan – achieving net zero emissions (greenhouse gases – liberated) by 2050.

See also: Carbon dioxide emissions in 2023 will be a record in human history

The British Prime Minister stresses that investing in nuclear energy and increasing electricity produced from clean sources will help combat the problem of high energy prices and transportation costs.

– In 2030, it will not be possible to buy a new car with a hydrocarbon combustion engine, we will switch to clean energy of one type or another – Johnson said on Monday, when reporters asked him about the electricity plan.

We’re currently a world leader in offshore wind energy and we’re looking at what we can do with other renewable sources, carbon capture and storage, and possibly hydrogen, We believe we can achieve clean energy production by 2035 Johnson added.

According to a government report In the second quarter of 2021, electricity producers in Great Britain’s demand for coal soared to 330,000 tones.. The report’s authors acknowledge that this is twice as high as it was in the corresponding period of 2020, but that change came from a lower baseline after periods without coal generation. Another reason for the increased demand for coal is lower production from renewable sources and cooler weather in April and May.