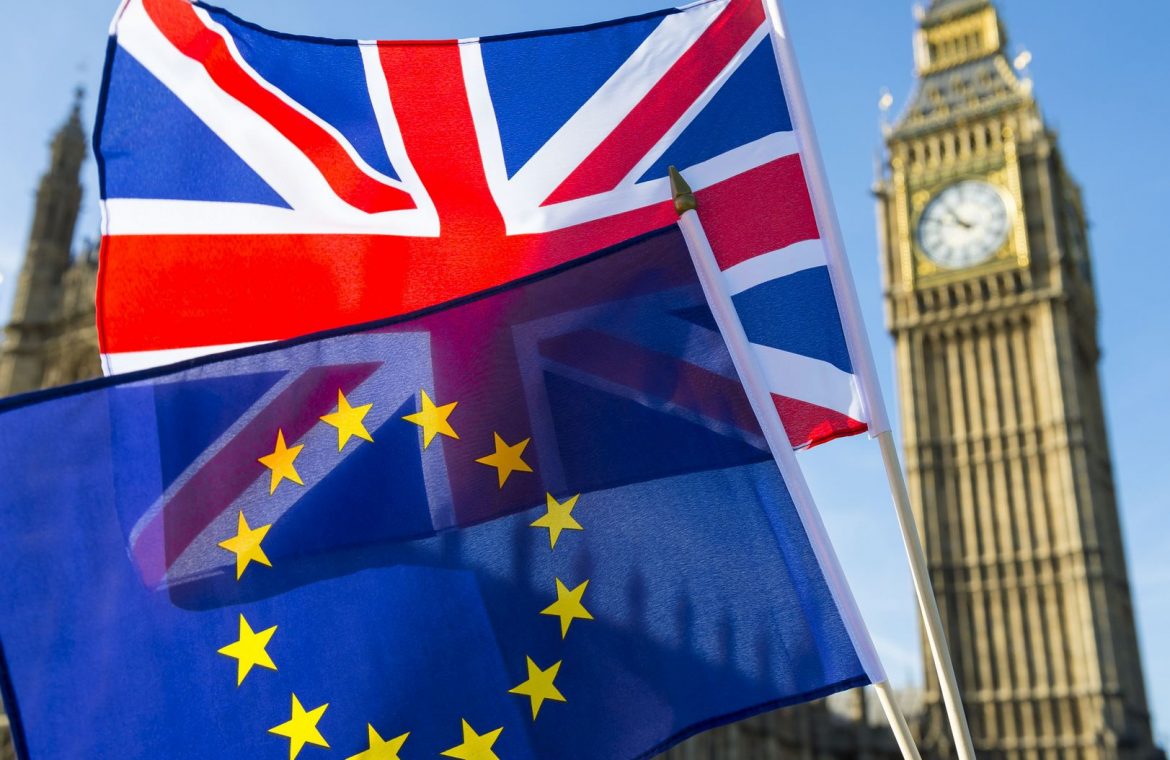 When the UK was still a member of the European Union, it had to comply with rules prohibiting discrimination against EU citizens. This also applies to taxes. Now, these regulations are no longer binding on the UK, which allowed the introduction of an additional tax on the sale of residential property to non-residents from 1 April. The authorities justified this by the need to protect apartments from acquisition by foreigners, for example from Russia, Arab countries or the Far East.

PIT and CIT, i.e. new rules in relations with Great Britain after Brexit

That’s an extra 2 percentage point honors. It is added to the tax called Stamp Duty Land Tax (SLDT). Its prices vary in different parts of the UK, but everywhere a foreigner pays more. For example, in England and Northern Ireland, the SLDT value is 0, 2, 5, 10 or 12% for the UK population, depending on the value of the land or building, as of April.

The status of a non-resident in this case is understood in the same way as the tax liability is determined in income tax. A British resident is someone who lives at least 183 days in the UK during the year. Citizenship or permanent residence is irrelevant. UK law provides for several exceptions to additional taxes. Tax is not payable on the purchase of property in Scotland and Wales (there are other taxes in place of the SLDT). If the property is purchased by both spouses, only one of whom is a resident of Britain, there is no additional tax.

If a non-UK resident settles in Great Britain, they can get a refund of this additional tax. The requirement is that you lived there for at least 183 days during the 365-day period after two years. This two-year period is defined as starting 364 days before the completion date of the property purchase and ending 365 days after.

The British Tax Administration declares in specially published interpretations that it will control the status of the resident. No standardized method for documenting residency has been defined, but a “practical approach” to these issues has been announced. Evidence of actual residency may include statements from British banks or telephone and electricity bills from local suppliers.

In practice, sellers and buyers are represented by lawyers when selling property in the UK. Therefore, the foreigner who buys the property must inform his lawyer whether he is a resident of Britain or not. It also informs him of the source of funds through which the purchase of the property is financed. Typically, the first stage of the transaction is done with a transfer of about 10 percent. The agreed amount, and then the date of termination of the contract is determined. Often this is the date of transfer of the principal amount. It is also important to pay the higher stamp land tax for non-residents. If the transaction initially entered into before April 1, 2021 is completed after that date, the increased SLDT provision for non-residents will apply to it.

See also  Iran. Civil Defense chief accuses US and Israel of launching cyber-attack
Don't Miss it Poles still have to undergo quarantine in Great Britain
Up Next Germany. Thousands of teachers from abroad without jobs. ‘Prohibition of teaching in schools’