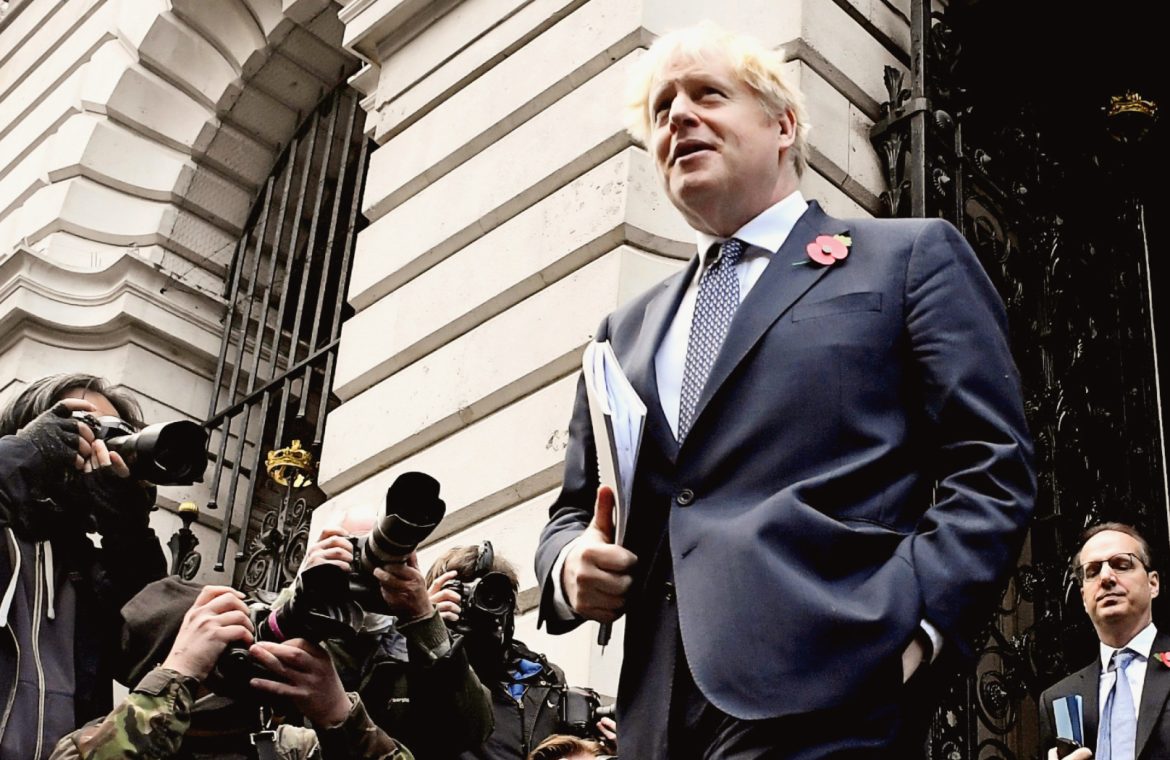 Boris Johnson has finally taken responsibility for breaching anti-coronavirus measures. A mistake could cost him dearly, as polls show that most citizens expect him to resign.

Boris Johnson repeatedly admitted his mistake but did not quit. He shouted on Wednesday during the prime minister’s traditional question round in the House of Commons. The mistake was to host a garden party in the prime minister’s seat, while the UK was under lockdown by order of the Johnson government. This mistake could cost Boris dearly, as polls show that most citizens expect him to resign.

In May 2020, the Prime Minister’s Office invited about a hundred people associated with it to a party. The email with the invitation encouraged participants to bring alcohol and enjoy the good weather together. Just a business meeting, some drinks, a chat, and back to work. Only, at the same time, millions of residents of the kingdom have the right to meet one person outside the family, at least two meters away. By organizing an event for its own people, the government simply ignored the system it imposed on society. He decided that his provisions did not apply, since he was clearly supposed to be one of the Queen’s best subjects.

When news of this leaked to the media, and through them to the public, the reaction was predictable: widespread indignation at the hypocrisy of power. That apart from political divisions, even between voters and members of today’s ruling Conservative Party under Johnson’s leadership. The crisis-management tactic espoused by Biari’s supporters of the government – equivocation and lies to protect the prime minister from responsibility – was also outraged. The British are very sensitive to breaking the law, especially by rulers.

Boris Johnson. How do we know it?

In the House of Commons, Johnson finally took responsibility for breaching anti-coronavirus measures. He was on the defensive, and his comrades also had quite a few expressions. Left-wing opposition leader Sir Keir Starmer felt bloodied and called Johnson himself to step down. Boris has defended himself by paying the billions his government has committed to fighting the pandemic, a million virus tests being performed daily in the UK, with good economic prospects. He urged the opposition not to make any judgments until an independent investigation into the Downing Street Gardens event is completed.

All this may not be enough to reassure the public. Because facts are devastating to Johnson: He broke his rules and lied that there was no party. What is the credibility of the Prime Minister and the ruling party? The citizens of the kingdom will decide this, and in Poland we cannot help but ask: how do we know this?

Don't Miss it BBC Three TV where to watch
Up Next “They don’t talk because they are cowards.” Trump encourages vaccination, praises Republican ‘celebs’