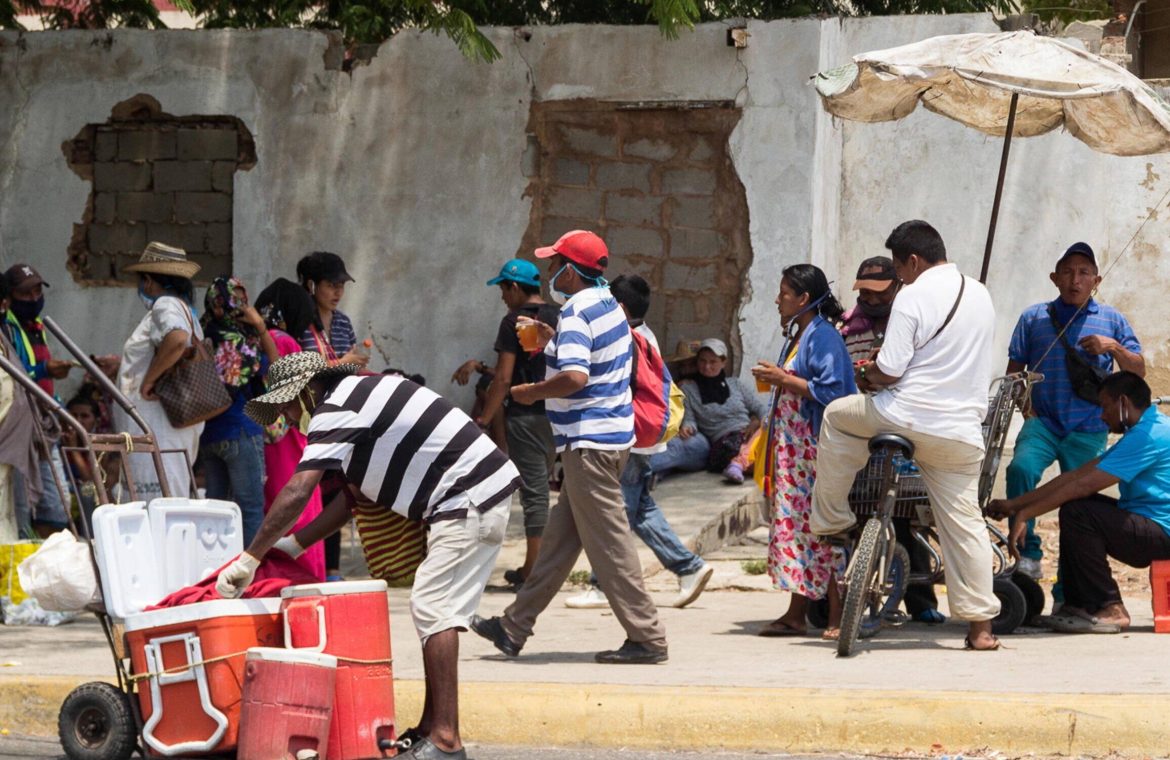 The recently elected new Venezuelan Archbishop, Archbishop Jesus Gonzalez de Zarate, has indicated that the disastrous economic, social and political situation caused by the socialist rule in the country is not improving. As the local episcopate indicated at the end of its deliberations, Venezuela was once one of the richest countries in Latin America, and after twenty years of rule by first Hugo Chávez and then Nicolás Maduro of the PSUV, the normal mechanisms of governance have been replaced, and the government is violating laws and human dignity.

Venezuelan Episcopalian: The situation is becoming more and more tragic

The bishops pointed out that the socialist regime continues the path of limiting civil rights and aims to strengthen its position despite the failure to extricate the country from the crisis. The episcopate states that the dismantling of democratic institutions is progressing, the vast majority of citizens live in poverty, and six million Venezuelans have left the country. The essence of the work of the authorities lies in the will to transform man, created for freedom and responsibility, into the executor of the orders of the pagan centers of power,” according to the Vatican news website.

Archbishop Gonzalez de Zarate noted in an interview with Vatican Radio that the reforms undertaken by the current government are obvious and do not improve the situation of the country’s population. The situation in Venezuela is getting more dramatic. The problems of the epidemic have added to the already existing problems of a social, economic and political nature. People suffer more and more, resentment and anxiety grow. It especially affects families.”

– In this context, the Church invites everyone to renew our homeland, building it on the values ​​that have always been the basis of our society. These are the gospel values, solidarity, justice and freedom. The inability to lead a normal life has forced millions of our compatriots to leave the country. And this leads to serious family crises, because adults of working age usually leave work, and only the elderly and children who are in a very difficult situation remain in place – explains the Archbishop.

During the era of Nicolás Maduro (who in 2019 after The so-called presidential crisis Replacing Acting President Juan Guaido) More than 3 million people have emigrated from Venezuela.

Read also:
Private property and “atheist socialism”. Remembrance of the Encyclical Rerum NovarumRead also:
The struggle between freedom and communism. Chile’s presidential elections have been settledRead also:
Fidel Castro. More than 50 years of government and Cuba on the brink