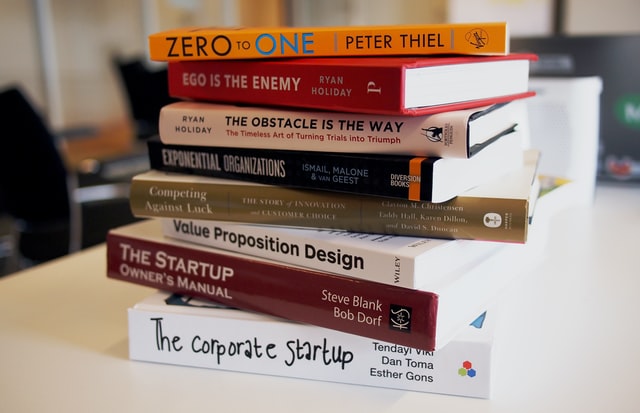 The world of business and economics isn’t short on strategies designed to help one entrepreneur gain a leg up on the other. In a free market, good business is contingent on this level of competition, as it creates more options for consumers, and at better prices.

In the 1980s, game theory, originally developed in the field of mathematics, was applied to the field of economics—and with great success. Since then, game theory has been applied to a diverse range of interests, from entertainment to philosophy, and has even found a large following on the casino floor.

With a background in both probability and applications in sociology, it’s no surprise that big business’s game theory has found its footing with gamers. Card games like poker, in particular, rely equally on predicting another player’s hand (or bluff) and crossing that with the probability that a certain card will be drawn.

One key element of game theory is the mixing of strategies. In certain cases, this means a card player randomly chooses what gambit to follow right before starting a game. For many poker players, this may be a difficult adjustment. Just as online poker has grown over the last two decades, so, too, have discussions of accessing strategic advice.

There are some great books on the topic from which contemporary players can benefit greatly despite the constant evolution of playing styles. One of the five most popular books on the topic lays out how to become an aggressive player in order to force opponents to make difficult decisions.

For poker enthusiasts who’ve spent hours reading and perfecting strategies from books like The Cadillac of Poker Games or Harrington on Hold’em, swapping tactics willy-nilly may seem unprecedented. That’s because it’s not a gaming tactic, but an economic strategy that’s slowly begun to influence other probability-driven fields—poker and blackjack included.

For those who haven’t attended business school, game theory is a way of making predictions within social situations with various ‘players’ involved. The theoretical framework was created by mathematicians back in the 1940s, who were working with probabilities and wanted to apply them to human strategy.

So far, the most developed theoretical frameworks have been applied to global economics. However, game theory has also proved highly popular with poker players and, in some cases, blackjack players. 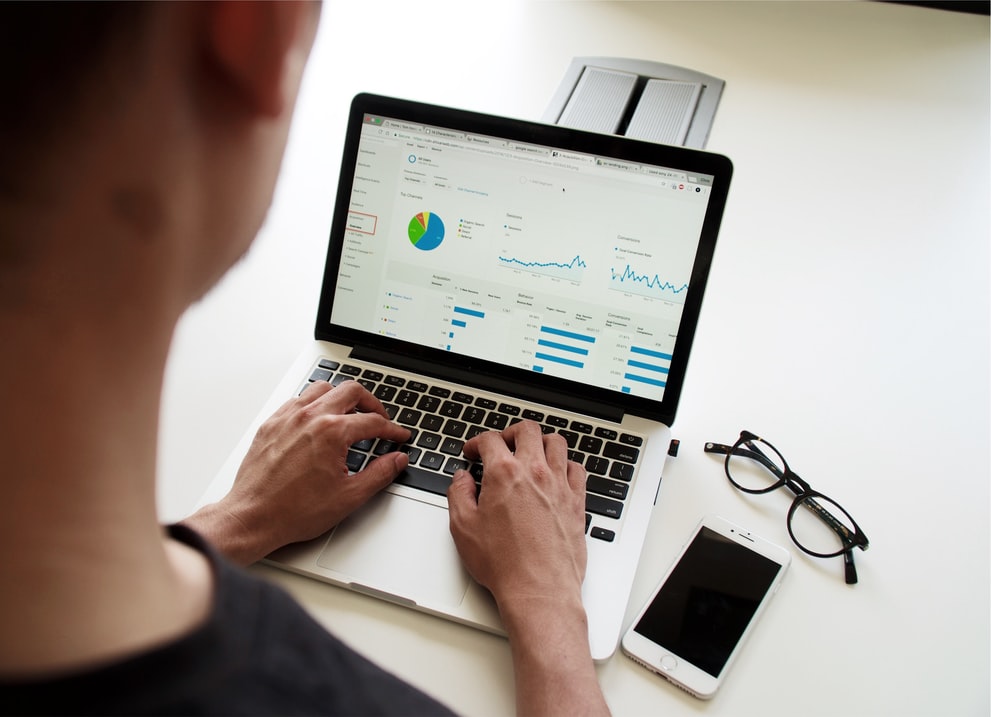 Adapting the Theory for Card Games

The intersection between game theory and poker isn’t new. Back in 1944, one of the contributors to game theory, Jon von Neumann, immediately applied the theory to the card game. However, the framework took decades longer to pick up steam with poker enthusiasts.

Not only were the old guard of players more reliant on tricks like table talk and body language to gauge opponents, but they also had limited exposure to hard probabilities. In the early 2000s, poker players developed a specific ‘Game Theory Optimal’ set of strategies taken directly from Neumann’s game theory.

The idea was to create an incorruptible strategy that other players couldn’t exploit. As mentioned above, works like The Cadillac of Poker Games and Harrington on Hold’em compile the most cutting-edge strategies in the industry. Game theory looked to refine the approach to these strategies by incorporating hard sets of data from tournament play.

See also  United States of America. Idaho. They live in a house without a roof. Nobody is responsible

For example, players can tally data on remaining rounds of play, stack sizes, community cards, and possible cards each player might have in a given tournament. They can then crunch this data in a computer program that provides handy information on recommended bet increases, which hands will be most efficient for a win, and so on.

Game theory hasn’t proved quite as popular with the blackjack crowd as with poker players. Blackjack doesn’t involve bluffing, or quite as many aggressive strategies as poker. Blackjack players don’t have to play off those at the table next to them—they’re playing against the dealer, and that’s that.

For game theory to be successfully applied to blackjack, players would need to be counting cards, effectively introducing a strategy that could be spun against them. Given the difficulty of counting cards and the elusive nature of card counters, this strategy isn’t accessible for most players.

Don't Miss it Far Cry Frenzy a surprise for Ubisoft at E3? The game’s logo has been published online
Up Next Podlasianka with the award for Best Athlete of the Month for May, Sports, News Biaystok Online Municipal Portal Biaystok (Bialystok), page 1