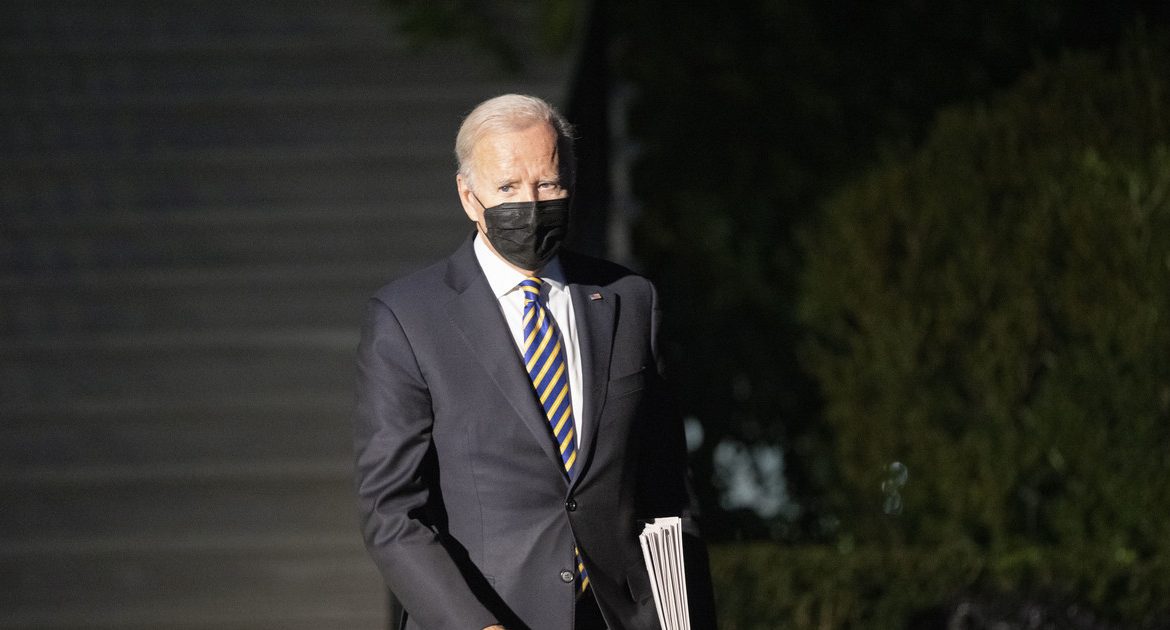 – That’s very worrying. We have informed Russia of our concerns and we have communicated our concerns to Belarus – Biden said, when asked by an RMF FM journalist on his way to the Marine One helicopter, which he had taken to the presidential palace at Camp David.

This was President Joe Biden’s first public comment so far on the subject. On Wednesday, the US President spoke about the border crisis with the President of the European Commission, Ursula von der Leyen.

Earlier, the actions of the Belarusian authorities were also condemned in several ways, including US Secretary of State Anthony Blinken, who said on Friday that America is considering using “different tools” against Minsk. Von der Leyen said after speaking with Biden that the United States will implement new sanctions against the Lukashenka regime in December.

The Belarusian attack on Friday was heavily criticized by the chairman of the Senate Foreign Affairs Committee, Bob Menendez, calling it “a hideous hybrid attack” and urging the president to extend the sanctions.

See also  The Russians left behind chemical weapons near Kharkov? That's what the Ukrainians say
Don't Miss it United States of America. Steve Bannon received allegations of congressional evasion
Up Next Microsoft donates up to $100 on purchases. The company sends gift cards to players