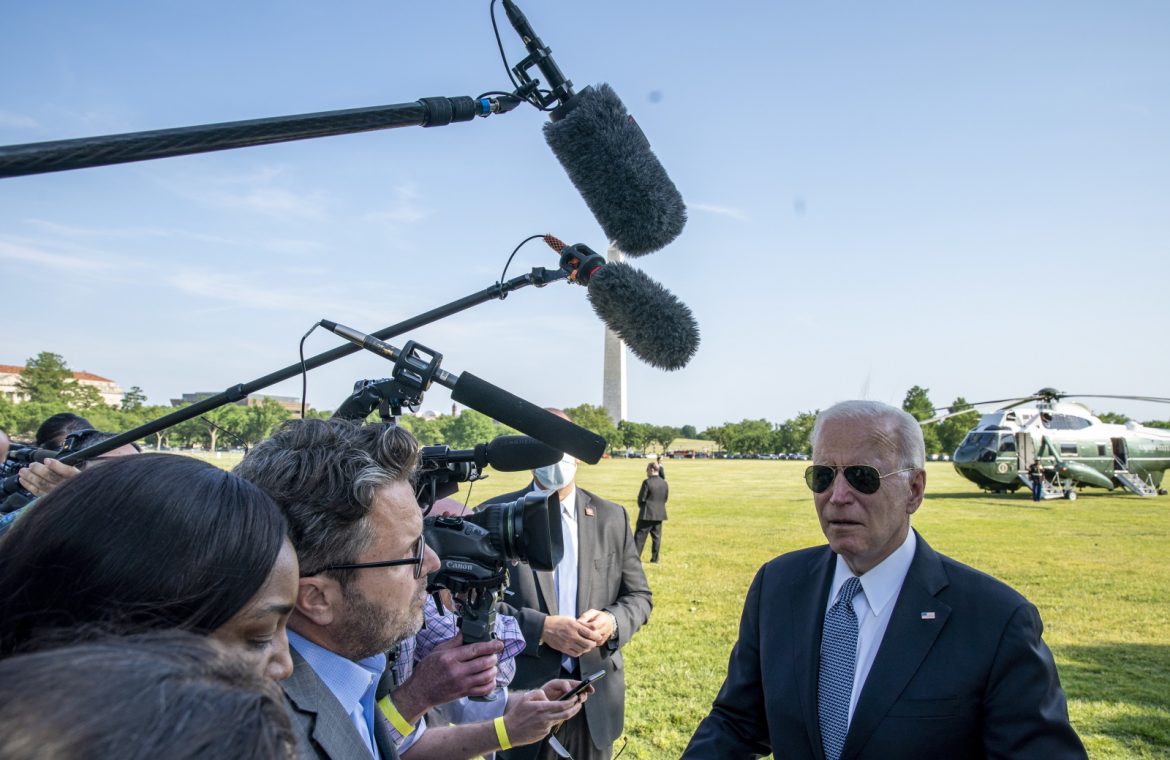 US President Joe Biden did not speak at the Catholic University of Notre Dame’s graduation ceremony because the students and alumni themselves did not want him there because of his pro-abortion views.

As my colleague Grzegorz Górny has written here, the tradition by which an American president or vice president speaks to first-year graduates of a Catholic university has been broken in this way.

The White House explained Biden’s absence from Notre Dame with “strict protocol”, but all the media says it’s clearly an excuse. The real reason is the petition against him.

Students and alumni of the Catholic University and members of the community that funds it, nearly 5,000 in total, have signed a petition aimed at explaining why it makes no sense for the president to do everything in his power to make the killing of unborn children common in the country. United States: A Lesson in the Lives of Catholic Students.

The petition was organized by the Sycamore Trust, which brings together former students of Notre Dame and works to preserve the university’s Catholic identity.

Read also What preceded the letter sent by the Vatican to the bishops of the United States regarding Biden? “Bishops are playing the game of power and diplomacy”

Their initiative shows that the situation is not as hopeless as it might seem to some.

In a situation where higher education in Western democracies is completely indoctrinated by the “progressive” left-liberal ideological agenda, Catholic universities are also under attack. The process of losing Catholic identity has long been recognized as a problem. One of the most prestigious Catholic universities in Notre Dame is no exception.

Fans of this university remember to this day the controversy that erupted when Biden, who was still the vice president of the United States, received the university’s most prestigious award in 2016 – the Laetary Medal. At the time, many American bishops protested this, citing his pro-abortion views. Meanwhile, the level has been raised.

Biden became president and has already made several decisions to facilitate access to abortion. There is a heated debate at the United States Bishops’ Conference whether he should be deprived of communion for this reason. There are many bishops in the episcopate (Blaise Kubisch, Wilton Gregory, Joseph Tobin) who, no doubt, “protect” Biden and are more loyal to the Democratic political agenda than to the Bible. this is very sad.

However, in such a situation, preventing Biden from speaking on Notre Dame seems to be a sign of some hope.

The fact is that among the signatories of the petition are a large number of young people – current students or those who have recently graduated there. They do not want to honor a man who, in his view, goes against the foundations of Christian morality. Although the leftist thought tried to control their thoughts and hearts.

Does this mean that this ideological indoctrination that takes place in Catholic universities in the West is not as effective as we all thought?

Perhaps there is still hope that these universities will remain Catholic after all?

See also  Belarusian domino. Internet supporters: We have prepared a plan. Victory is just around the corner | world News
Don't Miss it ebrowska: I hope Chorzów – Sport – Moja Ostro³êka . all enjoy
Up Next This is what Tom Ellis looked like 20 years ago. Lucifer in the first TV role was unrecognizable