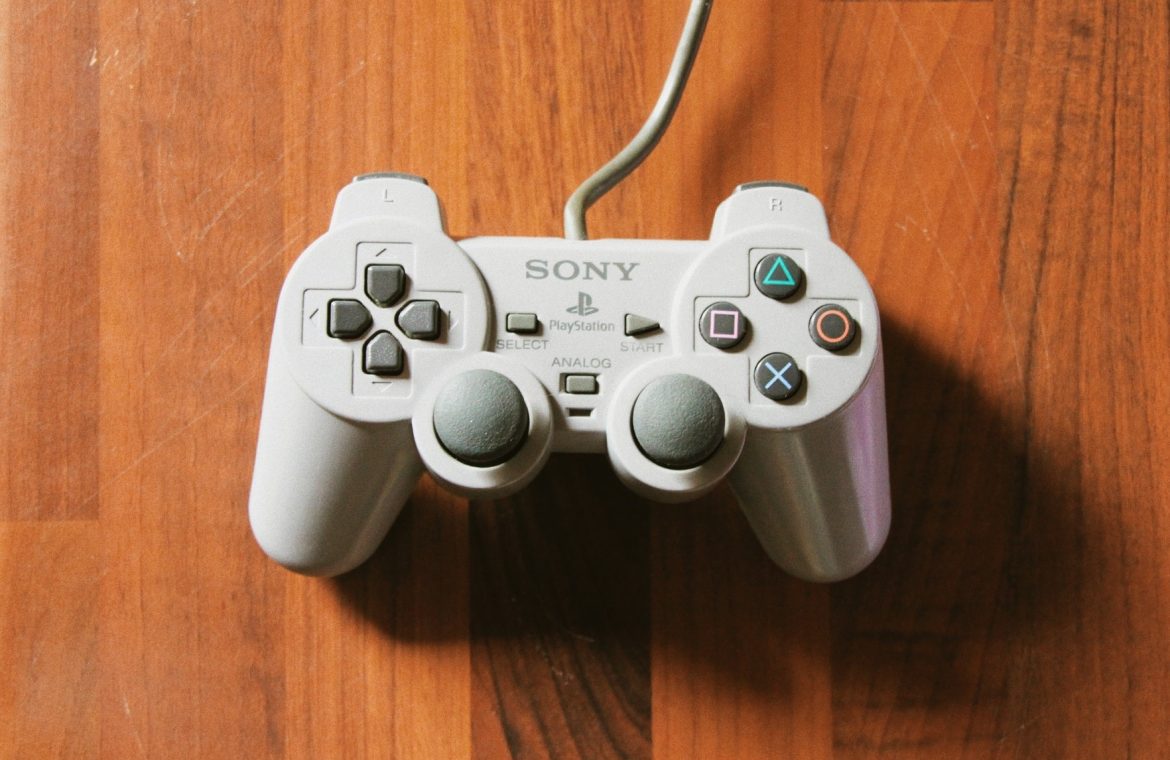 2022 is set to be an exceptional year for gaming enthusiasts, with many highly anticipated titles dropping later this year. However, in 2022 we also celebrate the 20th anniversary of some of the best and most revolutionary games to ever hit the market. In fact, many critics and fans regard 2002 as the most important year in the history of video games. Join us as we go over some of the most iconic titles released 20 years ago.

Battles, heroes, monsters, men and legends, mortals, and immortals. This is what Microsoft promised and delivered with Age of Mythology, the spin-off of Age of Empires. The game hit the shelves in the fall of 2002 and was an immediate success. This was partly thanks to its improved three-dimensional graphics that offered more realistic animations and detail, in particular in natural elements such as sea waves, waterspouts, lava rivers, tornadoes, earthquakes, and smoke.

Additionally, Age of Mythology follows the same logic of Age of Empires, including economic models, army and battle strategies, artificial intelligence, and random maps. This 2002 title heavily features classic elements of Greek mythology and culture. In fact, Ancient Greece and its mythology has become quite a popular theme in the gaming world with titles such as God of War and Assassin’s Creed Odyssey. In the world of online gambling, this is equally true with several platforms, such as Genesis Casino in the UK, featuring titles inspired by this historic period. For instance, Gates of Olympus and Ancient Fortunes: Poseidon Megaways offer customized virtual rooms that draw inspiration from Greek mythology.

See also  The most beautiful and controversial celebrity wedding dresses

Grand Theft Auto: Vice City is the fourth game in the GTA franchise, and was, for a long time, the best-selling game on PlayStation 2. After GTA3’s success, Vice City not only brought new aspects to the gameplay but offered new prospects to the series.

This sequel introduced many new possibilities, such as the ability to ride motorcycles and helicopters or acquire properties. The properties had two uses, they could be used as a hiding place or as a profit-making business, such as a taxi company or a nightclub. For those looking for some nostalgia, GTA Vice City is now available for mobile devices. 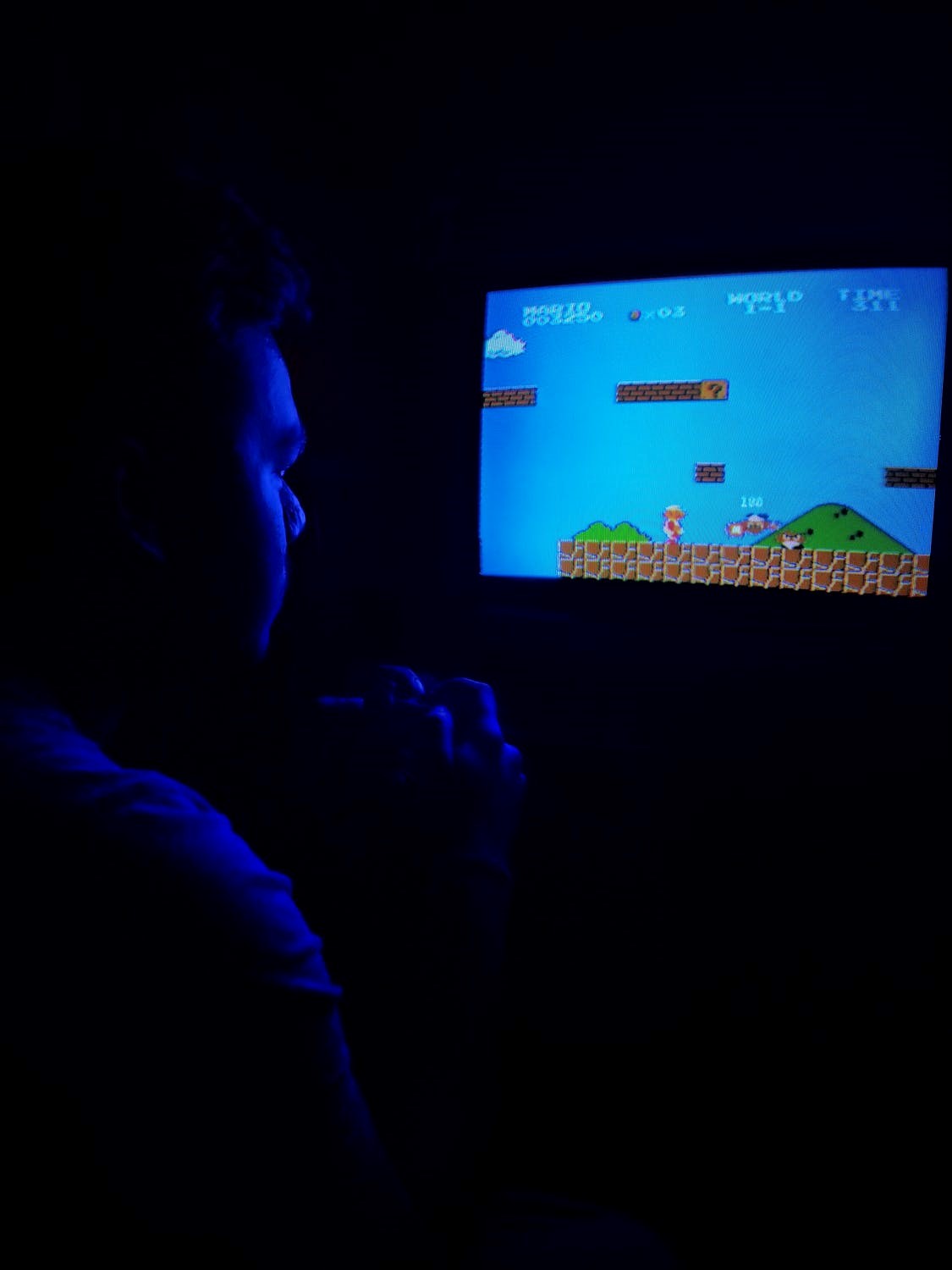 Released in 2002, Hitman 2: Silent Assassin takes place after the events of its predecessor, with Agent 47 retiring and trying to live a life away from the action. When his only friend is kidnapped, he decides to track him down and save him. This title employed a similar formula to the first game but improved its gameplay and is a fan favorite. In this new game, players were allowed to adopt a non-linear playing narrative, offering players the chance to decide which path to take.

Upon its release, critics praised Hitman 2 and highlighted its technical and graphic evolution when compared to its predecessor. The game sold almost 4 million copies.

While these are some of the best games of 2002, Resident Evil Remake, Warcraft III: Reign of Chaos, and Medal of Honor: Allied Assault are also some of the best titles from that year that any gaming enthusiast should check out.

Don't Miss it The Minister of Justice took the initiative to lift the ban
Up Next Google Maps is in second place. Other navigation won