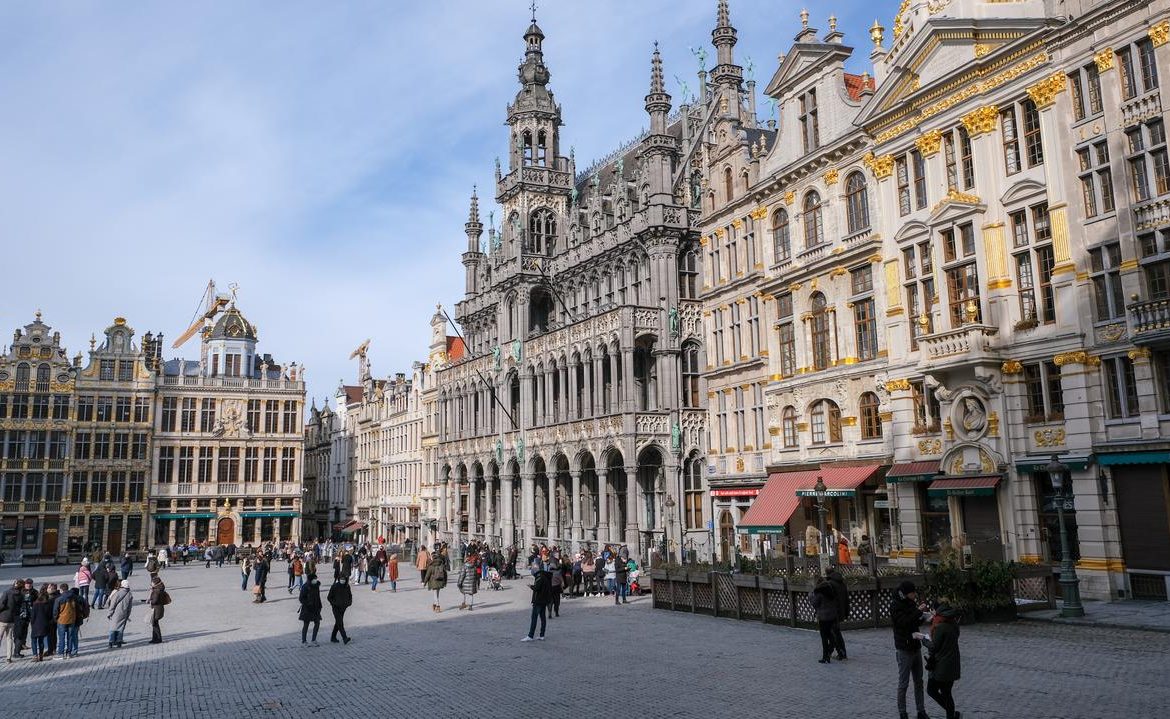 In Belgium it is possible to work four days a week. This was the decision of the local government, which made the national labor law more flexible. The employee will have to obtain the approval of the employer and the unions.

The Belgian government approved the new rules on Tuesday. Belgian Prime Minister Alexandre de Croo explained at a press conference that the COVID-19 pandemic has forced employers and workers to change old rules, “resulting in new ways of working”.

Belgians will also be able to choose to work more in one week and less in the next, allowing people to better manage their work and private lives, for example in the case of co-parenting. I think providing flexibility to employees is a great idea. Thanks to this, you can better organize your time, spend a three-day weekend or it is easier to plan something if you have children, musician Amaury Masion told Reuters.

It’s not the only country making the work week more flexible. The UAE has switched to a four-and-a-half day working week since the start of 2022. So far, the weekend in the UAE has lasted two days, from Friday to Saturday.

And in a government statement, I learned that according to the new rules, working hours will end on Friday at 12.00 for administrative bodies. According to the announcement, the changes will also apply to schools. Muslim sermons and prayers were scheduled to take place in the last hours of the day.

Some companies also offer a shorter work week. In January of this year. Bloomberg reports that Panasonic is offering a four-day work week at its Japanese subsidiaries. Earlier, Unilever announced four-day workweek tests at its New Zealand branch.

Don't Miss it US media: a possible cyber attack on Ukraine or a NATO member
Up Next Baldur’s Gate 3 – We will wait for the full version until 2023