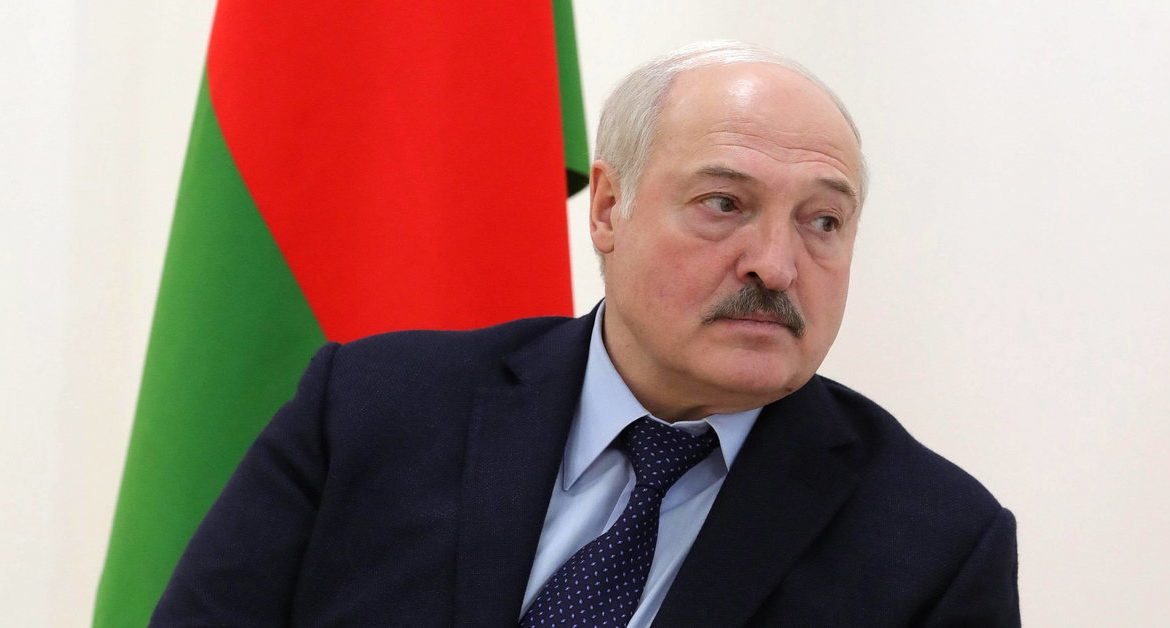 As Belsat reminds us, on June 28, the Cabinet of Ministers and the National Bank of Belarus adopted a joint resolution on the conversion of payments from bonds from foreign currency to the Belarusian ruble by the Ministry of Finance. The next day, the Belarusian Ministry of Finance announced that it was paying Belarus – 2027 euros in this way (totaling $ 22.9 million, Belsat confirms).

Rating agency Fitch responded the same day. She threatened that if payments were not made again in dollars by July 13, the agency would downgrade Belarus’ long-term rating and this would be considered a default.

Last Tuesday, the Ministry of Finance of Belarus announced that it is a “self-approach to assessing the creditworthiness of Belarus”, and that payments in rubles were a necessity imposed by the situation. Now, however, Fitch’s assessment has been confirmed by Moody’s. It concluded that Belarus had not fulfilled its obligations.

Bloomberg estimates that the 22.9 million non-payment due on July 13 is a default Belarus.

According to Belsat, there are currently five issues of Belarusian foreign currency bonds with a total value of $3 billion and $25 million.