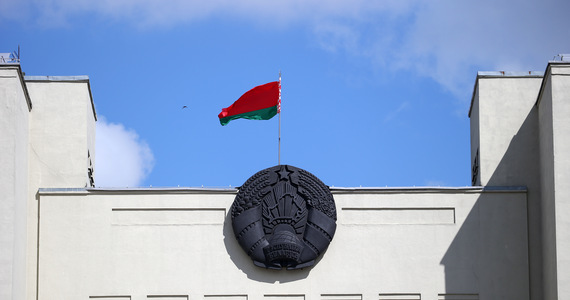 On Thursday, editors-in-chief of the independent newspaper Naza Niwa and regional journalists from various media were arrested in Belarus. The State Security Committee declared a “large-scale operation against the radicals.”

After searches in the editorial office of the Belarusian-language newspaper Nasza Niwa and in the apartments of its employees, the CEO, Jahor Marcinowicz, as well as editors Andrej Dyńka and Andrej Skurka and the newspaper’s accountant Wolha Rakowicz were arrested for 72 hours. All are suspected in a criminal case of “seriously disturbing public order”.

“The investigators are investigating the information that four people, including Dzheur Marcinovich, committed activities that seriously violate public order” – the Investigative Committee reported

In a statement issued by this institution, it was confirmed that an ambulance was called during Marcinovic’s interrogation. “During the interrogation, he said that he feels unwell. The investigators called an ambulance. After providing assistance, he did not complain (about his health) and investigation activities continued” – it was reported.

The searches were also linked to the handling of the article on the mass riots, according to media reports.

Independent media also reported the detention of journalists from outside Minsk as part of the criminal proceedings, including editor Ihar Kazmirchak from Ursa, Zmisir Zubach from Gobuki (investigators came to pick him up in the sanatorium) and Vital Skrill from Witebsk.

During the day there were reports of searches, interrogations and detentions in various Belarusian regions.

Our Niva website was blocked by the Ministry of Information on Thursday. According to the ministry, this was requested by the Attorney General’s Office. Commenting on this decision, state television ONT reported that it relates to the publication of materials “of a provocative nature, unconfirmed and incorrect information, which strengthened social tension and raised the protest mood.”

On the other hand, the State Security Committee (KGB) reported on Biyaroi 1 TV this evening about a “large-scale operation against extremists.”

Don't Miss it A tumultuous G7 meeting overshadowed important negotiations. The road to the top of the climate is bumpy
Up Next Xiaomi Mi 11 Ultra will last 14 days on battery! Massacre over competition