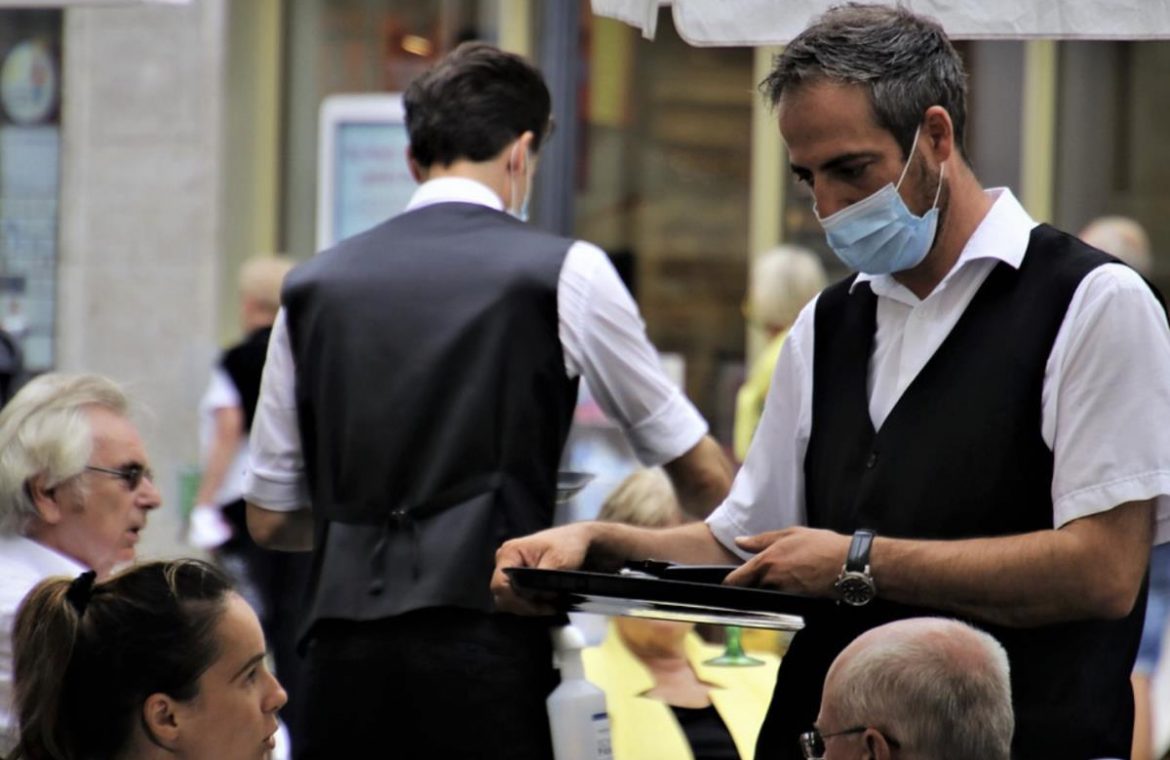 British employers are having trouble finding workers as many EU workers have left the UK due to Brexit.

According to the latest data, the number of EU citizens looking for work in the UK has fallen by more than a third.

According to In fact, the number of EU citizens looking for work in the UK in May 2021 decreased by 36%. Compared to the average level in 2019.

In the case of low-paid jobs in the gastronomy, hotel and warehouse industries, this figure fell even further and reached 41%.

According to the report’s authors, the decline is primarily due to Brexit, and not a pandemic, as there are no downside trends anywhere else.

For example, in Ireland, the reduction in the number of employees in the union of job seekers was only 1% during the same period.

According to the Chartered Institute of Personnel and Development (CIPD) and recruitment firm Adecco, reopening gastronomy and hospitality means employers intend to hire the most people in eight years.

However, the CIPD has also found that there is a sharp decline in the number of EU workers which increases the risk of labor shortages.

The ESCOE (Centre of Excellence for Economic Statistics) think tank estimated in a report published in January of this year that due to Brexit and the pandemic, about 1.3 million workers with EU passports have left the UK.

Many people who previously worked in low-paid industries have also changed jobs due to the downtime associated with the introduction of lockdown in the UK.

Because of the shortages, employers’ organizations are calling on the government to relax immigration rules and warning that a labor shortage threatens the British economy’s post-pandemic recovery.

Although most economic analyzes clearly indicate that Brexit would be extremely harmful to the British economy, cutting businesses out of cheap work, according to analysts, is very beneficial.

If the changes force employers to raise wages and improve working conditions in order to attract and retain workers, it will be good for the economy, even if it leads to the collapse of some companies.